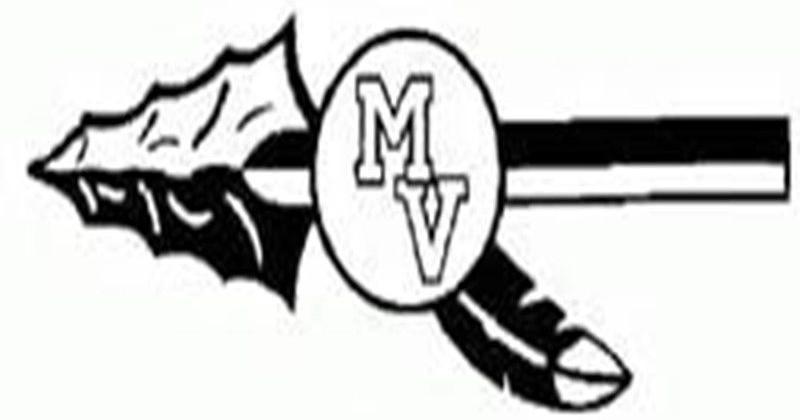 (Missouri Valley) — Missouri Valley soccer is focusing on its own progression and weekly improvements as the season begins to wind down.

The Big Reds are 0-5 this season and 0-4 in Class A District 8, but coach Rick Barker says there are some positives to take advantage of, especially last week’s game against rival of Harrison County, Logan-Magnolia.

“It was probably our best game that we played all year,” Coach Barker told KMA Sports. “Going into fall training, we had lost our starting quarterback from last year to shoulder surgery. In the season, we lose QB2 at IKM, so we move on to our QB3. If it was your first football game in the Missouri Valley, you never would have known it was our third-row quarterback rolling there.”

Sophomore John Soetmelk took over center for the Big Reds, and Barker says he was proud of his effort and time put into preparing for a less-than-ideal situation.

“That’s the best thing about our kids,” Barker added. “Our record is not what they want it to be. Some of those games weren’t very competitive and they continued to struggle. They play with a lot of pride, and those results eat away at them. It bothers them, and that’s what drives them and motivates them.”

With three games left in the season, Coach Barker hopes he continues to see a lot of effort and motivation as these will be the final games for his five seniors.

“Our children really care a lot about (the elderly),” he said. “The kids know the time and effort (they’ve put in) and how important it is to have some success. They are trying to do their part. We’re starting sophomores and freshmen, and they don’t want to be the weak link. They want to make sure they’re doing their job to the best of their ability, so those seniors can be proud.”

Missouri Valley hits the road this week with a trip to Riverside (1-4 overall, 1-3 A District 7). The Bulldogs’ record can be a bit misleading, given that they have played the 18th toughest schedule in Class A, according to the BCMoore Rankings.

“Right now, we’re in that phase where we’re worried about ourselves,” Barker said. “Riverside is going to give us some athletic attacks in space. They throw the ball very well. They play hard. They play real stingy defense. We have to make sure we get back to the lineup, assignment and technique and do the things we need to do well.

“We are going to train our kids hard to get better, regardless of who the opponent is. We have to improve on our side to make sure we can compete and put in a good performance on Friday night.”

For Missouri Valley to succeed, it will likely come from their running game and one of their seniors, Alexis Manzo. Manzo, who was a 1,000-yard rusher in 2021, has rushed for 409 yards so far this year.

“We’ve had trouble with a young, inexperienced offensive line and getting (Manzo) up and running,” Barker said. “We have to get yards with him and keep our offense on the field, and we have to keep working to do those things.”

Listen to the full interview with Coach Barker below.