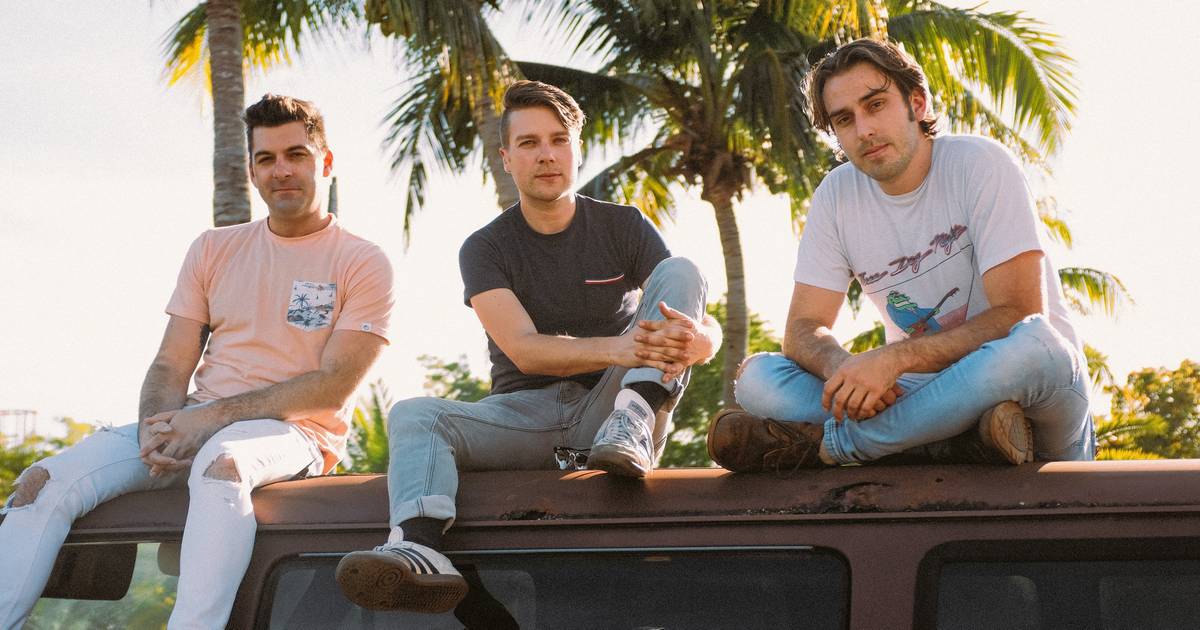 The return of the hippies

Explosion in the lower hall

The Burst and Bloom headline Bottom Lounge with a celebratory playback of last year’s self-titled release (plus some new tracks), joined by The Neverafter, Sixty Lumens and Havens for a night that ranges from Chicago-area indie-rock to hard. -Rock scenes.

Dance of the night!

Kickstand Productions presents this year’s Winter Prom at the Beat Kitchen, featuring Disaster Kid, Tommy Kessler, Damager, Blue Car and Tourist Season. Semi-formal attire is recommended for this 17+ show, so take the opportunity to break out your dressy clothes for this night of rock, punk and alternative.

Musicians Despina Pafralides and Caleb Peters took the stage as bluegrass duo Lucky Pickers at The Venue in Aurora for the first time this weekend with a unique mix of genres.

Chicago’s prolific singer-songwriter Rachel Drew takes the stage with her soulful ballads and rocking hits (and possibly some new songs targeted for a 2023 release) for a midweek show at SPACE. The Rachel Drew Band will be joined by power-pop trio Tennis Court Oath.

Singer-songwriters Demi Clara and Aaron Kelly host The Venue’s monthly local showcase of singing songs and telling stories along with performances by Taylor Oechsel and Christopher Marszalek of Plainfield indie band Each Day and Adela and Dan, the musical duo behind The podcast. Underbelly Hours.

• Brian Shamie is a cross-platform editor for the Daily Herald and a local music addict. Email him at [email protected] or follow him on Instagram (@chicagosoundcheck). He also keeps up with the Chicago music scene at chicagosoundcheck.com.