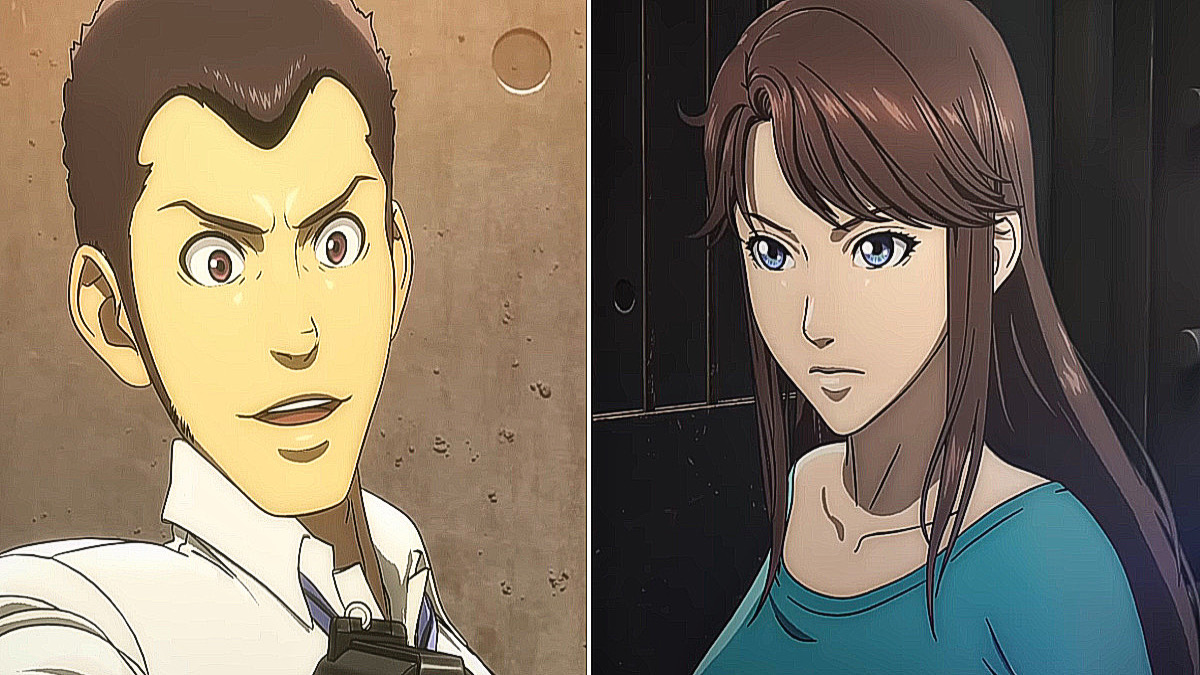 JAPAN: Anime fans, get ready for the most intriguing crossover between the two iconic thieves. Yes, you read that right! The Lupine the Third vs Cat’s Eye crossover anime is happening. Surprisingly, Studio TMS announced the most anticipated anime adventure.

Lupine III is based on the manga of the same name by Monkey Punch, which tells the story of the world’s greatest thief. Similarly, Cat’s Eye follows Tsukasa Hojo’s manga, which covers the lives of three sisters, who are also highly skilled thieves. Given the synopsis of both iconic anime characters, the upcoming title can be described as the perfect crossover adventure.

The official Twitter handle for Amazon Prime Video Anime dropped the crossover anime news. All the mysteries surrounding the series will be unraveled with its worldwide release on Prime Video in 2023.

The streaming giant also shared a new key image starring Lupine III clutching a gun and Hitomi Kisugi holding a card. Both anime characters are presented posing in a graceful pose with a symbol of “VS” in the middle, indicating the confrontation of two popular thieves.

The upcoming series, Lupine III vs Cat’s Eye, marks the 50th anniversary celebration of Lupine III and the 40th anniversary of Cat’s Eye. The crossover anime will take place in the original 1980s period of the Cat’s Eye anime, as evidenced in the promotional video.

TMS Entertainment will develop the anime series under the directing vision of Kobun Shizuno and Hiroyuki Seshita. Both filmmakers are known for directing the three-part Godzilla anime movies on Netflix. Kanichi Kurita will also join the voice cast as Lupine III, along with Keiko Toda reprising her role as Hitomi Kisugi.

Shuji Kuzuhara delivered the script for the crossover anime. Yuji Ohno, popular for composing the background score for Lupine III, and Kazuho Otani, known for Cat’s Eye music, are collaborating to provide the soundtrack, along with Youji Shimizu as sound director. Naoya Tanaka and Ferdinando Patulli will finance the next company.

In addition to the crossover anime, Lupine III: The First lands as the latest anime feature in the film franchise, which premiered in 2019.