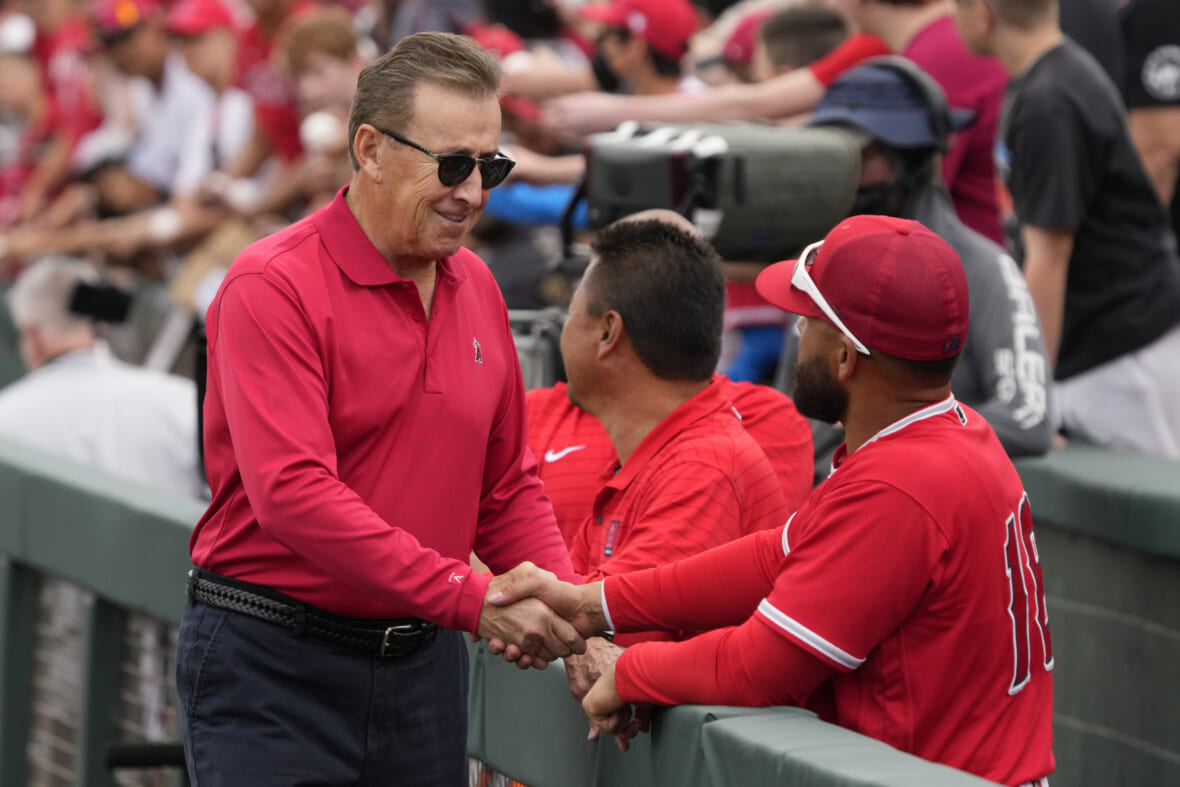 In August it was announced that Los Angeles Angels owner Arte Moreno had put the MLB franchise on the market with the intention of selling the Southern California-based organization.

For many Angels fans, this seemed like good news. After all, the team has been completely irrelevant for most of Moreno’s tenure as owner.

About that? Surprisingly, the Moreno family reversed course Monday, announcing that they no longer plan to sell to the Angels.

“During this process, it became clear that we have unfinished business and feel that we can have a positive impact on the future of the team and the fan experience. This offseason we committed to a franchise-record roster of players and we still want to achieve our goal of bringing a World Series Championship back to our fans. We are excited about this next chapter of Angels baseball.”

Indeed. Los Angeles has the 10th-highest payroll in MLB before spring training at $172.69 million. He avoided arbitration with two-way player Shohei Ohtani, signing him to a record one-year, $30 million deal. The Angels also dished out a fair amount of cash to pitcher Tyler Anderson and utility man Brandon Drury.

Moreno and the Angels are not expected to be able to keep Ohtani long term. He is set to hit free agency after the 2023 season. Recent reports indicate that Ohtani’s free agent deal will likely dwarf the total value of $500 million.

Even with a net worth of $4.1 billion and existing in the second-largest media market in the nation, Moreno is apparently prepared to lose Ohtani. There were reports of a possible blockbuster trade during the 2022 season. This could come up again during the 2023 campaign if the Angels’ struggles continue and it becomes clear Ohtani will not re-sign.

Moreno bought the Los Angeles Angels from The Walt Disney Company in April 2003 for $180 million, months after they won the World Series. Since then, it’s been a total dumpster fire in Southern California.

Under Moreno’s watch, these Angels have missed the playoffs for eight straight seasons. They lost 89 games in 2022 and have one postseason appearance since 2009.