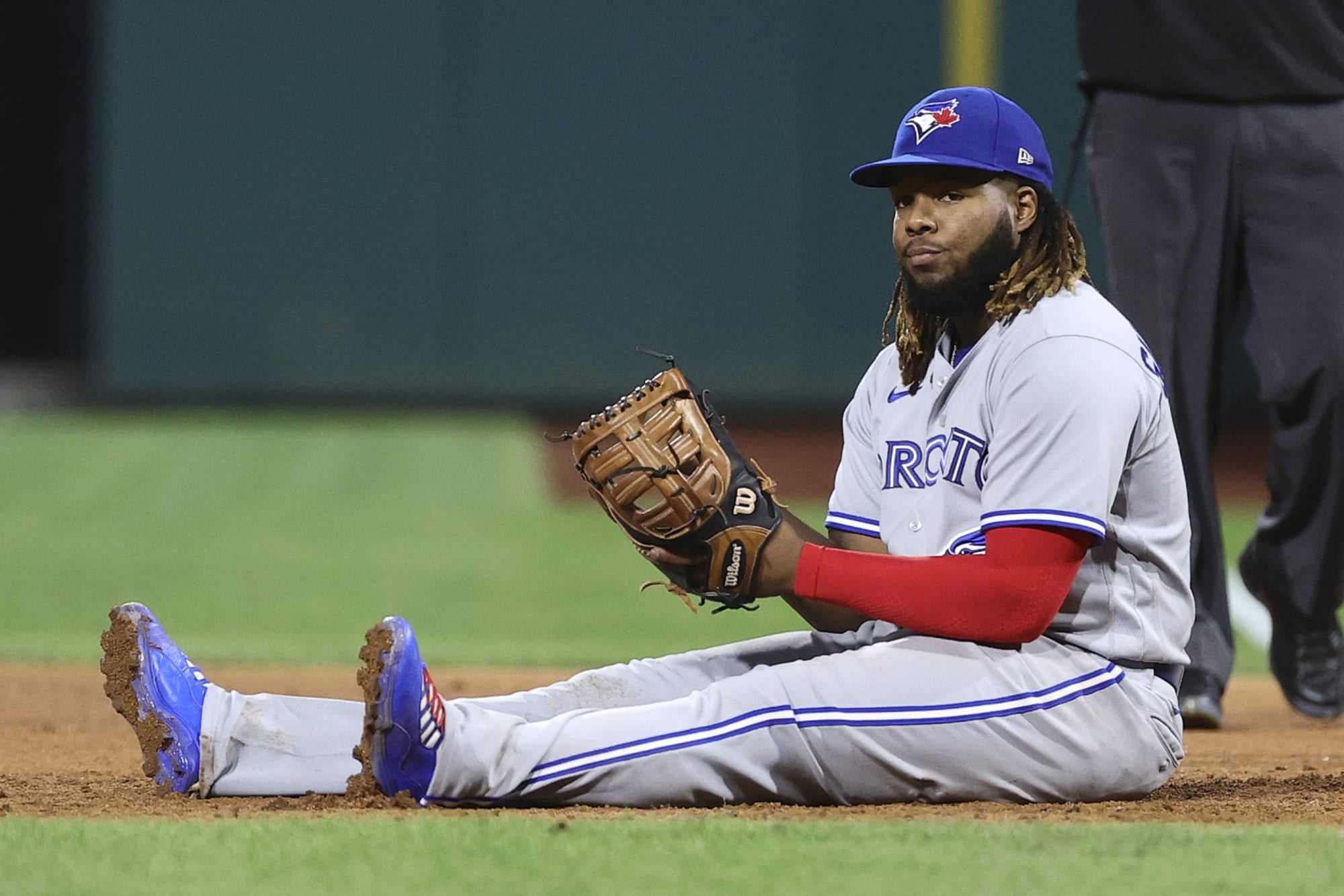 The Blue Jays have 13 games left in the season, all against rivals from the American League East. How does the rest of the season unfold?

The Rays can be one of those teams that can be annoying in terms of crashing the party and making you sweat every inch. The Blue Jays will need to win three of the four in that series. In their last meeting, the Rays annihilated the Blue Jays with a final score of 11-0 at home but took the series 3-2. After how the last game ended, it’s time for revenge! A statement should be made that they deserve to be in the playoffs and that you should fear them.

The Yankees were one of the best teams in baseball in the first half. After the All-Star break, they began to fall apart, but recently they are slowly beginning to recover. Injuries and lack of production played a factor, but you never know what to expect from the Yankees because their lights have been going on and off (and Aaron Judge has been fantastic). So the Blue Jays can’t miss a beat and must take advantage of every little thing during the upcoming three-game series.

The Blue Jays have dominated the Red Sox all season, which is pretty amazing because the Red Sox have been a franchise for several years to struggle and bounce back from adversity. The Red Sox aren’t going to the playoffs this season, but they could make life a bit more difficult for the Blue Jays if they get overconfident. The Blue Jays are 13-3 against the Red Sox this season.

The Orioles have been one of the biggest surprises this season and an incredible story. They’re still in rebuilding mode, but that’s a team to come in the future. They have some solid pieces and have challenged the Blue Jays this year. Both teams have split wins in 16 games (8-8). The Jays will end their season facing the Orioles.