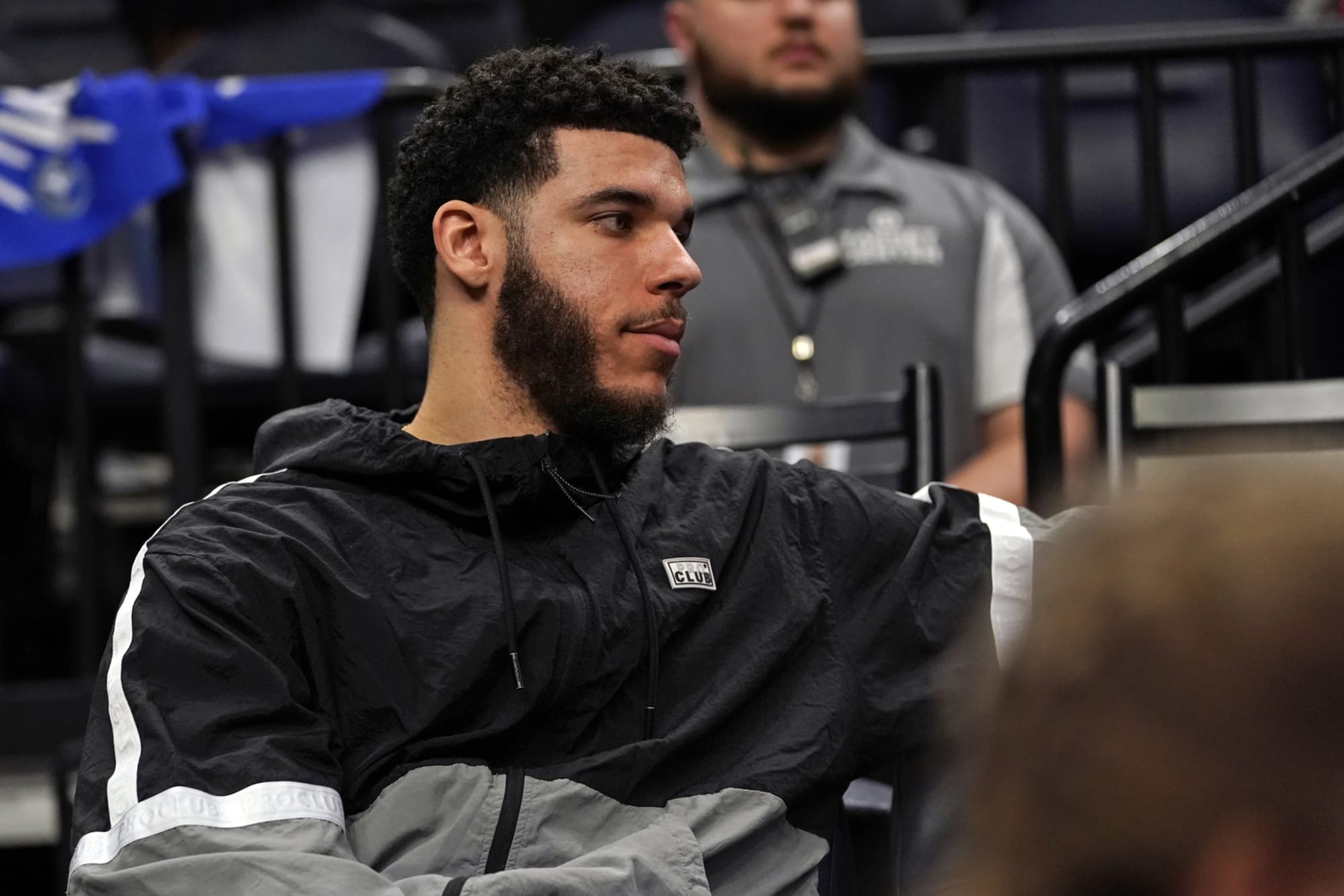 After a lackluster start to the season, the Chicago Bulls may have starting guard Lonzo Ball back sooner than they thought. The Bulls are currently 9-11 and 11th in the Eastern Conference, one spot out of the play-in. Posting a significantly worse record than the one they started last season and everything points to one truth, Lonzo Ball is sorely missed by the Bulls.

Ball averaged 13 points, 5.4 rebounds and 5.1 assists last season, but suffered a torn meniscus that lasted longer than expected. After showing signs of improvement and contemplating a comeback in the preseason, a setback derailed Lonzo’s rehab process. Which resulted in him undergoing another arthroscopic surgery on his left knee, which ultimately delayed his return significantly.

Last season, the Bulls got off to a spectacular start with Lonzo Ball leading the way. His presence helped the Bulls on defense and allowed DeRozan and LaVine the opportunity to play off the ball. Although Ayo Dosunmu is doing what he can to fill Lonzo’s void, it’s clear the Bulls are in desperate need of a playmaker.

Dosunmu is averaging just under three assists per game and DeRozan leads the Bulls with 4.6 assists, which is where the Bulls’ problems lie. Last season, while Lonzo was healthy, DeRozan and LaVine were able to focus solely on scoring.

Lonzo Ball is the key for the Chicago Bulls to succeed this season.

Having a shooting guard who can ease the load on your key players is critical to a team’s success. Without Lonzo, DeRozan and LaVine now have to focus on not only scoring, but also creating for their teammates, which in turn puts a higher cost on each player. Fortunately for the Bulls, the wait for Lonzo’s return is almost over.

According to Bulls.com writer Sam Smith, here’s what he had to say about Lonzo’s possible return.

“Christmas miracle? I would refrain from that. I will say to begin with that I have no idea, and based on previous experience I would have to say that nobody who says they have an idea has an idea. Because the operation last January came with a two-month return to play. So they don’t know. The general word around the Bulls is that he could play in January, maybe by the All-Star break.”

With the All-Star break just two months away, he finally gives the Bulls a timetable for when they might get their starting point guard back. Just in time to turn the season around, Lonzo’s return will be vital to the Bulls’ success.