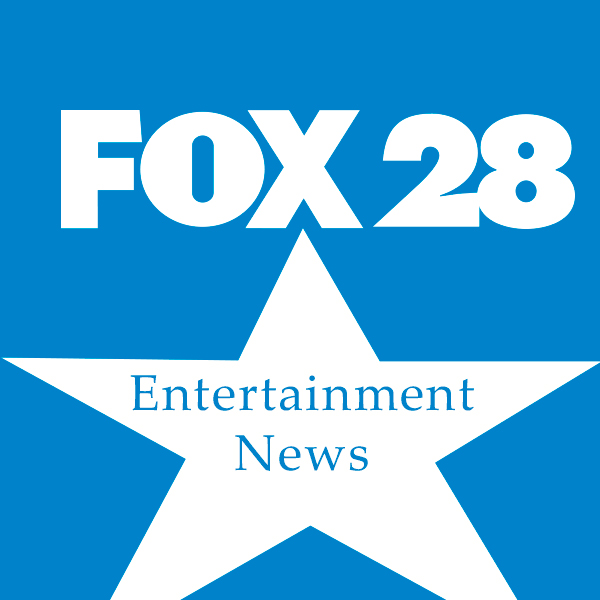 The full trailer for Showtime’s series adaptation of Let The Right One is here and if you thought raising a tween was hard, just wait until you see what it’s like to raise a tween vampire.

The first snippet of the preview shows Mark (Demián Bichir) dragging a knife against his skin and slicing him, which, judging by the premise, probably means he’s making dinner for his son (which is a lot more work than just , you know, boil some water for macaroni and cheese). We then see the girl swallowing blood from a gallon of milk, and then she asks her dad “Are you okay?” which seems to indicate that she is quite considerate for a vampire. That’s some good parenting right there.

Also see the ‘Yellowjackets’-inspired after-death party set at New York Comic ConPlus, how you can get tickets.

The latest iteration for the small screen focuses on Mark and his daughter Eleanor (Madison Taylor Baez), the latter who, 10 years earlier, became a vampire. Kept at home since the age of 12, Eleanor is completely confined and can only go out at night, while her father searches for human blood to keep her alive.

“With these terrifying and emotionally charged ingredients as a starting point, Let the Right One In will change expectations of the genre, turning a naturalistic lens on human frailty, strength and compassion,” reads the synopsis. In addition to Bichir and Baez, Let the Right One In stars Anika Noni Rose, Mamie Gummer, Kevin Carroll and Nick Stahl.

Bichir recently spoke about the new series in Entertainment Weekly, saying, “This is the story of a father and his daughter and all the obstacles they have to conquer and overcome to stay alive… to me, this story is about more than just any vampire story. For me, it’s about a lot of other things that we’re experiencing. It’s about how difficult it is in any society for someone to be different and try to fit in.”

Watch the full trailer above and stay tuned for more on the series.

Kelly Clarkson meets with the original judges of ‘American Idol’ at the Walk of Fame ceremony (PHOTO)’Let The Right One In’: Sink your teeth into the new Showtime trailer (VIDEO)Alison Sweeney signs a multi-year contract movies with Hallmark Channel’Survivor’ 43 First Look: Tribes Face Off in Reward Challenge Season Premiere (VIDEO)Sarah Paulson to Play Cult Leader Gwen Shamblin in Scripted Series ‘The Way Down’