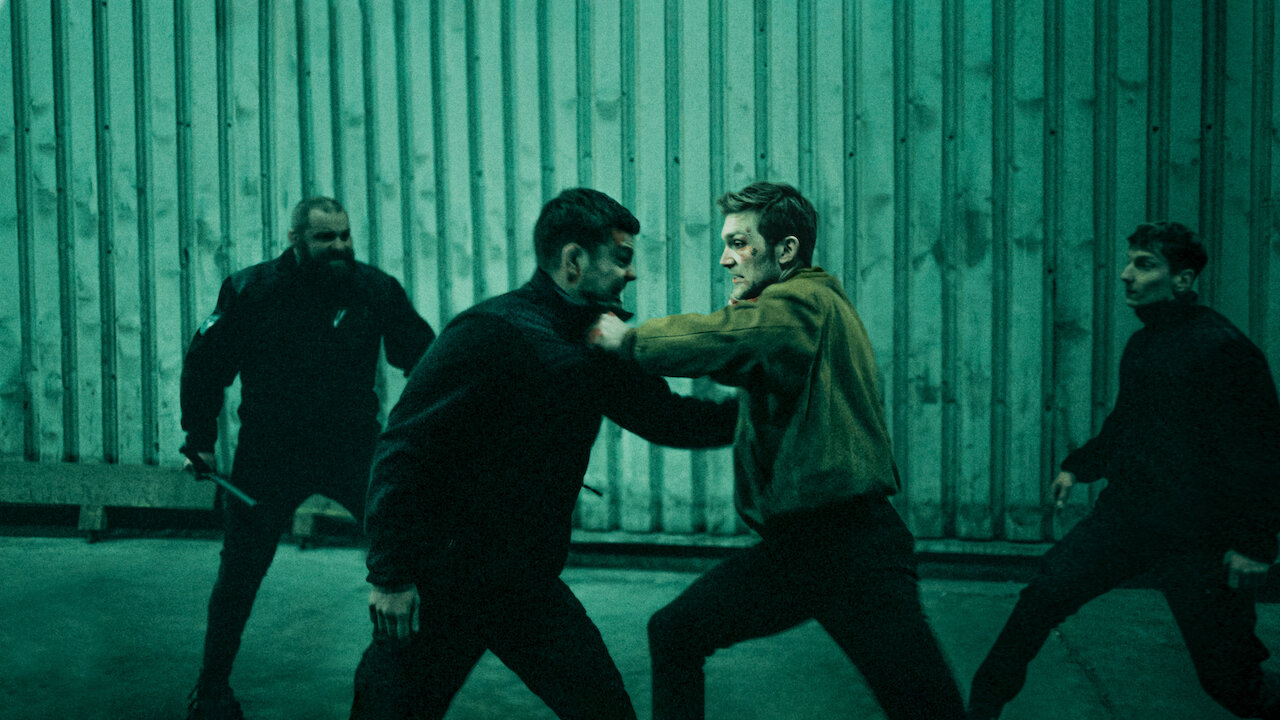 It’s an action-packed look at an undercover cop who uses his skills to help teens avoid drug addiction.

We review the Lesson Plan of the Netflix movie, which does not contain spoilers.

Netflix has had a series of action movies with captivating stories and Curriculum, directed by Daniel Markowicz, it’s packed. From the beginning, it sets the tone for the story with a drug dealer who has reached out to high school students.

He’s been planting these drugs in the schools and these poor teenagers fall deep into addiction. After a teacher tragically dies, his friend, who turned out to be an ex-cop, takes over his old job in hopes of catching the people responsible for his murder, according to the synopsis on IMDB.

The cop takes his old skills from working undercover and applies them to teaching his friend’s students how to defend themselves, should they ever run into these drug minions. what was interesting about this was the fact that teens who weren’t high were just as interested in helping their classmates get out of addiction.

They talked a lot about the whereabouts of their friends in front of the teachers and ended up forming their own group to find them. While all this is happening, the cop has to deal with his own trauma as his past comes back to haunt him.

When he was undercover, he came very close to catching the main dealer, but it cost his wife. So he tries to relive and turn those bad times into something good by helping these teenagers.

The movie has some great action, but when it gets into the fight choreography, it seems unpolished. It starts to drag in the middle because there are so many characters involved and the story gets lost.

But, once the teens get involved with his group, he picks up again. The best thread in the story is how these teenagers help each other, you can see the underground of the drug deals and it’s disturbing.

This really happens in many secondary schools in different countries, and it is difficult to stop it. It becomes like an idea planted in someone’s mind and it’s almost impossible to pull it out.

Aside from the character development of the cop, the film highlights early signs of addiction and what to watch out for when parenting a teen in high school.

Markowicz made some good decisions when it came to teaching kids how to defend themselves. He was able to turn the ex-cop into someone with a heart and he seemed healed by the end of this movie.

Even though bad things can happen to good people, that doesn’t mean they have to stay broken. There is a way to unite everything.

What did you think of the Netflix movie Lesson Plan? Comment below.