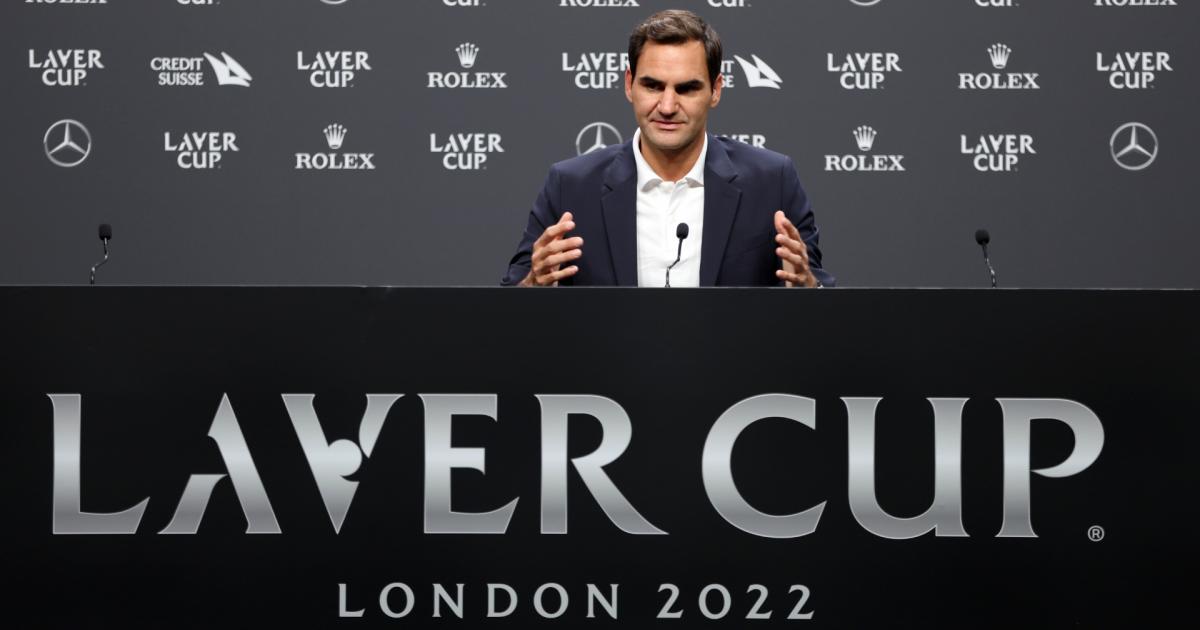 Team World comes into Laver Cup 2022 with the aim of earning its first victory in any of the five editions so far, an underdog victory according to the world rankings and the opportunity to be the villains of Roger Federer’s swan song.

Sporting icon Federer announced last week that the showpiece in London, which is an ATP event envisioned as a tennis version of golf’s Ryder Cup, will be his last competitive tournament.

Federer hasn’t been ranked lower than third in his three previous Laver Cup appearances, but the injury-imposed inactivity that hastened the end of the 41-year-old’s career means he doesn’t have a ranking as he joins players like world number two Casper Ruud and number three Rafael Nadal on Team Europe.

Here’s when and how to watch the 2022 Laver Cup, who’s playing and how to buy tickets.

MORE: Laver Cup 2022: Teams, competitors, when, where, how to watch, Nadal, Djokovic, Federer and Murray will play for Team Europe

The 2022 Laver Cup takes place at the O2 Arena in London. The action kicks off at 1pm BST on Friday 23rd and Saturday 24th September, with late night sessions starting at 7pm BST on both days.

There is no late night session on the final day, which starts at 12pm BST on Sunday 25th September.

The start times below are subject to change.

Pairings, matches and full schedule are yet to be confirmed.

Tickets for multiple sessions of this year’s Laver Cup have sold out, but single-session tickets are still available on resale site AXS, according to the tournament’s website.

Hospitality packages have also sold out. The latest ticket information is available on the Laver Cup website.