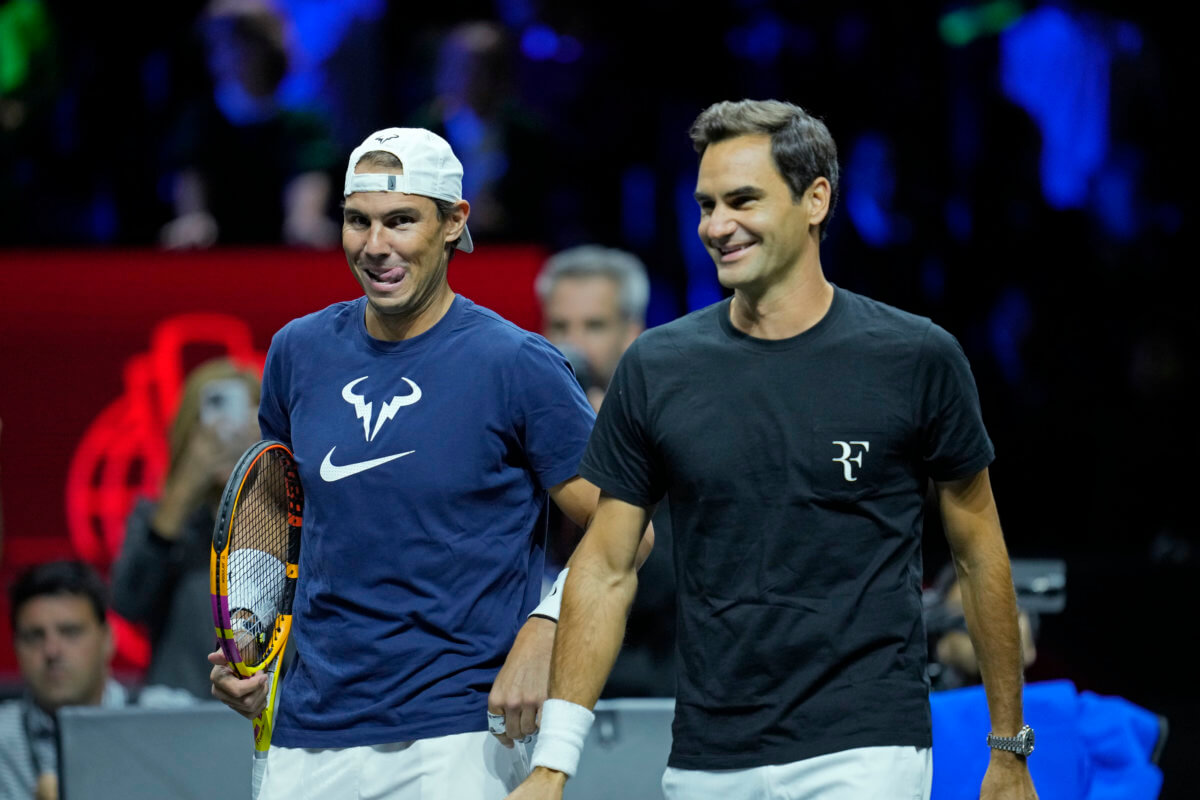 Often an overlooked event in the sports world, the 2022 Laver Cup now takes center stage following news that legend Roger Federer would retire from the sport after the event. His last match will be a doubles match with Rafael Nadal against Americans Jack Sock and US Open star Frances Tiafoe.

The Laver Cup is an ATP event that pits Team Europe against Team World in a competition that was meant to be viewed similarly to the Ryder Cup in golf.

The event has only been going on for four years, and Team Europe has dominated so far, going a perfect 4-0. They won the inaugural event in Prague, Czech Republic, 15-9, and the following year posted a 13-8 victory in Chicago. In 2019 they won a closer matchup, 13-11 in Geneva, before taking a year off due to COVID and then destroying Team World 14-1 in Boston last year.

Obviously Team Europe hopes to maintain that and send Federer on a high note.

How does the Laver Cup work?

The two teams are comprised of six players with three players ranked through their ATP Rankings and three specifically selected by the captains.

There will be twelve matches that will be played over three days and each day will consist of three singles matches and one doubles match. All matches are played to the best of three sets, with a 10-point tiebreaker to decide the winner if it goes to a third set.

Points are awarded as follows:

The first team to 13 points will be crowned champion.

The two captains decide which players to select for specific matches, and typically allow each player a chance to play singles and doubles.

What are the teams?

Bjorn Borg is the captain of Team Europe 2022,

John McEnroe is the captain of Team World 2022

The 2022 Laver Cup takes place at the O2 Arena in London, so matches will kick off in the morning here in the US.

What is the match schedule?

You can see the full schedule on the ATP Tour website

Saturday and Sunday times may not be announced until Friday.