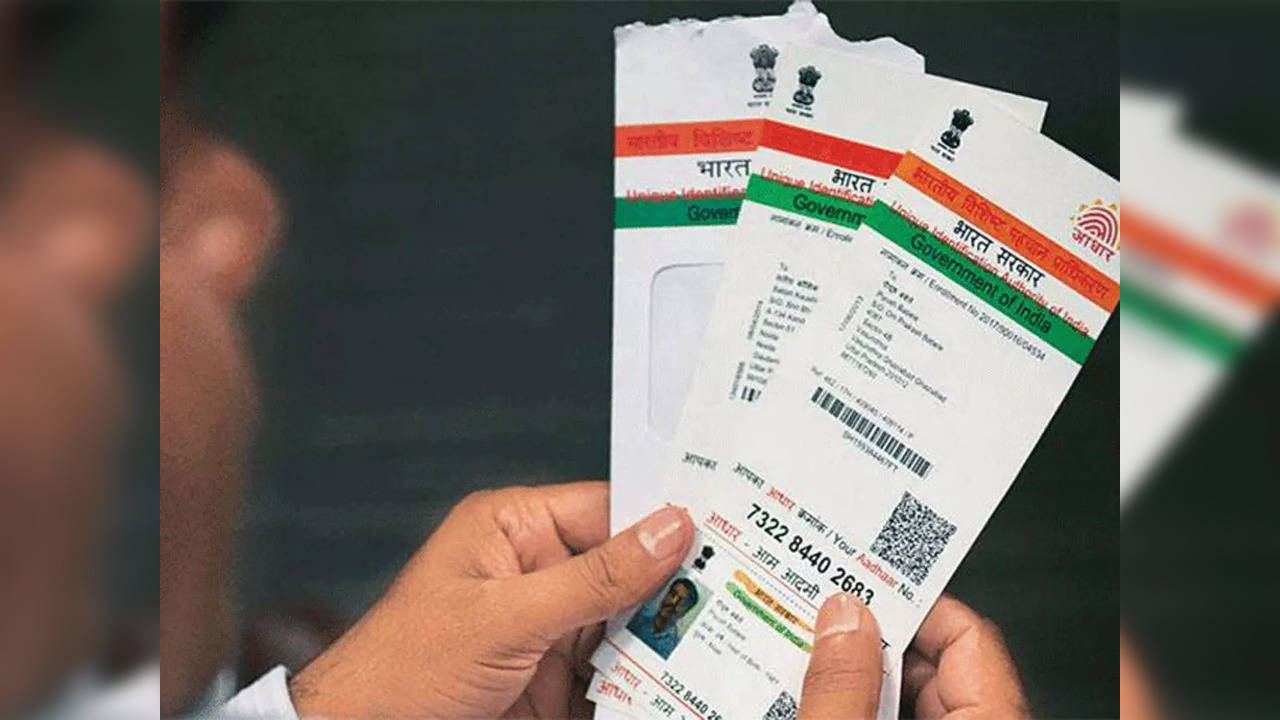 Aadhaar update: know how many times you can change the details; Fee to pay

Aadhaar is a 12-digit individual identification number issued by the Unique Identification Authority of India on behalf of the Government of India. It is crucial to ensure that the information is accurate and up to date. Here is a step-by-step guide on how to update your Aadhaar data and how much it will cost.
If you want to access Aadhaar’s online services, a registered mobile phone number is required. You cannot update mobile phone number online. To update your mobile phone number, you need to visit the nearest Aadhaar Seva Kendra (ASK) or Aadhaar Enrollment Update Center.

“If visiting an Aadhaar registration center, the resident may note that there are no additional charges for the Aadhaar registration/correction/update form. Updating more than one field in a single instance is considered an update. These charges include any taxes. Residents can make the payment online when booking an appointment online from the UIDAI website or at the ‘Cash Counter’ available on ASK.”

How many times can you change the name, date of birth and gender on the Aadhaar card?

DoB can be changed in your Aadhaar only once. Beyond the limit, it will be taken as an exceptional case. According to the UIDAI, “cases that exceed the previous limit will be considered as exceptional cases.” After due diligence by authorized officials, the request will be approved/rejected. You can update the Date of Birth (DoB) on your Aadhaar with a valid proof of Date of Birth (DoB) that has your name on it.