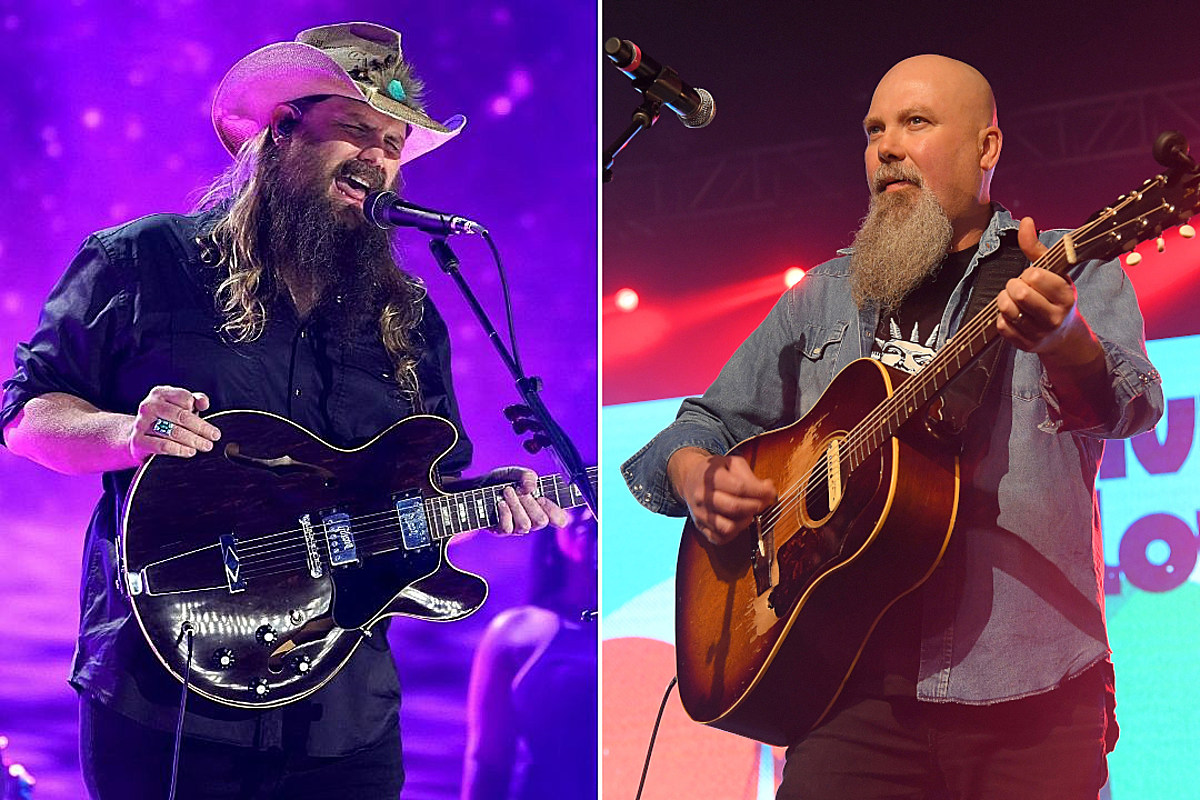 Marvel is an accomplished country songwriter with a long list of hits to his name, including Stapleton’s “Either Way,” Gary Allan’s “Right Where I Need to Be” and the Brothers Osborne’s “Younger Me.” On his upcoming solo album come on sunon sale September 23, the pair reunite once again in the unapologetically defiant bar anthem.

“I wrote ‘Don’t Tell Me How to Drink’ with my old songwriting partner Chris Stapleton a couple of years ago,” says Marvel. “Beau Bedford and I tracked down this song and I sent it to Stapleton to ask if he would be interested.” to play the guitar and sing on it. It’s a goddamn thrill for me to have him in this honky tonkin’, rock n rollin’ hell raiser. Younger people may be better at some things, but don’t mess with old dogs when it comes to things like drinking!

Watch the music video for “Don’t Tell Me How to Drink” below:

“Don’t Tell Me How to Drink” serves as the third pre-release single from come on sun, which includes co-writing with The Black Keys’ Dan Auerbach, Waylon Payne, Devon Gilfillian, Dee White, Al Anderson and Kolby Cooper. Marvel intentionally sought out a wide range of collaborators for the project, which also features contributions from accomplished harmonica player Mickey Raphael.

“I’m 51 years old, which means I haven’t been able to serve anyone for a long time. I’m just telling the stories I want to tell,” explains Marvel. “I like working with people who are different from me.” “Working with Beau Bedford in Dallas meant playing with guys I had never met before. Guys who had different ideas, different tones and different ways of playing than my friends back home. We recorded the album live, finishing the whole thing in four days. So It’s how magic is captured.

Marvel has several tour stops scheduled throughout the rest of 2022, including an appearance at the Grand Ole Opry on September 23. You can find a full list of upcoming Marvel tour dates on his official website.

PHOTOS: The Osborne brothers through the years

Country duo Brothers Osborne quickly made a name for themselves on the country music scene following the release of their debut album. Pawnshop in 2015.
Before the massive success of their first full-length album, The Deale, Md. natives first landed on the charts with their 2014 debut single “Let’s Go There,” which was followed by the energetic “Rum.” However, it was with their third single “Stay a Little Longer” that launched the duo to a new degree of fame and fortune. From there, John and TJ launched a string of successful releases, including their 2016 single “21 Summer” and 2017’s “It Ain’t My Fault.” As their songs climbed the charts, the duo won a number of industry awards. Notably, the real-life siblings took home Vocal Duo of the Year at both the CMA Awards and the ACM Awards.

Scroll through the photo gallery below to find out more about what the Osborne brothers have been up to for the past decade or so: