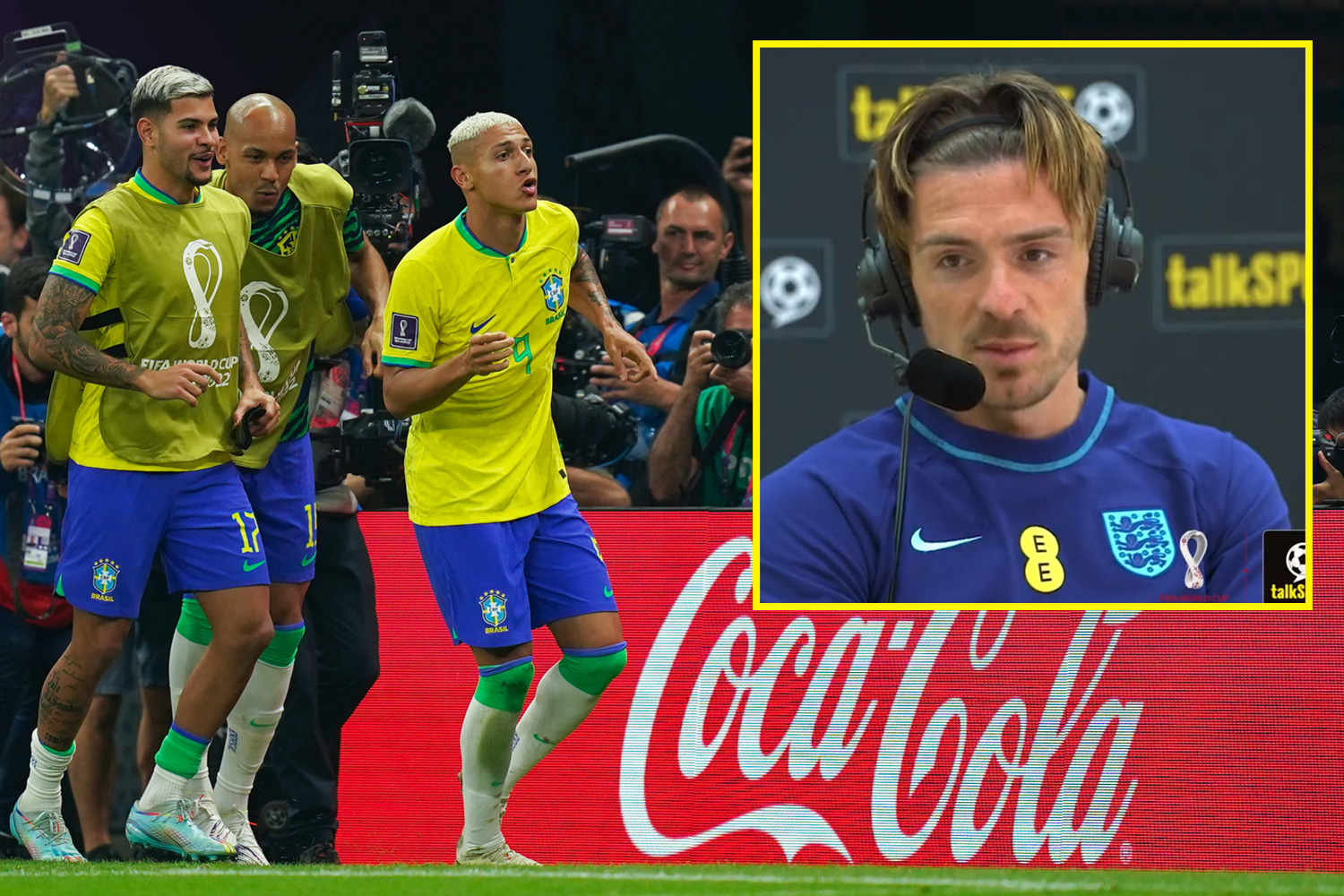 Jack Grealish loves what he’s seen of Lionel Messi and Kylian Mbappe at the World Cup, but he thinks Brazil have a better chance of glory in Qatar.

The England star sat down with talkSPORT ahead of the Three Lions’ final group game against Wales on Tuesday night.

England are almost through to the round of 16 with a defeat of four goals or more, the only way they could drop out of the top two places in Group B.

Gareth Southgate’s men are one of the favorites to win the tournament, however Grealish believes the five-time world champions are the team to beat.

The Manchester City star added how impressed he has been with Lionel Messi, who scored a key goal in Argentina’s 2-0 win over Mexico, as well as Kylian Mbappe, who scored in both of their group stage matches in France.

“I watch all the games to be honest,” Grealish said. We have screens everywhere and it’s nice to have games all day.

“I have seen Messi, incredible. He just showed what he’s about in that second half, but so did Mbappe.

“I think there are a lot of brilliant teams, some teams have that player who is just unstoppable, but I think Brazil is one of the most impressive I’ve seen so far. They are very talented, especially in those areas of attack.

“I think they are, if you ask me who the biggest threat is, I would probably say Brazil.”

Listen to full England vs Wales commentary, live on talkSPORT, kick-off at 7pm