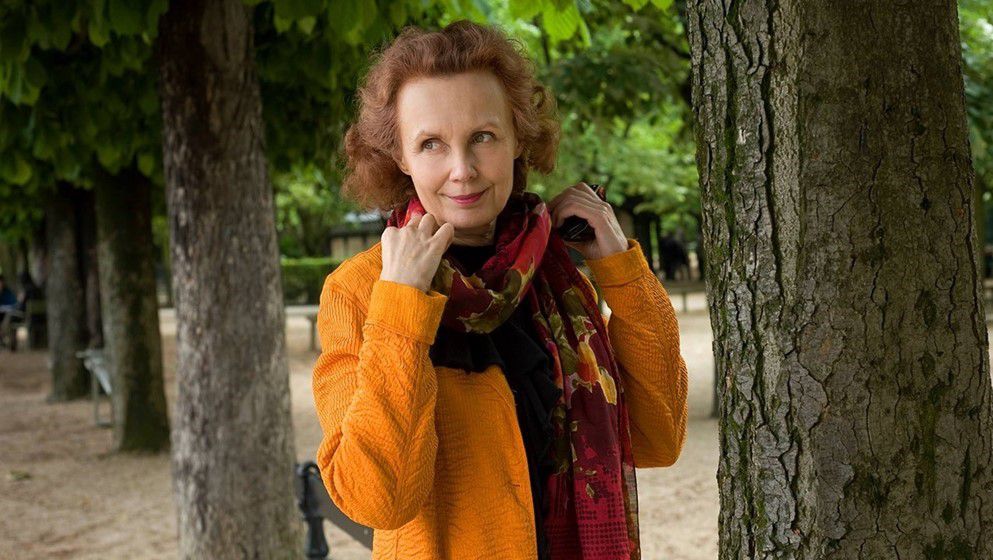 There may be countless pop music composers, but today there are very few classical music composers, especially women. There are two good reasons for this: the understandable difference in the market size of the two genres, and the fact that writing classical music is significantly more complex, time-consuming and thought-provoking than creating pop songs. It’s another game entirely.

Kaija Saariaho is a 69-year-old contemporary and modern classical music composer who hails from Finland but lives in France. Her latest work is a five-act opera titled Innocence, completed in 2018. Last year she gave a remarkable performance at the Aix-en-Provence festival in France. There is an upcoming one scheduled for October 2022, at the Finnish National Opera in Helsinki.

The only way to see the opera was the high-definition playback on the website of the German-French cultural television channel Arte. It was easily accessible from Jordan, without the need to use a VPN.

The synopsis: A wedding takes place on a summer afternoon in the 2000s, in Helsinki. A past drama unfolds slowly and gradually. Years before, the boyfriend’s brother had murdered several students and their teacher during a riot at a school. The bride has no idea and was told that the groom didn’t even have a brother. The waitress attending the celebration is the mother of one of the dead schoolgirls. She recognizes her boyfriend and her parents. Her reactions trigger a mix of flashbacks that cause the living characters to reminisce, converse with the dead and with each other, until the final dramatic climax when the wedding is called off.

The atmosphere is more about pain, dreams and communication with the dead than about violence or revenge.

The main singing language is English and additional languages ​​are Finnish, Czech, French, Romanian, Swedish, German, Spanish, Greek, depending on the character. The original Finnish libretto was written by Sofi Oksanen and the multilingual one by Aleksi Barrière.

My favorite operas so far, in the chronological order in which they were composed, have been Mozart’s The Magic Flute, Giuseppe Verdi’s La Traviata, and George Bizet’s Carmen. For someone accustomed to these three composers and their operatic flair, Innocence constitutes a frank departure from tradition, and can be more difficult to like and appreciate, especially when seeing it for the first time.

It took me several minutes to get into the musical mood and unique style. Once inside, I was irresistibly drawn in and continued to watch throughout the 105-minute Saariaho opera, never being distracted or losing interest for a second.

I found the instrumental parts to be even more convincing than the vocal parts, but it’s just a personal point of view. This is not to underestimate in any way the remarkable quality and merit of all the vocalists. …

There are many half-sung, half-spoken parts, with the music just playing in the background. The dialogue consists of regular prose, not rhymed poetry. The opera does not include lyrical arias as in the three operas mentioned. Most of the time, the music is played in rubato, as is often the case in movie soundtracks. The chorus parts are hauntingly beautiful. The composition has the usual dissonances often heard in modern classical music, but perhaps less so than other similar compositions. It is also easier to follow than modern serial or twelve-tone music. After all, this is not about Iannis Xenakis or Arnold Schönberg.

Sometimes the music sounds as suspenseful as an Alfred Hitchcock thriller. The use of high-pitched, high-pitched sounds and subtle percussion adds to the somber mood. The staging is actually built like a movie, with frequent flashbacks, to reveal the story, the plot, little by little. Past and present are sometimes surreally mixed, with the living talking to the dead.

Again, one gets the general impression that the opera is more like a film than a live performance on stage, with an exceptionally beautiful and quite original soundtrack.

I found the instrumental parts to be even more convincing than the vocal parts, but it’s just a personal point of view. This is in no way to underestimate the remarkable quality and merit of all the vocalists, starting with the Czech mezzo-soprano and diva Magdalena Kožená, who plays the main role of waitress. They should be recognized if only for the very difficult parts they had to sing. Modern music is always a challenge for opera artists.

I’m not sure if, and to what extent, Innocence will ever be a popular opera, simply because it’s, well, somewhat esoteric. But surely it is a great work, brilliant, intelligent and masterfully composed. Whether it’s in terms of the plot, the music, the languages ​​used or the staging, it’s hard to do better in terms of innovation.

I can’t help but agree with Reinhard Brembeck, a musicologist writing for Germany’s Süddeutsche Zeitung, who said that Saariaho was “the greatest master of opera today.”

Jean-Claude Elias is a computer engineer and classically trained pianist and guitarist. He has been regularly writing TI articles, reviewing music albums and covering concerts for over 30 years.