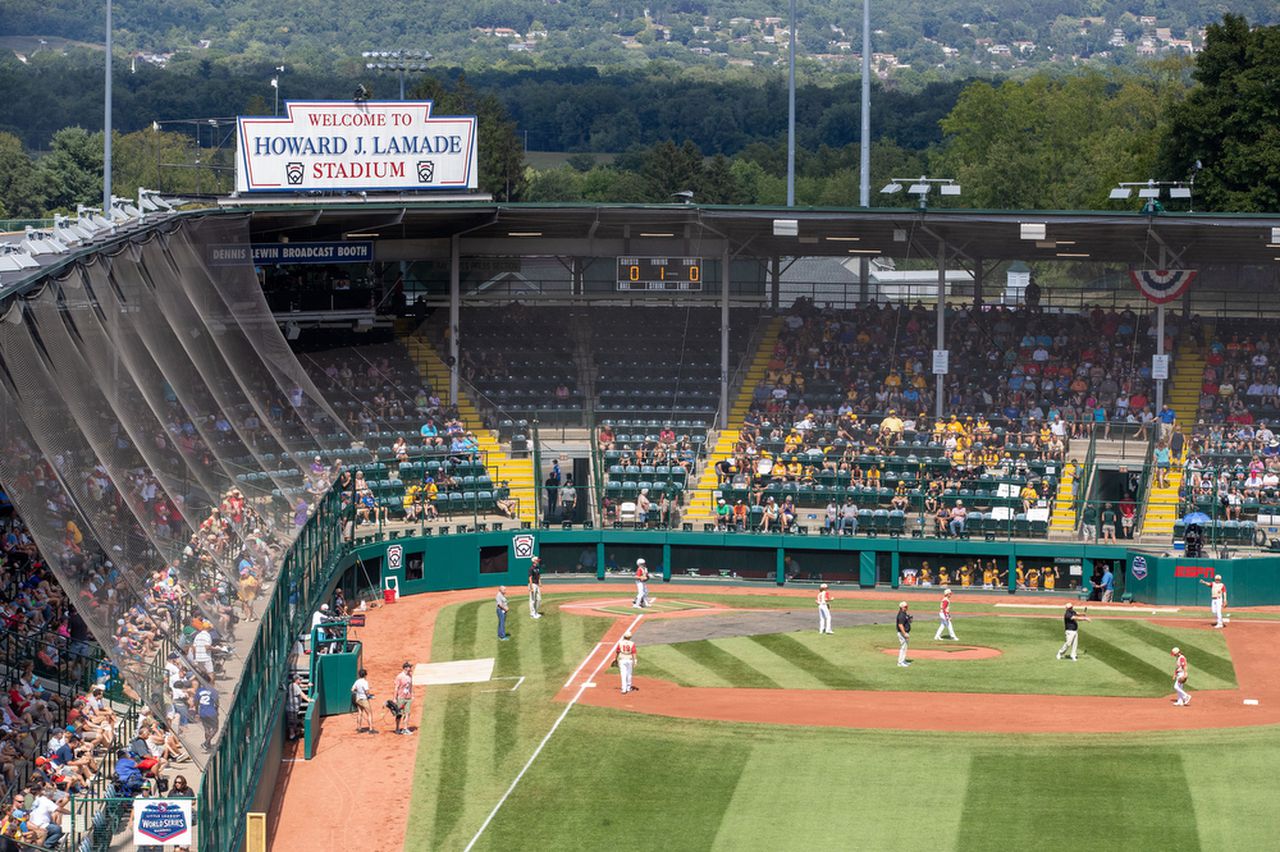 Only four teams remain in the Little League Baseball World Series as they take to the diamond in Williamsport to determine who will become the United States and International Champions on Saturday.

Hawaii’s lineup has been ruthless in its first four LLWBS games. The Honolulu team has dominated their competition, outscoring opponents 42-1 in their four wins, including winning three games by mercy rule. They earned their ticket to the US Championship by beating Tennessee 13-0 on Wednesday. Kekoa Payanal has been the star of the show so far, going 4-13 with three home runs and four RBIs.

Tennessee will get another shot at the Hawaiians on Saturday, thanks to some big hits of their own against Texas in an elimination game on Thursday. Despite giving up the first run, the Southeastern team got a big boost from a Josiah Porter grand slam in the bottom of the first. That gave Tennessee some breathing room, and after a couple of safe runs, they took home a 7-1 victory. Jack Rhodes has been one of the other top hitters on the Nolensville team, going 8-17 in the LLBWS with four runs scored.

Timely hitting and excellent pitching have helped the Chinese team from Taiwan return to the World Series final. Hsiao Chao-Hsun and Lioa Yuan-Shu have been two of the best pitchers in this tournament, with Yuan-Shu striking out 10 in 6 1/3 innings of work. Tseng Yi-Che has been the most consistent hitter so far for the Asia-Pacific Region team, going 5-11 with two RBIs and a pair of runs scored.

Curacao has been on a roll since losing to Panama last week, winning three games in a row to reach the International Final, including a victory over Mexico on Thursday. Davey-Jay Rijke has been their best player by far. In three games on the mound, he struck out 31 batters in 12 1/3 innings, allowing just one earned run. At the plate, he is 6-for-17 with three extra-base hits and six runs scored.

Chinese Taipei is looking to become the first team from their country to make it to the LLBWS since 2009, and the 20th time in the event’s history. Curaçao is looking to reach the country’s fourth World Series Championship Game, the first since 2019.

For the full LLBWS schedule and results, visit LittleLeague.org