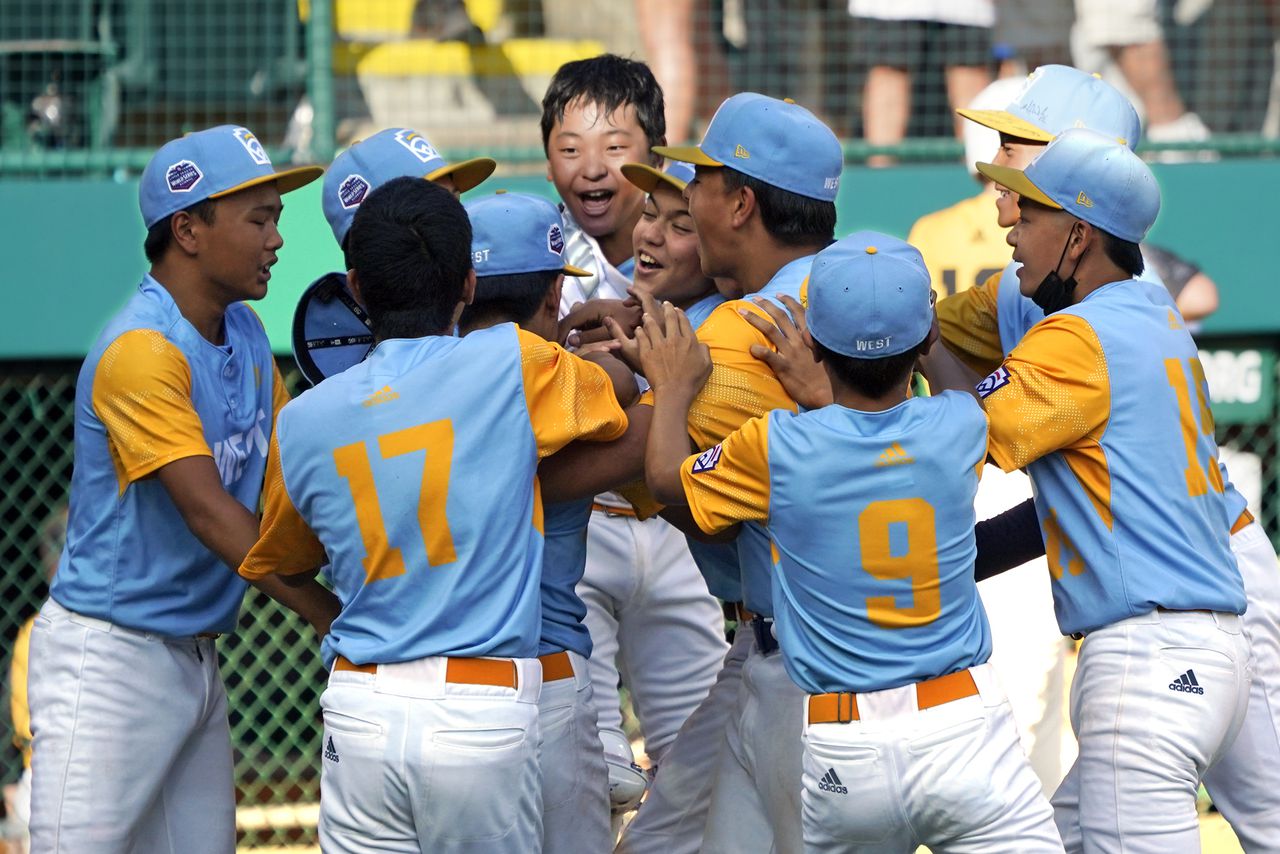 On Sunday, one team will carve its name into the 75-year history of the Little League Baseball World Series, when the winners of the United States and International tournaments meet in Williamsport to see who takes home the championship.

This will be a matchup between the best offense in the World Series, against one of the best pitching staffs in Williamsport.

Hawaii has had a dominant run to the championship game, scoring 47 runs in its first five games, including three times in double figures. Additionally, they had only allowed a combined two runs on five hits thus far. Kama Angell and Jaron Lancaster have seven hits apiece at Williamsport, with Lancaster having two home runs, five RBIs and eight runs scored. Kekoa Payanal leads all players with three home runs, also with five RBIs, with four runs scored himself. While Cohen Sakamoto has been dominant on the mound, he won’t be available on Sunday, leaving either Lancaster or Luke Hiromoto to step up with the title on the line.

Curaçao had to go through the losing bracket on the international side to reach the final on Sunday. After losing to Panama in their second World Series game, they posted five straight wins, needing only 20 runs to play for a championship. Davey-Jay Rijke has been dominant throughout the games, going 6-19 with six runs scored on the offensive end. He is also eligible to pitch on Sunday. In three games so far, the right-hander is 2-0 with 31 strikeouts, allowing just one earned run in 12 1/3 innings. Rijke will certainly face a tough test with one of the best batting orders in LLBWS history.

The Honolulu team is looking to become the fourth team from Hawaii to win the Little League Championship, and the first since 2018. Curacao only has one title to their name, in 2004. They were also the last international team to make it to the LLBWS. Championship, falling to Louisiana in 2019.

This will be the second time that teams from these two regions have met in the championship game. In 2005, the Ewa Beach team rallied to beat the defending champions from Willemstad to give the USA its first champion in three years.

For the full LLBWS schedule and results, visit LittleLeague.org