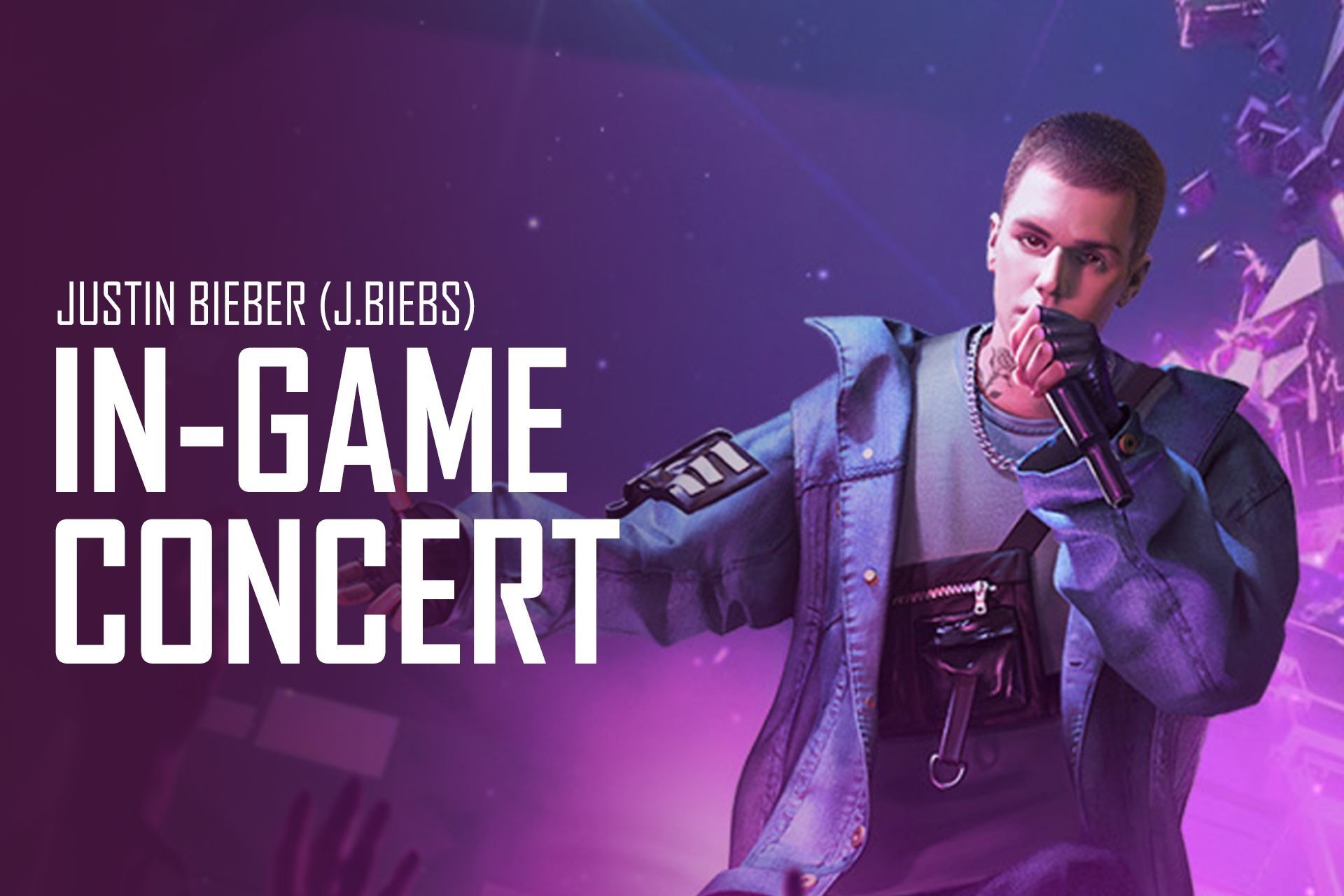 Garena is currently celebrating the fifth anniversary of its popular titles Free Fire and Free Fire MAX. The MAX variant is a premium version of FF and brings many new dynamics and features to players. Also, it features Firelink technology, by which players can login to their existing Free Fire account to play Free Fire MAX without any problem.

The fifth anniversary celebrations have arrived with a series of amazing events and in-game rewards. Players can receive various free items by participating in these events and then use them in their games. Interestingly, Garena has also collaborated with popular singer Justin Beiber to launch an exclusive event.

Free Fire MAX is hosting an in-game concert for Justin Beiber’s new song called Beautiful love. The song will be played exclusively at a special in-game concert where players will also be able to see Justin Bieber perform.

1) Open the title FF MAX on your device.

3) Visit the Heroes Capsule or click the mode selection to enter the in-game concert.

4) By clicking on any of the options, players will automatically enter the concert where they can listen to the new song and enjoy it with other players on the server.

Players must download the special resource pack to view the concert in-game. To do this, they must access the game’s Download Center. In the Download Center, they need to find the Events section and select the Cyber ​​Rave event. Players will need to download Cyber ​​Rave, which is about 50MB in size. Players can also download the Fifth Anniversary: ​​Reunite the World event to view all of the anniversary celebration events and rewards.

Officials recently shared the full timeline, offering all the information about the concert.

Along with the release of the in-game song and concert, the developers have also announced a new character based on Justin Bieber himself. This character features the Silent Sentinel ability, which can be used to block damage from opponents within a 6 meter range using EP.