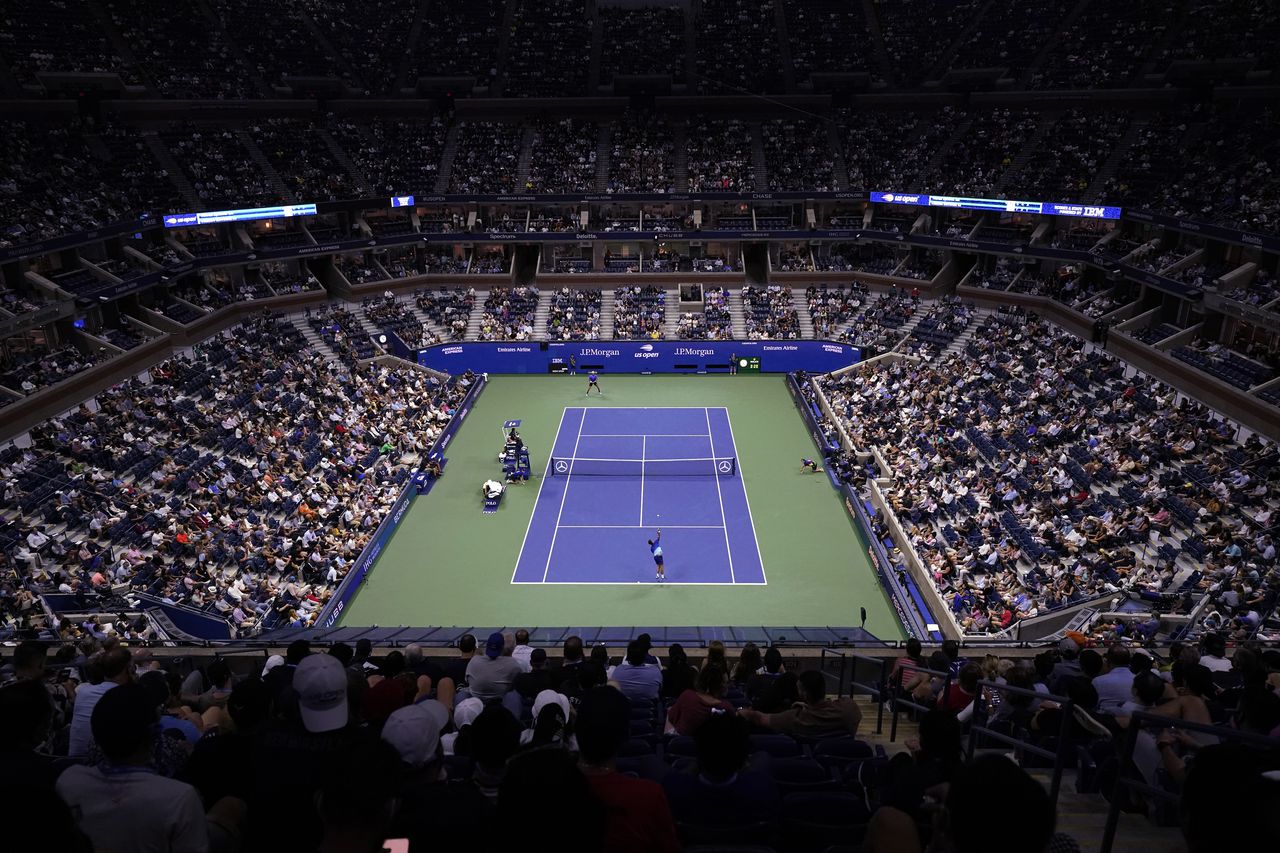 On Monday, the final Grand Slam of the calendar year kicks off in Queens, in one of the most exciting venues in tennis, as the world’s best prepare to compete at the 142nd US Open.

The men’s draw in New York has received a major shake-up in the run-up to the tournament. With Alexander Zverev withdrawing due to rehabilitation from injury that occurred at the French Open, former World No. 1 Novak Djokovic is unable to compete at the US Open due to not being vaccinated against COVID-19 . What that does do, though, is give a pretty clear path for last year’s champion Daniil Medvedev to become the first repeat champion since Roger Federer 14 years ago.

While there is plenty of maneuvering to see who will take the crown on the women’s side, with the likes of Maria Sakkari, Ons Jabeur and Simona Halep looking to clear the hurdle, the focus will be on the first big primetime match of the tournament, with the legendary Serena Williams. The 23-time Grand Slam champion has hinted that her career is coming to an end, which could indicate that this US Open could be her last.

On the second day of action, there will be more favorites on the pitch to wrap up the first round. That includes World No.1 on the women’s side, Iga Swiatek, who is looking to find her place on the hard court, even though she has only made it as far as the fourth round at the US Open. Last year’s surprise winner Emma Raducanu will also play her first match, seeking to become the first woman since Serena Williams to win back-to-back US Open titles.

Rafael Nadal returns to Queens for the first time since winning the Major in 2019. He has shown that he is the favorite on the hard court once again after winning the Australian Open in January. 19-year-old star Carlos Alcaraz has continued to improve as his career has progressed. After reaching the quarter-finals in Flushing last year, the Spaniard is looking to go a little further this year.

Find the full US Open draws and results here