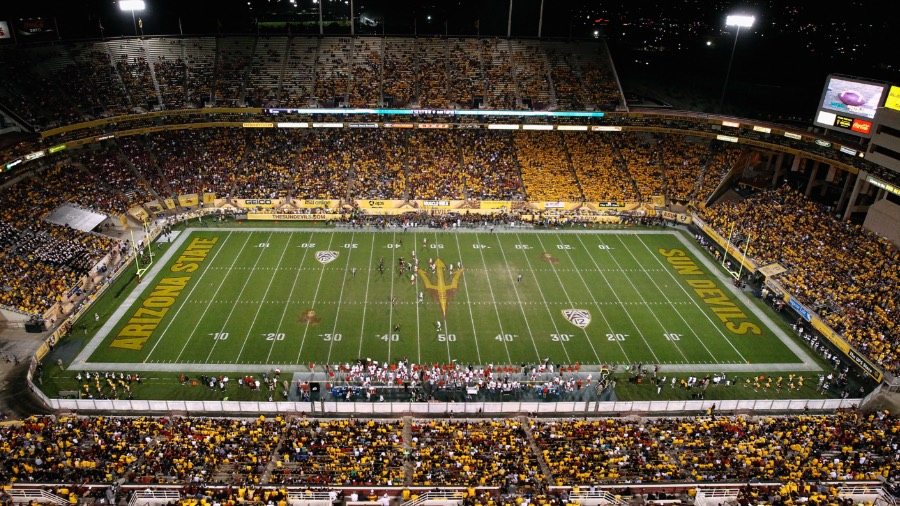 SALT LAKE CITY, Utah – Week 4 of the college football season is here and local contests include an in-state matchup between Utah Tech and Southern Utah.

After winning their first two games of the season, including a win over a top 10 team, the Cougars lost their first game of the season in a road loss to No. 25 Oregon. BYU will look to bounce back in the win column in its second home contest of the season. The Cougars host the Wyoming Cowboys, an old foe from BYU’s time in the Mountain West Conference. Wyoming fell in its season opener but is currently riding a three-fight win streak.

The Utah Utes lost their season opener on the road to the Florida Gators. Since then, the Utes have responded with big wins at home against Southern Utah and San Diego State. Those wins pushed the Utes back to No. 13 in the standings. Utah will be looking to earn its third straight win in its Pac-12 Conference opener at Arizona State. The Sun Devils fired their former head coach, Herm Edwards, to open game week against Utah.

Where: Maverik Stadium in Logan, Utah

Utah State started their season with a home win against the UConn Huskies. Since then, the Aggies have fallen to the No. 1 team in the country, Alabama, and in-state FCS foe Weber State. The Wildcats beat the Aggies on home turf. USU is coming off a bye week and looking to earn its first win since Week 0 in its Mountain West Conference opener against UNLV.

On track for Game 4️⃣ and it’s the @BigSkyFB can opener.