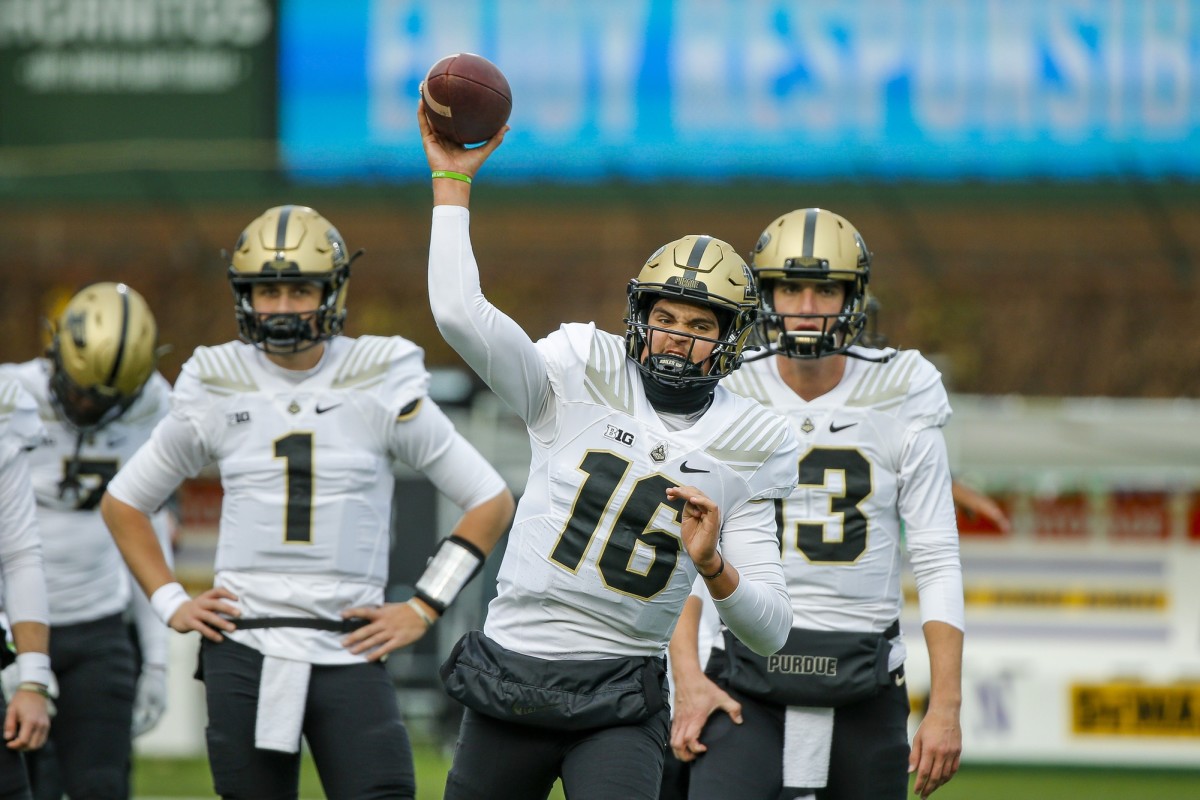 SYRACUSE, NY — Purdue football will look for its second straight non-conference victory when it goes on the road Saturday for a matchup against Syracuse. It’s also the team’s first game away from West Lafayette this season.

This will be the second meeting between the two programs, with the Boilermakers owning the only win in the series. The matchup is the second of three straight non-conference games for Purdue.

Here’s everything you need to know about Saturday’s matchup between Purdue and Syracuse:

How to See Purdue in Syracuse