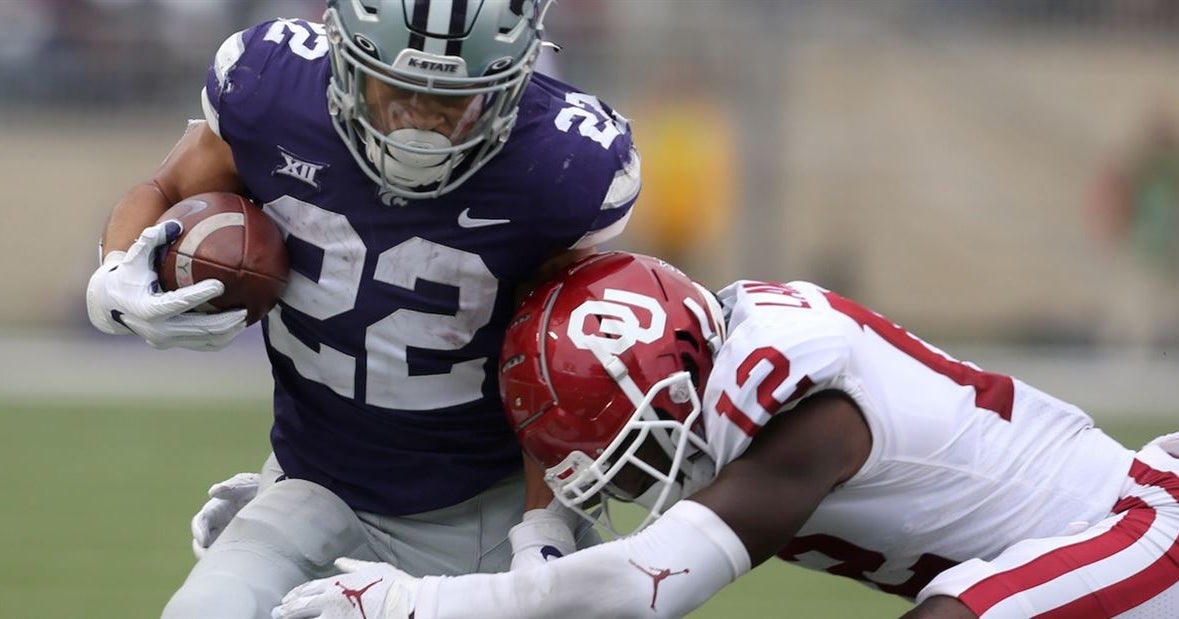 NORMAN, Okla. – The Sooners are set to open the Big 12 Conference game against the Kansas State Wildcats this weekend at Gaylord Family-Oklahoma Memorial Stadium. They enter as 13-point favorites in what marks the 103rd all-time meeting between the two programs, with the Sooners holding a 77-21-4 lead, including a 37-8-4 record at home and an advantage 7-14 since the game. start of the big 12.

Here’s a look at how to watch Saturday’s Sooners contest against the Wildcats.

FOX’s national broadcast team consists of Jason Benetti on play-by-play and Brock Huard as analyst, with Allison Williams as secondary reporter. As for the radio call, it’s the same one everyone has grown accustomed to for over a decade, with Voice of the Sooners being hosted by Toby Rowland and analyst Teddy Lehman, gabe ikard as a secondary analyst and Chris Plank as a secondary reporter.

The Sooners remained No. 6 in the Associated Press and AFCA Coaches Poll rankings after a dominant 49-14 win at Nebraska that featured their most points at Lincoln. They have been ranked in each of the last 30 AP Top 25 polls and in all but four of the 118 published since the start of the 2015 season. They are winners of three more Big 12 Championships (14) than home losses (11) since 1999, with three of those losses at Kansas State.

(Follow all things Sooners: Please take five seconds to sign up for our FREE Newsletter from Sooners now!)

As for this year’s Sooners, they really hit the ground running offensively in last weekend’s loss. Following a first-possession punt, they scored touchdowns on seven of the next nine possessions as they led 35-7 at the half and eventually moved up to 42 in the second half.

With wanya morris returning to tackle, the Sooners rushed for 312 yards and four touchdowns—eric gray he recorded two of those, amassing 5.8 yards per carry. Gray finished with 113 yards on 11 carries, while larger frame also found profitable ground as part of his 12-run, 36-yard afternoon, and Jovantae Barnes he even exploded for 77 yards on 13 carries.

Speaking of blowing up, quarterback Gabriel Dillon he had a crucial 61-yard touchdown run on a third play and 7 early in the game. He was 16-of-27 for 230 yards and two passing touchdowns.

“Yeah, Dillon has played incredibly solid,” the offensive coordinator said. Jeff Lebby. “He has taken great care of football. There are always things to clean. I think that’s a great thing about playing the position; you’re never going to play perfect. That is what we strive to do. We want to clean up a few things and keep playing better as we go. And I think he will, but look at him, he’s played pretty clean and pretty well for his first three starts here.”

Oklahoma’s defense has also played pretty well in three outings. In fact, he continues to lead the country with 32 tackles for loss. That includes nine more in this latest outing, with four sacks. The TFL total stands as the Sooners’ third-highest in the opening trio of games since 2000 and highest since 2009.

Off a first drive touchdown, Oklahoma actually blocked the Cornhuskers quarterback Casey Thompson and company. The effect of Brent Venables, ted ceiling and the immediate effect of the rest of the staff is still being felt.

“Well, I think if you look at this system for the last 10 years in college football, it has led the country in tackles for losses and sacks,” Roof said. “But at the same time, it’s about Team 128. It’s about this year. And I think our guys with the level of commitment, they’re seeing some of the fruits of labor that are paying off as far as creating negative yardage plays because that’s a big deal in football right now.”

Get the fastest scores, stats, news, LIVE video and more. CLICK HERE to download the CBS Sports mobile app and get the latest on your team today.

The Sooners have started eight of the last nine seasons with a win in their Big 12 opening. However, the last two times they have faced the Wildcats in that arena, it features a loss. So, they’ll try to buck that trend in what looks to be another balmy afternoon at the Palace on the Prairie.