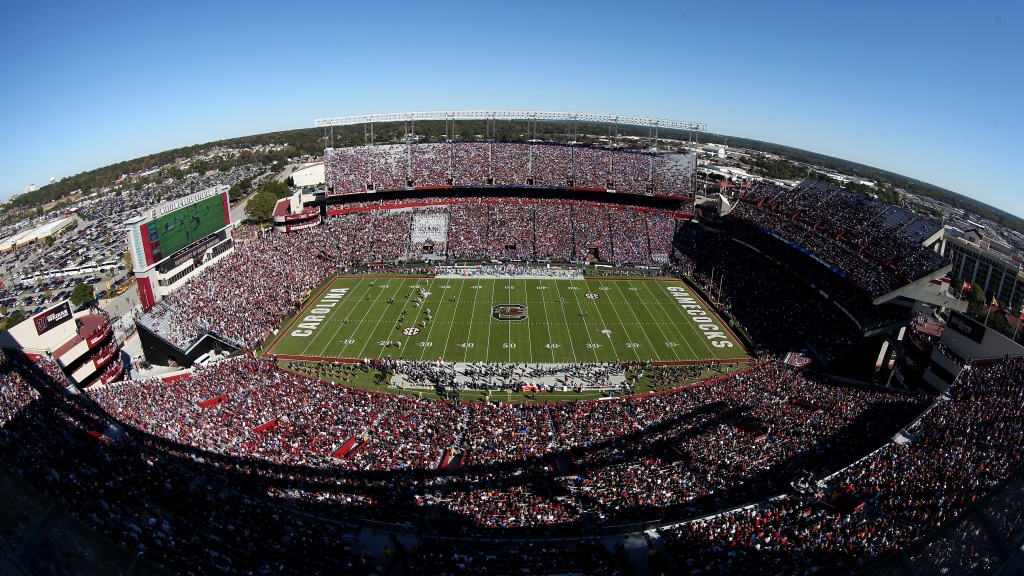 Georgia has opened the season firing flat out after a 49-3 victory over No. 25 Oregon in the opener and a 33-0 win over Samford in Week 2.

The Gamecocks lost their SEC opener 44-30 to No. 10 Arkansas last Saturday.

Here’s how to watch, listen, or stream the game. 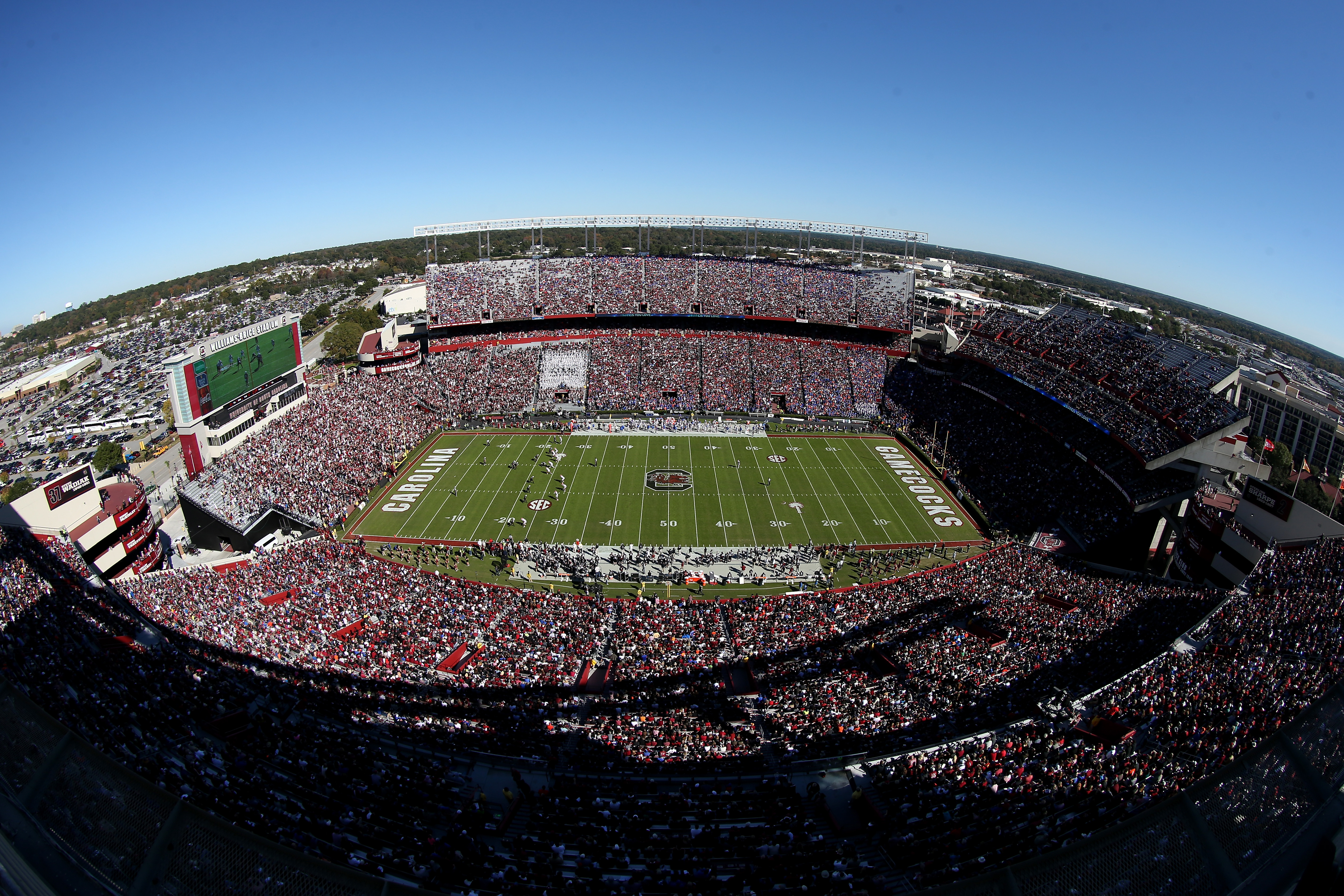 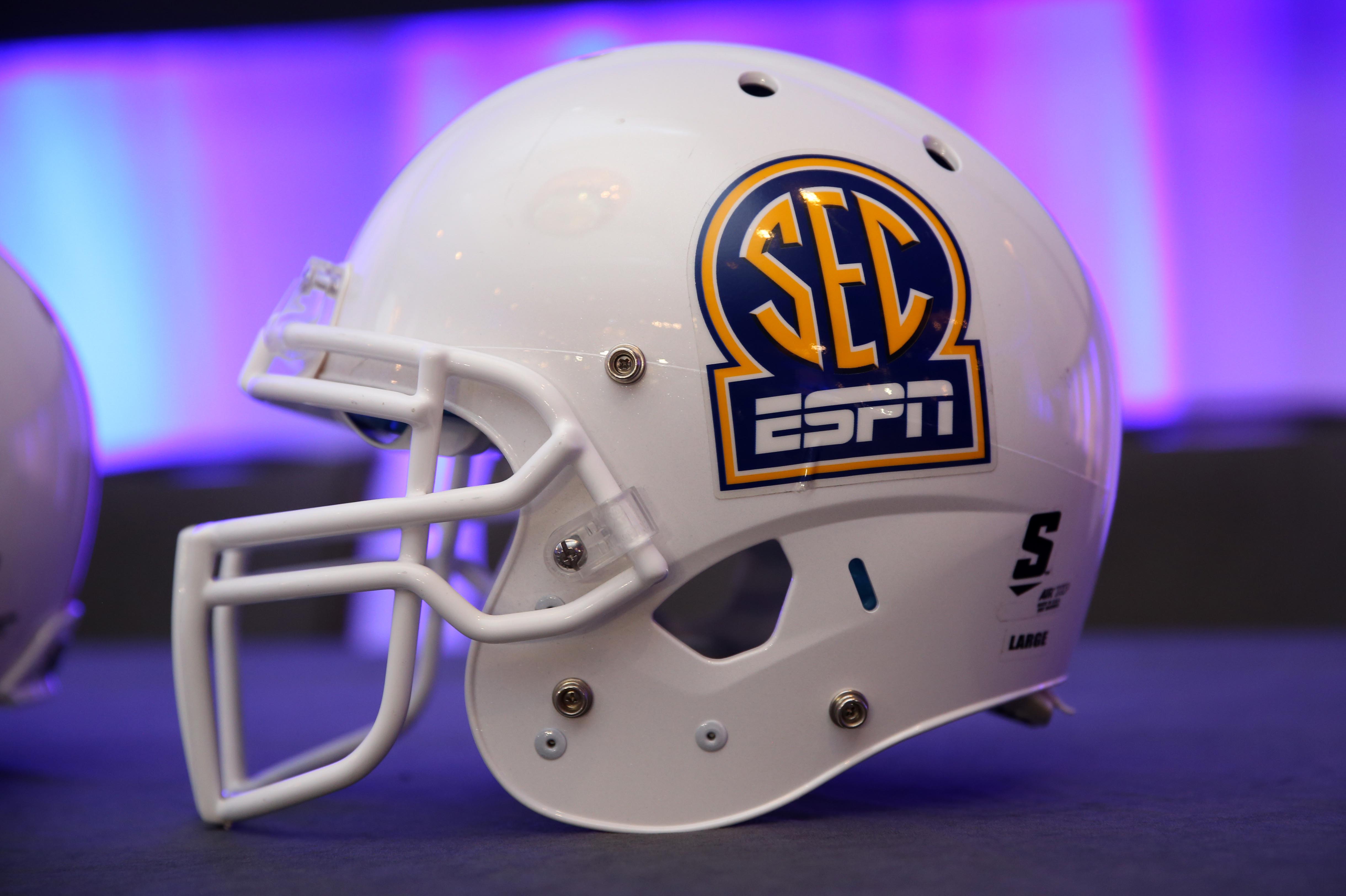 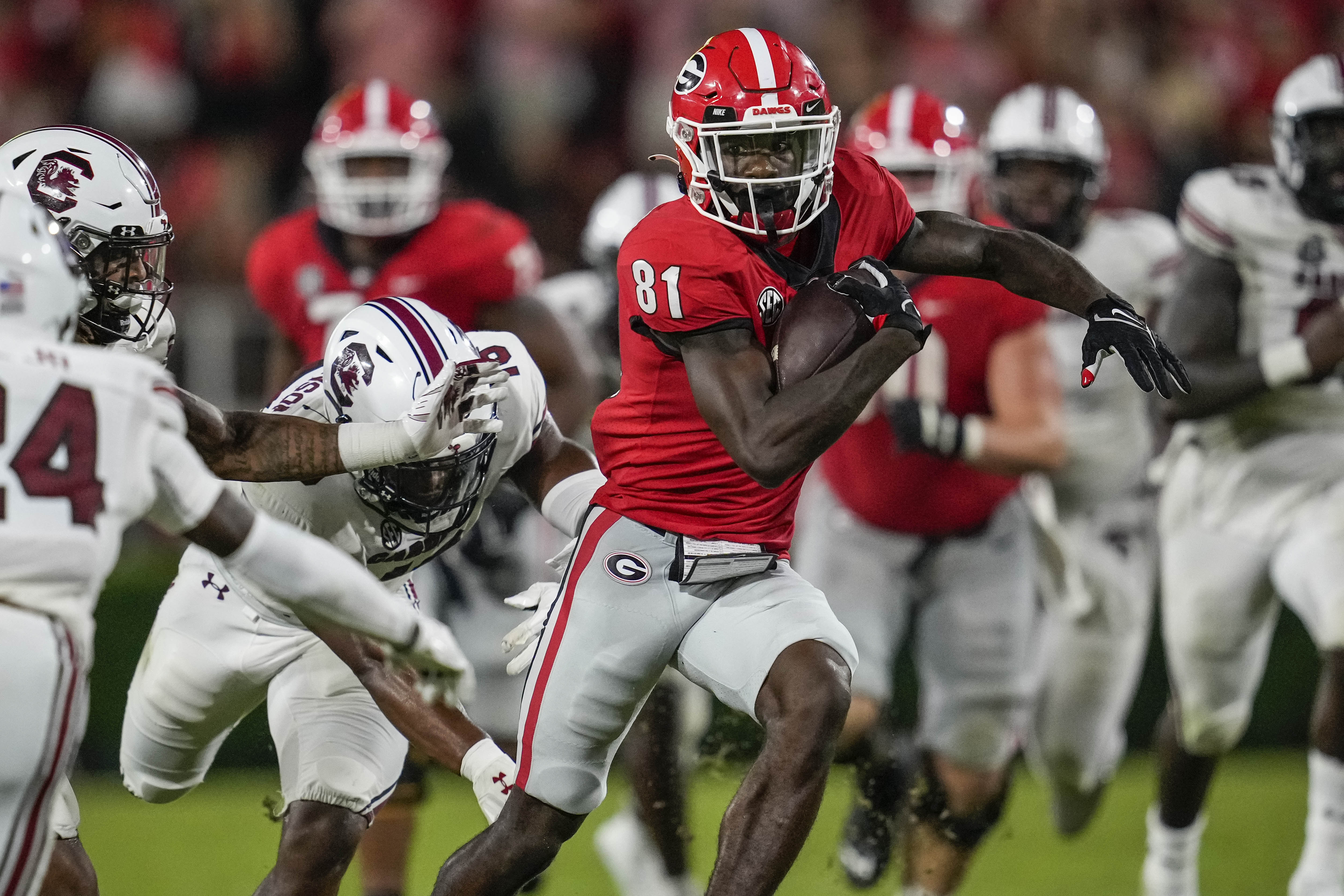 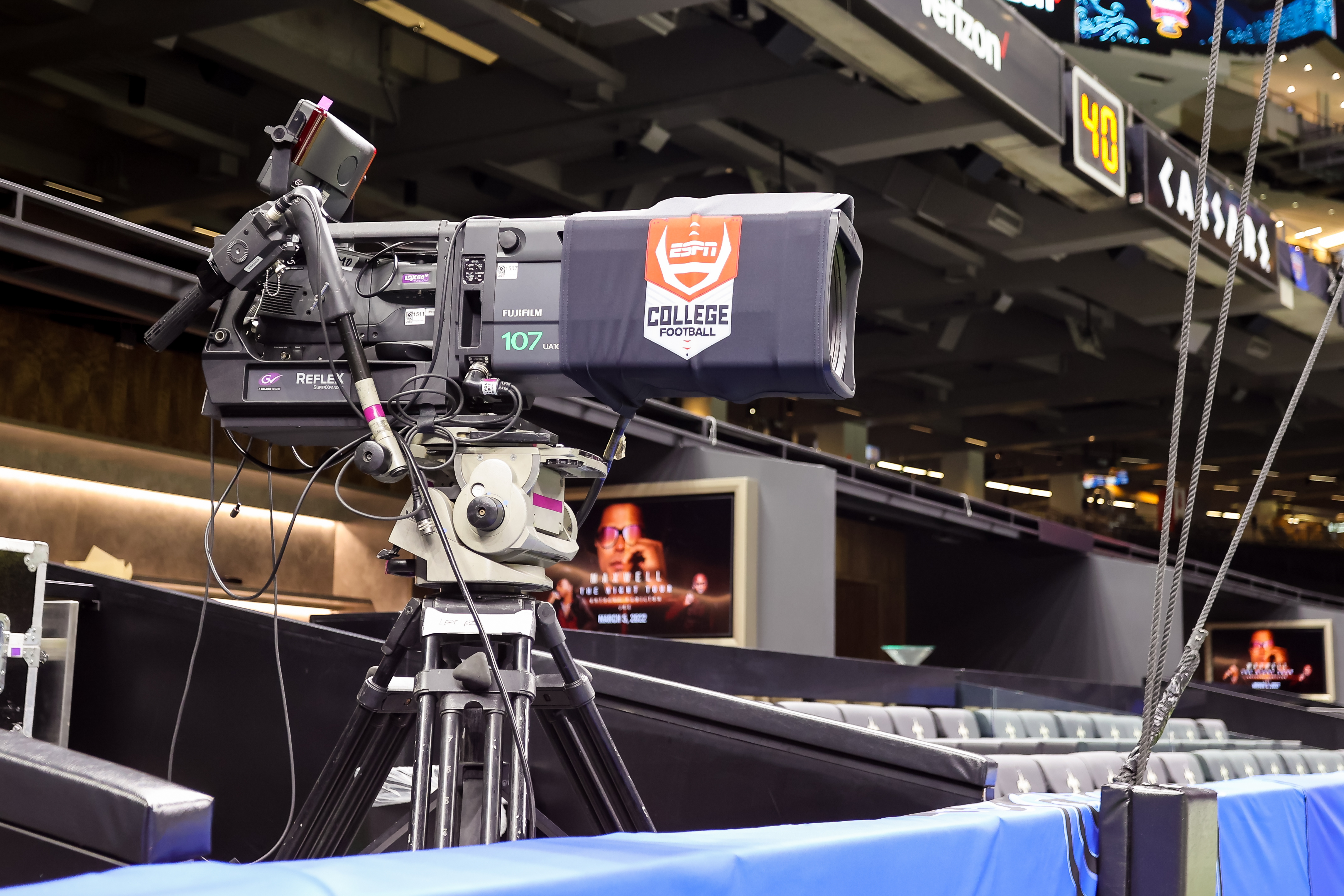 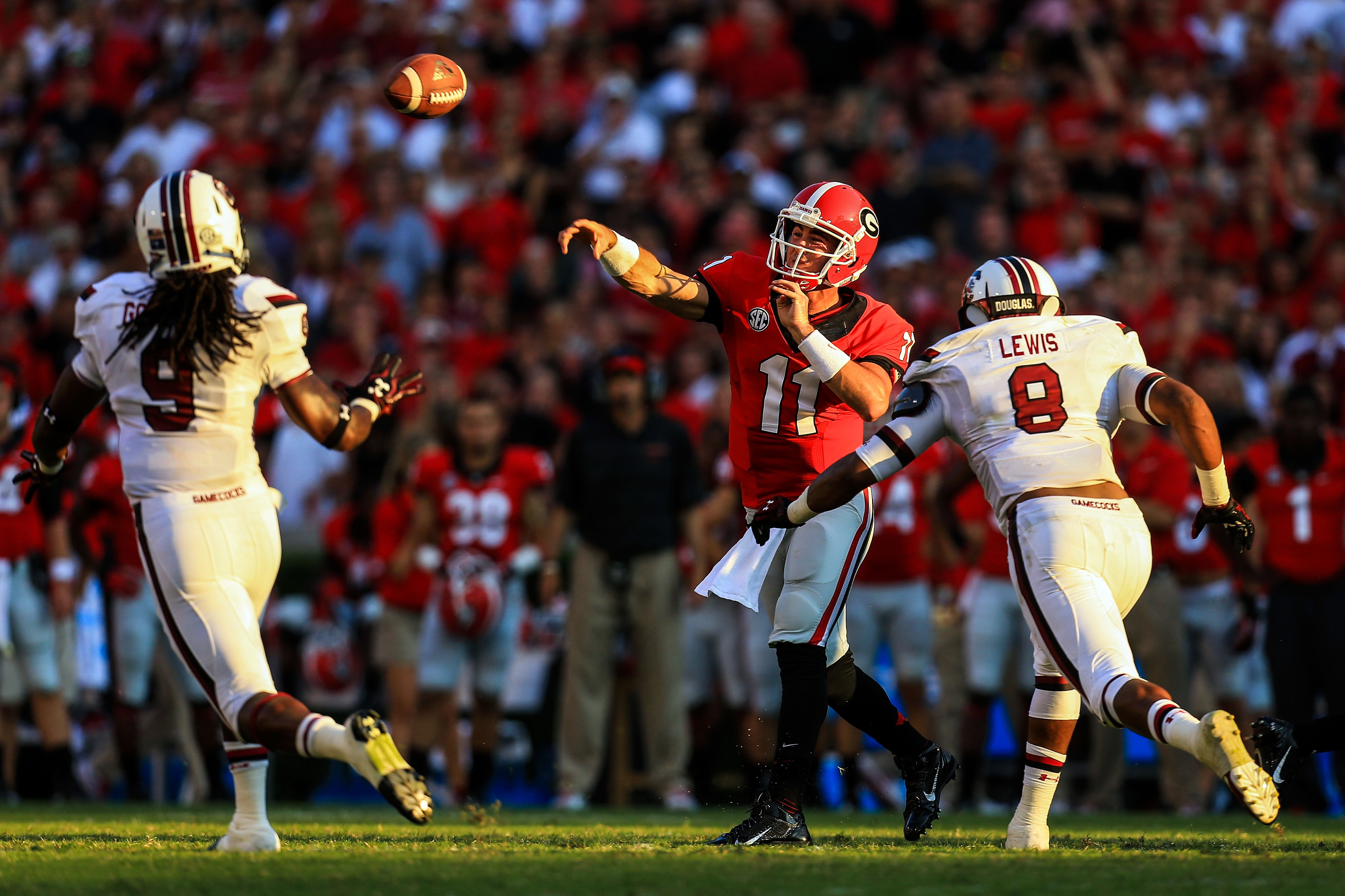 Georgia holds a 53-19-2 series lead over South Carolina. The two teams have met every season since the Gamecocks joined the SEC in 1992.

UGA is 7-3 in its last 10 games against South Carolina. The Bulldogs have won six of the last seven contests against the Gamecocks, but South Carolina pulled off an upset double in overtime in 2019. Georgia’s last loss at Columbia was in 2014. 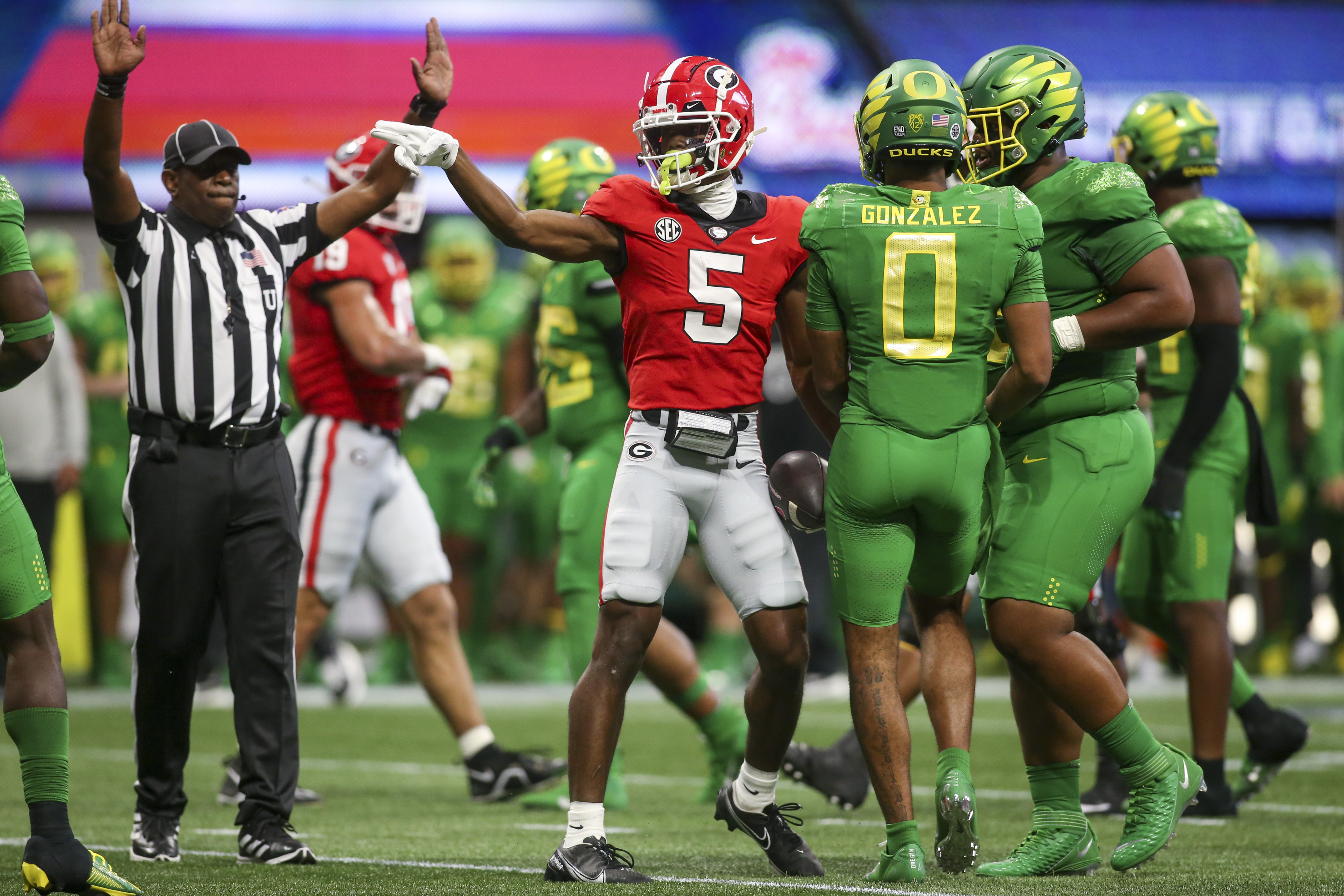 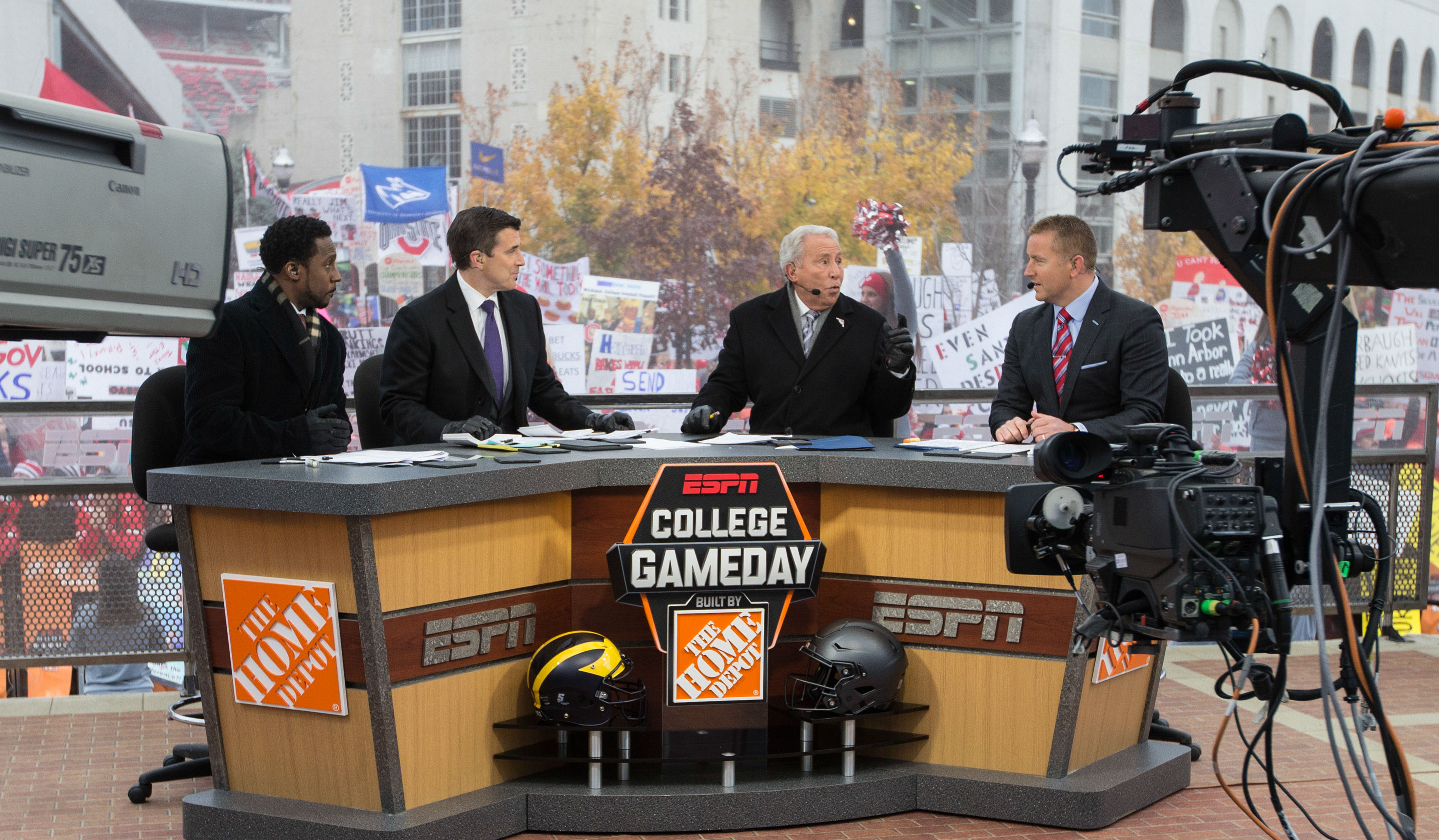 Georgia has a 91.2% chance of winning, according to ESPN’s matchup predictor via Football Power Index. 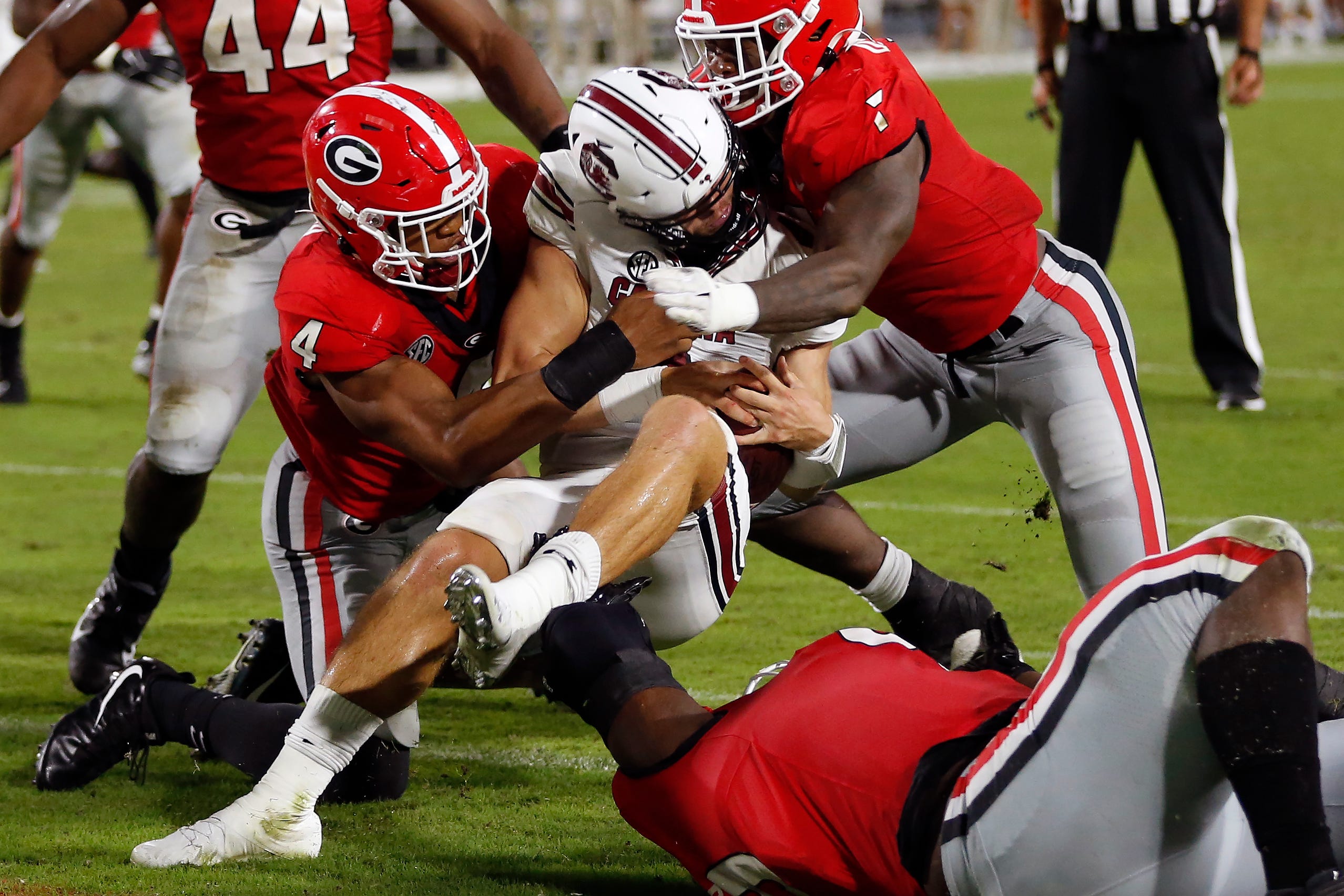 After scoring nine points in the first half at Arkansas, the Gamecocks had a 21-point second half but had no answers for the Razorbacks’ star quarterback KJ Jefferson.

Jefferson completed 18 of 21 passes for 162 yards and a touchdown with 67 yards on 19 carries and a rushing touchdown.

The Razorbacks finished with 295 rushing yards.

Gamecocks quarterback Spencer Rattler finished with 376 yards passing with a touchdown and an interception, but South Carolina played catch-up for most of the game after trailing 21-9 at halftime.

The lack of quick defense displayed against Arkansas doesn’t look good for the Gamecocks when they take on Georgia’s solid offensive line.

Losing two of their best defensive players doesn’t help either.

Georgia leads the SEC in total offense through two games and quarterback Stetson Bennett has been seen as one of the best signal-callers in the nation.

With Bennett leading a Dawgs-laden offense, and a defense that has allowed just three points thus far, expect the Bulldogs to walk away from Columbia with their first SEC win of the season.