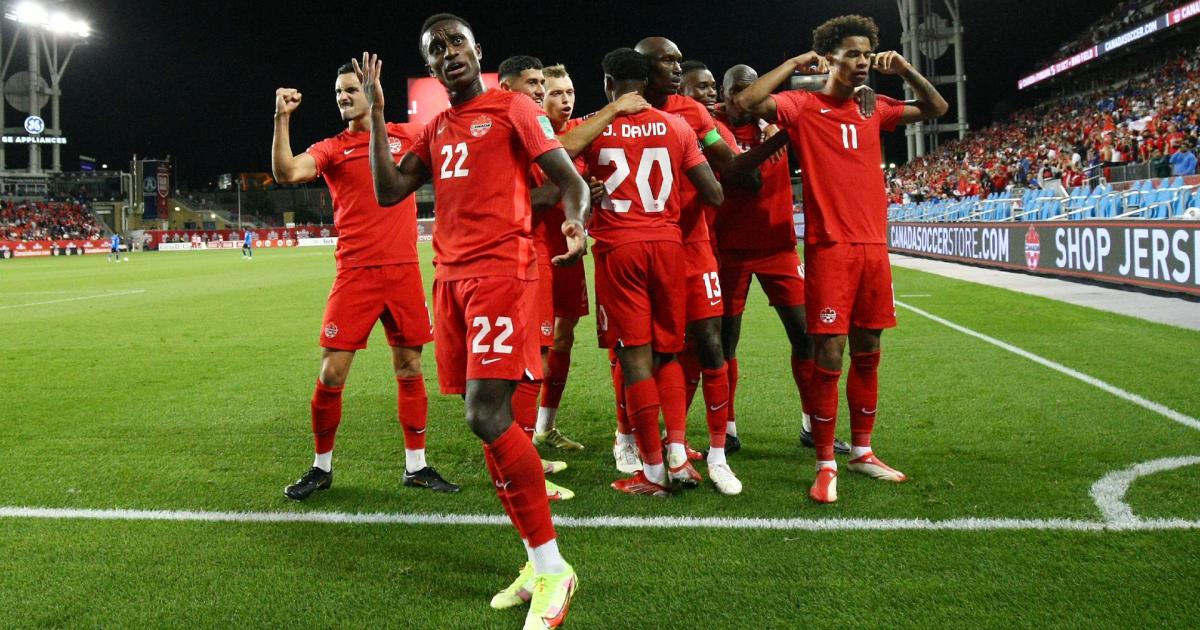 After an opening loss to Belgium to kick off their 2022 World Cup, Canada now has its eyes set on Croatia, aiming to secure its first World Cup in men’s team history.

Canada went into the 2022 World Cup with a lot of enthusiasm, and the team answered the call against Belgium. Despite losing the match, Les Rouges had more chances than the Red Devils to score but were unable to convert. Belgian striker Michy Batshuayi’s goal ended up being the difference.

Croatia played to a draw in their first match in Qatar, a 0-0 match against Morocco. They are ranked 12th by FIFA and entered the tournament with more favorable odds to advance out of the group stage than Canada.

Here’s everything you need to know to watch the game in the US on TV or online via live stream.

TV channel Canada vs. Croatia in the US

Fox will broadcast this game to viewers in the US, with pre-game buildup beginning at 1 pm ET.

For Spanish speakers, Telemundo will host the Canada vs. Croatia.

MORE: Watch Every World Cup Match Live on fuboTV (Free Trial US Only)

See Canada vs. Croatia online in the US

Streaming site fuboTV will broadcast matches throughout the tournament for English and Spanish speakers, offering a free trial for users in the US.

Coverage in English will also be available on the Fox Sports app, as long as you have a registered account.

Unfortunately, US viewers will not have the option of a free live streaming service during the World Cup.

However, fuboTV offers a free trial only in the US. Peacock will also broadcast the first 12 matches of the tournament for free.

Fox will broadcast all Qatar matches on television, while the Fox Sports app will provide coverage online. For Spanish speakers, Telemundo will show most of the games on TV, and Universo will show some as well.

Fans streaming matches online will have the additional options of fuboTV and Peacock for any match in this year’s tournament.

Canada has never won a World Cup contest, losing all three games in 1986. They face Croatia in their second game in Qatar.

Here’s a rundown of how you can catch all the action in the US.