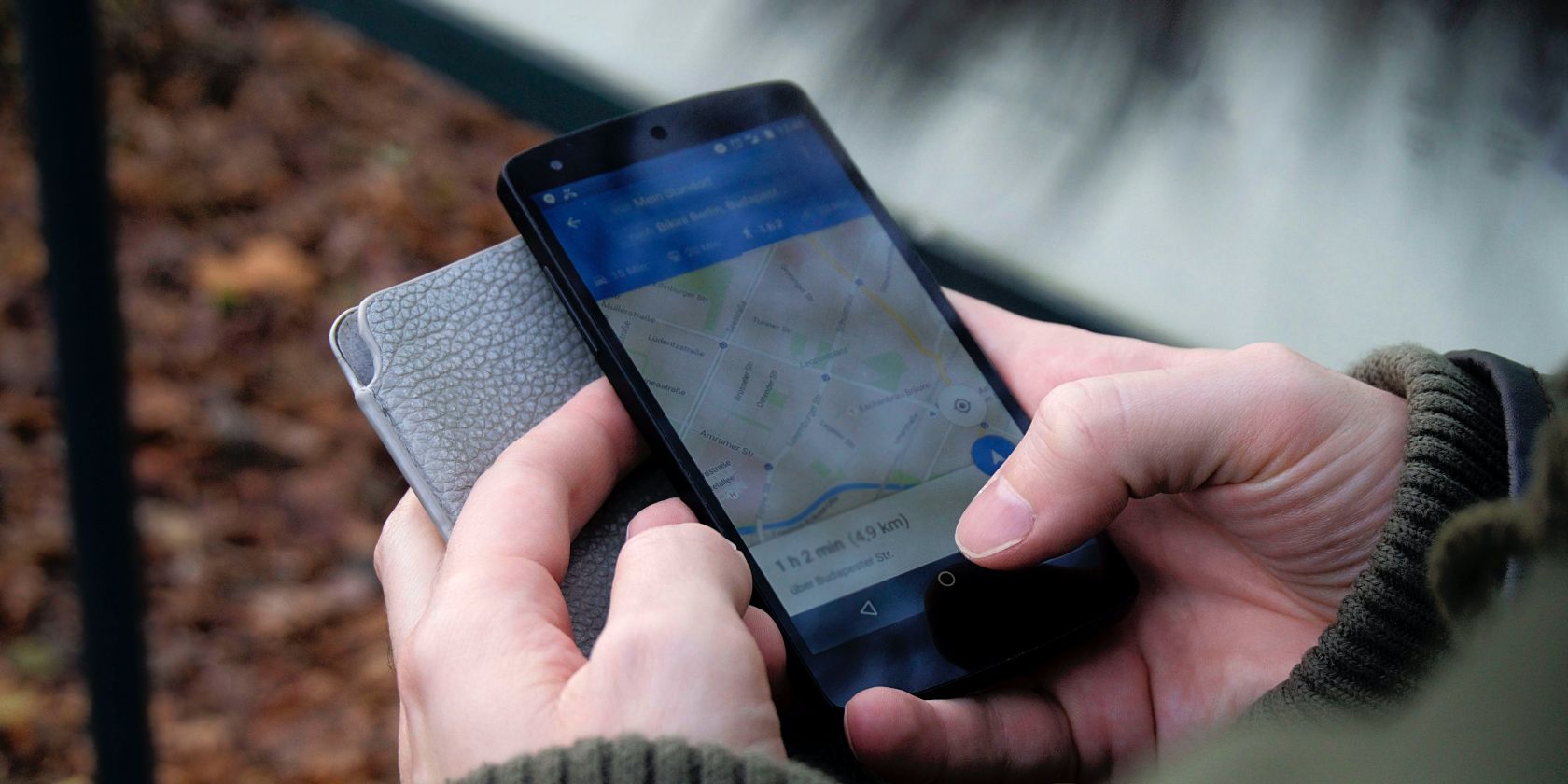 Google has been capturing images for Street View since 2007. It’s a feature included with Google Maps that you can use to explore parts of the world in 360 degrees. For some time now, you’ve been able to use time travel on desktop computers to view screenshots from previous years.

As part of its 15th anniversary celebration in May 2022, Google introduced time travel to the Maps app on iOS and Android. Now you can explore areas in Street View, from the first shots in 2007, right on your phone. Here’s how to do it.

How to use Google Street View to visit the past

Use Google Street View on a desktop by dragging a small yellow character and dropping it on the highlighted roads. This opens up a set of 360-degree images for an immersive experience. It works similarly on mobile devices, but there are even more unique Maps features you can try in the app.

Using the time travel feature in Google Maps on your phone is relatively easy:

And that’s it, you’re all set to browse the captured images of each year. Just tap on the tiles that show your capture month and year. We noticed that some locations are missing years, but most have their first shots from 2007.

Why time travel is great in Street View

The time travel feature is primarily a fun tool to play with. Exploring the past in the more than 80 countries where Street View is available can provide great entertainment. You can also use it to find some buildings or landmarks that no longer exist.

Did you ever forget which store was around the corner from your house years ago? It could have been a small family business, apparently with no trace online. Well, if it was there in 2007, you can go back in time and refresh your memory!

Beyond that, it’s a fantastic way to see how certain landmarks were built or torn down over time.

An easy way to find interesting landmarks to explore with Google Maps’ time travel feature is to search for “landmarks.” An interesting example involves the Museum of Arts and Sciences in Florida.

Museum images from 2007 show an abandoned building on a degraded site. The following photos, from June 2011, show a completely renovated and well-maintained building! And when you compare them to the most recent captures from June 2022, you can see how much the Google Camera capture quality has improved.

Playing with Google’s time travel feature in Street View is a lot of fun. It can really bring certain areas of the world back to life, especially those with major changes in the last 15 years.

Using time travel is just one of the many amazing features you can find in Google Maps. There are many other features that you should consider trying to enhance your browsing and browsing experience with the app.