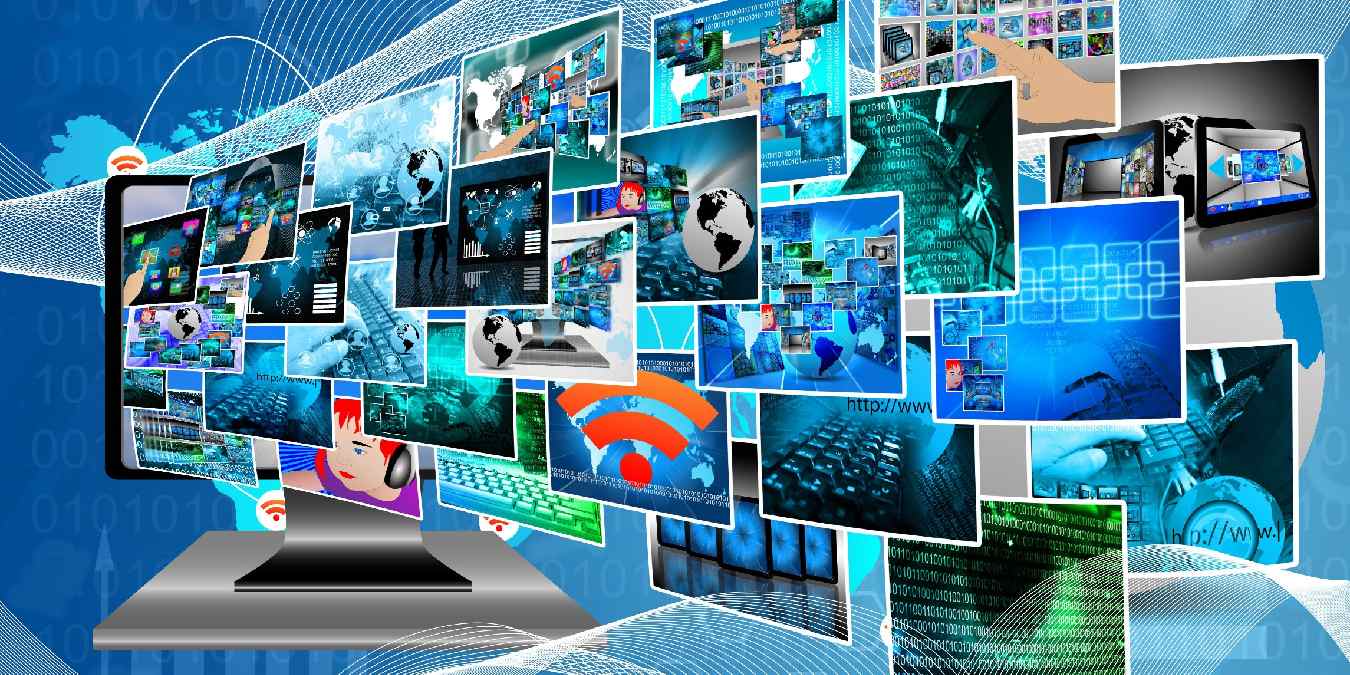 Since Google’s announcement of the image format in 2018, you may have seen more images with the “.webp” extension instead of the ever-dominant JPEG and PNG formats. Typically, you will often see these images when browsing the web in a popular browser that already contains support libraries to display them. But when it comes time to view the images you downloaded using your file browser, you might run into trouble.

Depending on your distribution and desktop environment, image viewers may not always support Google’s WebP format.

How to convert and save WEBP files to JPG

It’s been a while since the WebP format appeared on the scene, which means that there are already a growing number of applications that support it. For Linux, developers have been nothing short of enthusiastic about building support for this format into their own image viewers, and most desktop environments have one that supports it inherently.

Currently, any distribution that includes KDE Plasma or Deepin should be able to view these images natively through their own default image viewers. For KDE Plasma, it would be Gwenview. Deepin has the cleverly named “Deepin Image Viewer” which appears in most repositories as deepin-image-viewer.

If you don’t have a desktop environment that inherently supports the WebP image format, all you need is a library to make the magic work!

Most versions of Linux have some version or another of this software in their repositories, with the exception of Ubuntu-based systems where it resides in a third-party repository.

If you’re still having trouble opening images in your file browser (i.e. you get an error saying an app can’t be found to open the file), you should tell it to use your image viewer to open it by default.

To do this, we are going to follow the steps in GNOME, although the process is very similar in other desktop environments.

How to Save WebP Files in GIMP

Chances are good that if you’ve been using Linux for a while, you’ve heard of GIMP. It is the image editing suite for Linux users instead of tools like Adobe Photoshop. Although GIMP’s way of doing things can be a bit clunky, it can do most of the tasks people use Photoshop for without breaking the bank.

It is an absolutely essential piece of software and if you haven’t installed it, you should definitely consider it. GIMP comes with support for most image formats, including WebP out of the box. If it doesn’t include something you want, you’ll definitely find a plugin that does.

Once you’ve installed GIMP, instead of trying to open a WebP image right away, be sure to select it as the program to open it first.

When you’re done, your desktop environment will open WebP images in GIMP, ready to be edited however you like. You can even save the image as a PNG or JPEG by clicking “File -> Export As…”

Opening WebP images in your browser

If installing software just to open a WebP image isn’t your thing, you can always use your browser to view it. All modern browsers that are up to date have the ability to open and display images of various formats online, including native WebP support. The standard was relatively quickly adopted in the browser world after Google’s announcement in 2018.

Open your browser, open your file manager and simply drag and drop the image into an open tab. Presto!

Your browser should immediately open the image and display it without any additional work!

How to make an image transparent without Photoshop

How is WebP different from PNG or JPEG?

The WebP image format is Google’s attempt to combine the best parts of the PNG, JPEG, and GIF standards into a one-size-fits-all package. Surprisingly, it manages to do this without having to compromise too much while featuring some very versatile imaging technology.

WebP combines advanced compression algorithms with some aspects of lossless image rasterization to create a digital image that contains the crisp, pristine quality PNG is known for while taking up much less storage space. This is particularly useful on the web, where bandwidth is precious and every image can become a bottleneck for page load times.

Can WebP images be animated?

Absolutely! Although primarily used to display still images on the web, the WebP standard also allows animations such as GIFs.

Unlike animated GIFs, WebP is capable of rendering images with an alpha channel, which allows for more consistent transparency. Although the GIF89a standard attempted to fix this in 1989, it still struggles to move forward adequately even more than three decades later.

With smaller file sizes, better compression, a dedicated alpha (transparency) color channel, and widespread support across browsers, WebP is a no-brainer for your chosen image format, even for animations.

You are probably using a browser that is very specialized or hasn’t been updated in a long time. If you’re using Firefox, check that you’re using at least version 65. Most other browsers (including Microsoft Edge) are now based on the Chromium code base, which means any version released after 2018 should be compatible with WebP.

In short, make sure you are using a browser that is up to date. This is important not only for compatibility with the WebP format, but also for your own security while browsing the web!

Image Credit: A variety of different images on the subject of computers and high technology by 123RF

Is this article useful?

Our latest tutorials sent directly to your inbox