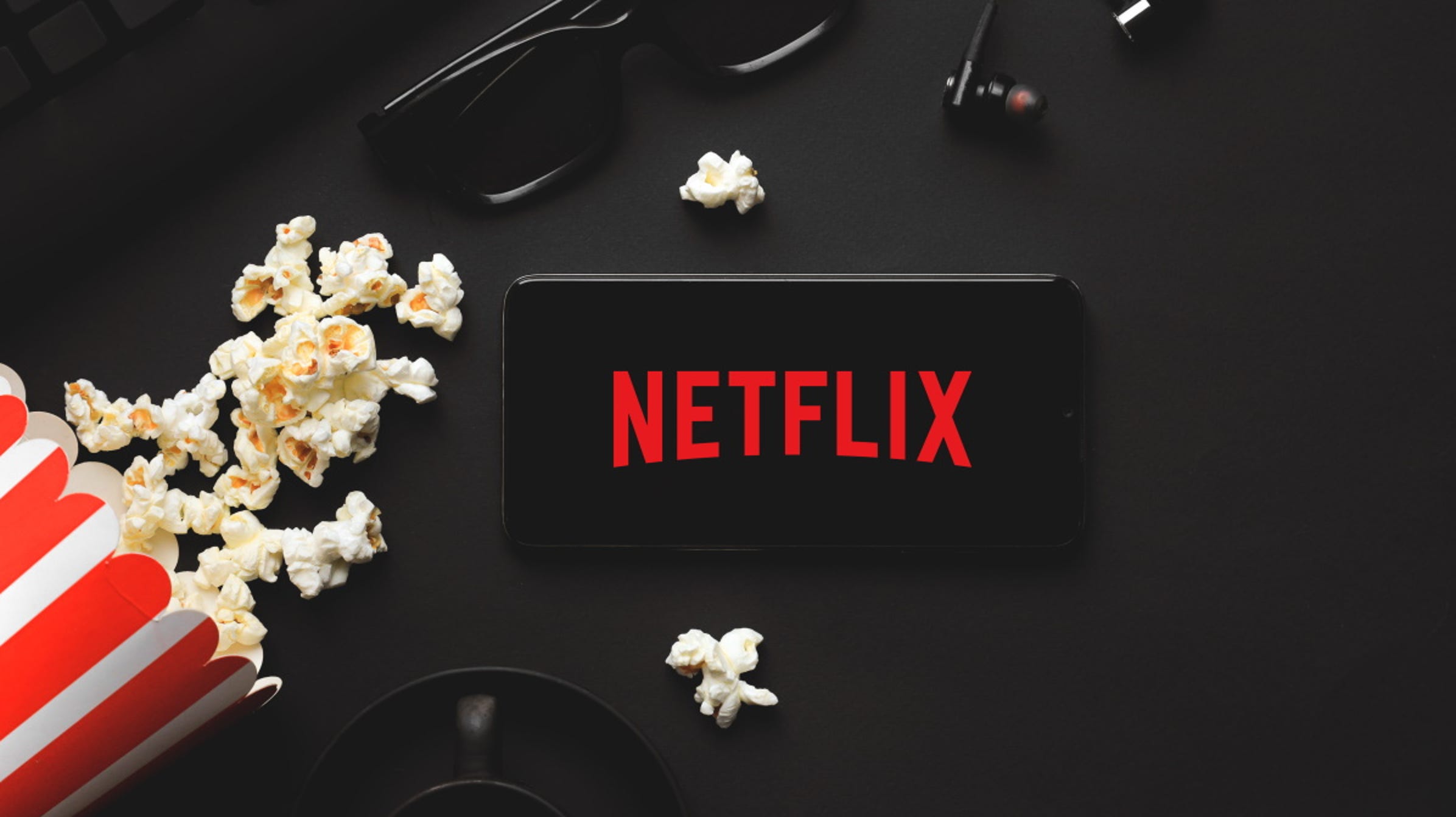 Chances are you use Netflix, the streaming site that lets you watch all kinds of content for a single monthly price. What you may not know is that Netflix has even more content than you can see by browsing the main page. How you access this additional content is also how you bypass the blocks that prevent you from accessing the site in the first place.

You probably know that Netflix is ​​a huge company with customers all over the world. However, not everyone can choose from the same content. Netflix’s library changes depending on the country you’re in, sometimes even drastically. For example, Netflix in the United States has a much larger selection of TV shows than other countries.

In the same way, other countries will have shows specific to that country, or will have shows that air on another streaming service in the US. The movie offerings in particular can change a lot between countries, and the UK and countries in the EU generally offer much more. of what Netflix US does

The reason for this geographic fragmentation of libraries is mainly due to licensing agreements. The company that publishes a movie or TV show may have a deal with Netflix to show it in the US, Canada, and Germany, for example, but have a deal with another streaming service or network for viewing rights in France or Spain.

It is quite possible that a movie you want to watch is on Netflix, but not in your country. This can be a bit frustrating: instead of using the Netflix subscription you’ve already paid for, you may need to pay money to another service.

Another problem is that on some networks, you can’t even access Netflix. A good example is if you’re trying to watch it from work or, a bit more seriously, if you’re stuck behind the Great Firewall of China. In those cases, you probably won’t even glance at the site, all you see is an error code from your network administrator.

In the case of your workplace or school, these blocks exist to prevent you from wasting your time, even if you just want to finish an episode on your lunch break. In the case of China and other countries without Netflix (not many of them), it’s less about wasting time and more about maintaining ideological purity. Fortunately, there is a very good way to get around any kind of blockage, namely VPNs.

Use a VPN to unblock Netflix

Virtual Private Networks are the best, and in practical terms, the only way to reach Netflix libraries in other countries or get around blocks. In short, what a VPN does is make it look like you’re accessing a site like Netflix from a different location than you are. For example, if you are in France and want to watch US Netflix. Use your VPN to make it look like you are somewhere in the United States.

As a bonus, a VPN will also secure the connection at the same time. Not only can you figure out different Netflix regions, but you’ll also be able to browse without having to worry about being tracked by marketers or anyone else interested in what you’re doing online.

Using a VPN is easy: just launch the program, choose a server from a long list of locations around the world, and that’s it. Whichever site you are visiting, it will think you are accessing it from the location you chose. Check out our beginner’s guide to NordVPN to get an idea of ​​how it works.

As for getting started, a VPN is an online service like any other: you pick one you like, pay a subscription fee, and you can use it for the duration of the subscription. Different VPNs offer different features, prices, and interfaces, so it’s worth shopping around; we have a complete guide on how to choose the best VPN for your needs.

Choosing a VPN for Netflix

However, if unblocking Netflix is ​​your primary reason for buying a VPN subscription, there’s a catch: Not all VPNs work equally well with Netflix. This is because Netflix doesn’t like people accessing libraries from regions other than their own and has some advanced VPN detection systems.

As a result, some VPN services will not reach Netflix at all, some will only work part of the time, while others will work quite frequently. That said, no VPN will always work with Netflix, it really depends on the server in the location you choose. Some servers will work better than others, which means you may have to go through multiple locations before you find one that works.

Don’t worry about getting in trouble for using a VPN, either: if caught, Netflix will simply push you to a page that only features its own shows. You can try again or just turn off the VPN without any repercussions.

Another problem is that VPNs are generally not free, or at least the ones that work with Netflix are not. The best VPNs can set you back as much as $100 per year, though some smart purchases can net you half that, or even less. You can also try decentralized VPNs, they seem to be quite successful in cracking Netflix, although they are more difficult to use than regular VPNs.

For our money, though, we really like ExpressVPN for connecting to Netflix, as well as for other reasons. If getting the most out of your streaming subscription is your top priority, we recommend using the 30-day money-back guarantee to see if you like it.