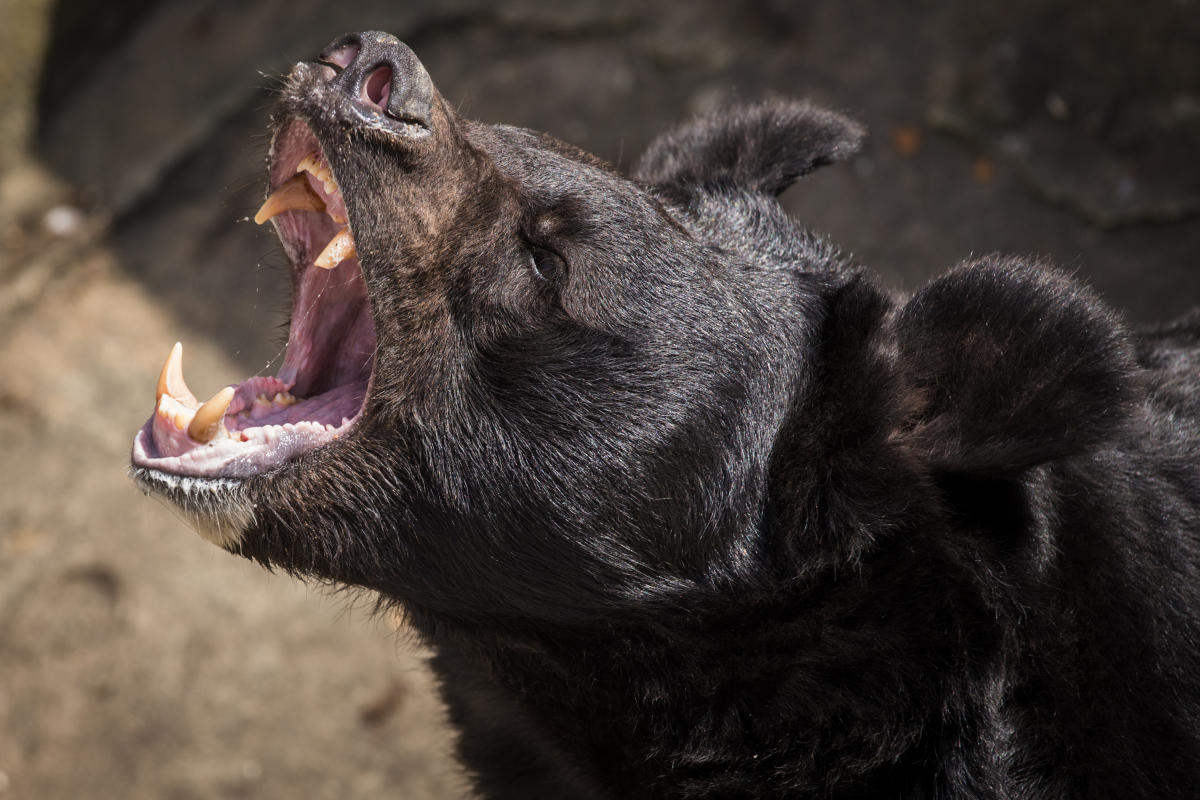 In Tom Wolfe’s famous essay on the 1970s, “The Decade of Me,” he wrote about how Americans had abandoned communal thinking in favor of personal wealth. “They took your money and ran,” he wrote.

In fact, there wasn’t much money to be had.

Today, with the stock market in crash mode, it’s natural to remember another time of financial trouble: the Great Recession of 2008-2009. The bursting of the tech bubble in 2000. The crash of 1987, never mind the 1929 crash, and all sorts of mini-recessions and flash crashes in between.

Forget lava lamps, platform shoes and Farrah Fawcett, for me this is what defined the era.

How was it then? What can we learn from that time? And are we prepared to repeat the performance?

Why was the market sideways for 16 years? Mainly it was inflation and sky-high interest rates. The monthly CPI rose from 0.9% in January 1966 to 13.6% in June 1980. Meanwhile, gasoline prices rose from 30 cents a gallon to $1. To fight this inflation, the Federal Reserve raised the fed funds rate from 4.6% in 1966 to 20% in 1981. That was bad for the market because higher interest rates make future profits of companies lower. and, ergo, the shares are less valuable. Which partly explains the market’s swoon to date.

According to veteran market analyst Sam Stovall, fears of repeating mistakes made in the 1970s are influencing Fed actions today.

“The Fed has told us that it had planned not to make the same mistakes of the late 1970s, when they raised rates but then lowered them for fear of creating a deep recession, only to have to raise rates again,” he says. Stovall. “What the Fed is trying to avoid is creating a decade of economic instability. Now they want to be aggressive on the fed funds rate and corner inflation so that we have a V-shaped or at least a U-shaped recovery instead of one that looks like a big W (to quote from ‘It’s a Mad Mad, Mad, Mad World’).”

Stovall, who began working on Wall Street in the late 1970s, was raised by his father, the late Robert Stovall, also a high-profile investor and expert. (The Wall Street Journal did a funny article about the two of them and their different investment styles.)

Jeff Yastine, who publishes goodbuyreport.com, points to other unfavorable trends for stocks in the 1970s, noting that “many of the largest stocks in the US were ‘conglomerates,’ companies that owned many unrelated businesses without a actual growth plan. Yastine also reminds us that Japan was on the rise back then, often at the expense of the US, and that technology (chips, PCs, and networks) had yet to make a real impact. All this would change in the 1980s.

Another factor was that the stock market was highly valued before the 1970s. Back then, a group of go-go stocks called Nifty Fifty was leading the market. This group included Polaroid, Eastman Kodak, and Xerox, many of which sold for more than 50 times profits. When the market crashed in the 1970s, the Nifty Fifty was hit hard, and some stocks never recovered. I can’t help but think of the possible parallels with FAANG or MATANA aka tech stocks today.

It really seems that we have come full circle. Or so legendary investor Stan Druckenmiller suggests in a recent conversation with Palantir CEO Alex Karp. “First of all, full disclosure, I’ve had a bearish bias for 45 years that I’ve had to fix,” says Druckenmiller. “I like the darkness”.

“When I look back at the bull market that we’ve had in financial assets, it really started in 1982. And all of the factors that created that not only stopped, they reversed. So there’s a high probability in my mind that at best the market is going to be a little bit flat for 10 years, something like this time frame from ’66 to ’82.”

Oh! So what’s an investor to do?

Let’s talk to someone who was immersed in the market at the time. “Well, first of all, I entered the business as a securities analyst in 1965,” recalls Byron Wien, vice president of Blackstone’s Private Wealth Solutions group. “I remember it was a period when it was hard to make money, unless you were really good at picking stocks. But I remember making money. I remember building my net worth and buying some biotech stocks that did well. And I have some of them to this day.”

Now, let’s go back and take a closer look at what happened 50 years ago. For one thing, it’s important to note that the S&P 500’s dividend yield averaged 4.1% between 1966 and 1982, so investors in the general market were at least getting some income. (Getting a reading on the Dow Jones yield back then was difficult, but in other periods it averaged less than 2%.)

So while the 1970s were a terrible time for investors, dividends mitigated some of the misery by allowing the more diversified S&P 500 to outperform the Dow 30, something to think about going forward. Unfortunately, the S&P 500’s dividend yield is now around 1.6%: firstly because stock prices are high, and secondly because more companies are buying back shares instead of dividends. However, I expect yields to rise as companies increase payments to attract investors.

The Dow also looked a bit old back then, as it included companies like Anaconda Copper (replaced by 3M in 1976), Chrysler and Esmark (replaced by IBM and Merck in 1979), and Johns Manville (replaced by American Express in 1982). ).

Of course, some stocks like Altria, Exxon and packaged goods companies did well in the 1970s. “Wherever the demand for products and services remained fairly constant,” says Stovall. “You still have to eat, smoke, drink, go to the doctor, heat your house, etc.”

For some companies, the 1970s were their heyday.

“The good thing is that there were companies that were doing very, very well in that environment back then,” Druckenmiller says. “That was when Apple Computer was founded. [1976]Home Depot was founded [1978]Coal and power companies, chemicals made a lot of money in the ’70s.”

Cyclical areas such as consumer discretionary and financials did not perform as well.

Some of the lessons for today’s investors always hold true: Avoid both overvalued stocks and slow-growing companies. It can also be profitable to own dividend-earning stocks and diversify. And it’s worth noting that if we have any sort of replay of 1966-1982, stock picking becomes perhaps more important than passive investing and index funds.

It wasn’t all dark in the 1970s. Disco balls lit up some action. You just had to look much harder to find them. That is a likely scenario in the future as well.

Read the latest financial and business news from Yahoo Finance

Download the Yahoo Finance app to Apple either Android