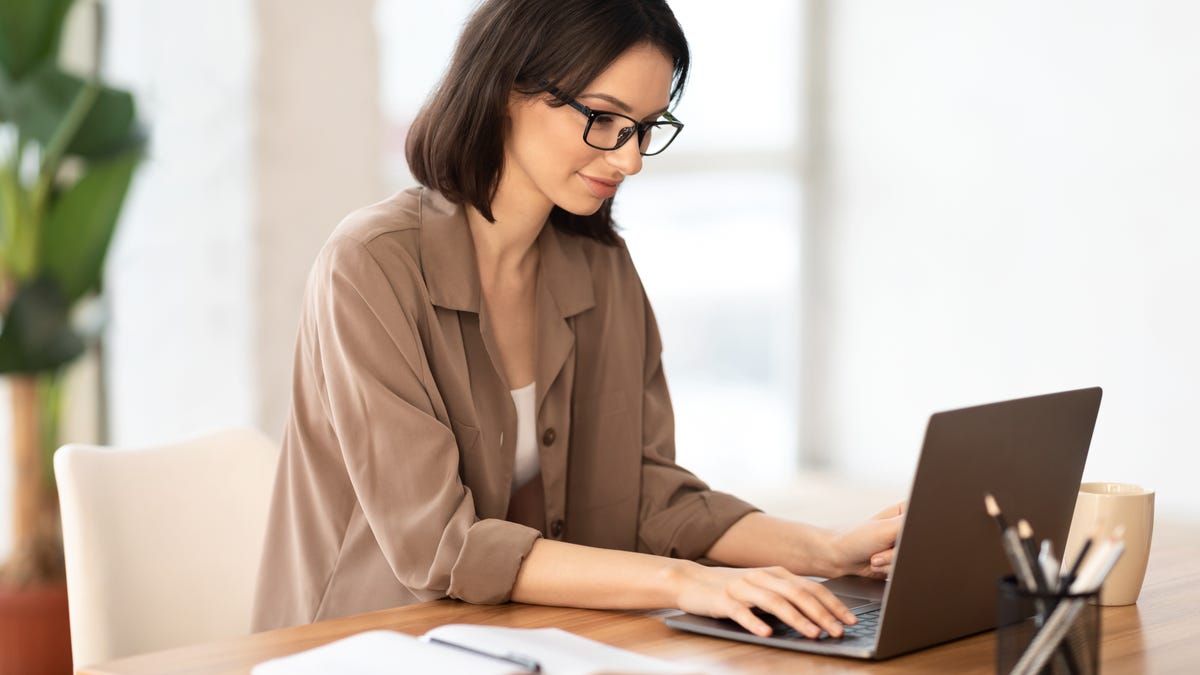 You have a large number of files on your computer that you want to rename in one go, and all according to a certain pattern. Windows allows you to rename multiple files by applying the same name followed by sequential numbers. But to add more punch to your file renaming, Microsoft offers a PowerToys tool called PowerRename.

Accessible from the right-click context menu in File Explorer, the PowerRename command can rename files by using variables. Simply select the files you want to rename, run the command, and then choose the filename string and variables you want to use.

If you just need to add sequential numbers to a group of files, that’s already pretty easy to do directly in Windows. Open File Explorer, select the files you want to rename, and then press F2. The last file in the list is selected. Type the name you want to use and press Enter. All the files you selected are given the same name with successive numbers in parentheses.

But PowerRename can do that and more. If you don’t already have PowerToys on your PC, download and install the PowerToysSetup.exe file from the program’s GitHub page. PowerToys and its programs work the same in Windows 10 and 11.

Also: How to use the free PowerToys FancyZones on Windows and why you should

How to rename multiple files in Windows with PowerRename

Open the PowerToys Settings window by double-clicking its icon in the system tray. Select the entry for PowerRename. Turn on the switch to Enable PowerRename if it is off

Then click on the drop down menu to Show PowerRename on and set it to Default and extended context menu. This ensures that the command is available in the Windows 10 context menu and in both Windows 11 context menus. Leave the box for Hide icon in context menu rampant.

Now that you’ve verified your settings and changed any of their defaults, it’s time to give PowerRename a try. Open File Explorer. Select multiple files whose names you want to change. Photos imported from your phone are a good option, as they have generic designations that you’ll probably want to change to more meaningful names. Right-click anywhere in the selection and select PowerRename from the context menu.

In the right pane, confirm the files you want to rename and make sure each one is checked.

Next, it’s time to set up your search and replace strings. For this one, I’m going to use a real example. My wife and I recently took a trip to London where I took hundreds of photos. By the end of the trip, I had a bunch of photos with generic names that I wanted to rename. For the first part of this process, I wanted to rename each trip to london but then add a sequential number to the end of each filename, starting with one and going from there.

Initially, all files had names IMG_ followed by a four-digit number and then JPG as the extension, eg IMG_1001, IMG_1002, etc. In the search field, I typed IMG_. In PowerRename, the . The symbol is used as a variable that represents a single character. So I wrote four dots after IMG_ like in IMG_…. and then nothing for the extension since I wanted to leave JPG as it is.

In the Replace field, I typed trip to london. Then I clicked on the list items as it tells PowerRename to add a sequential number in parentheses to the file name, as in Trip to London (1), Trip to London (2), etc. Clicking Apply performs the name change.

The real strength of PowerRename lies in its support for variables. For the second part of this process, I wanted to indicate the date each photo was taken. This required the use of variables, specifically a $ followed by the string for the date type.

As an aid, PowerRename shows a preview of the new names in the Renamed column so you can see if your syntax is correct. If everything looks good, click the Apply button and the files will be renamed. The new names appear in the Original column to indicate that the files have been renamed. Finally, my photos had their new names, full date, and sequential numbers. Mission accomplished.

If you need a more powerful and flexible file renaming, you may prefer a third-party utility. I’ve used Sherrod Computer’s File Renamer program, which comes in free and paid versions and offers a variety of renaming options. But if your file renaming needs are relatively basic, PowerRename is a useful and convenient tool.