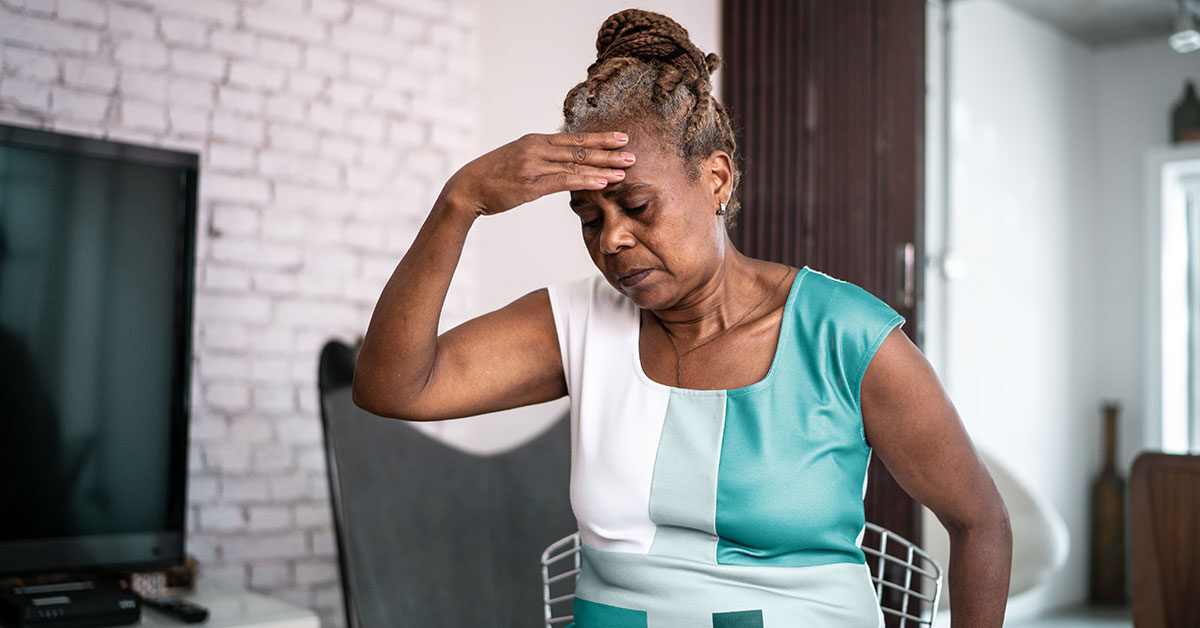 Shy Drager syndrome was the name for the condition now known as multiple system atrophy (MSA), a neurological condition first recognized in the 1960s. Traditionally, it was diagnosed when someone began to lose control and coordination over a variety of body systems, including:

This article will explore what MSA is, why the name was changed, and how to differentiate this condition from so many other neurological diseases.

MSA is a neurodegenerative condition that causes you to slowly lose control and coordination in a variety of body systems.

It was first recognized in the 1960s by Dr. Milton Shy of the National Institutes of Health and Dr. Glen Drager of Baylor College of Medicine. Back then, orthostatic hypotension was thought to be the main problem.

As time has passed and knowledge of this syndrome has increased, its description and name have been updated to better reflect the extent of the disease.

The name Shy Drager Syndrome was changed to MSA in 1998 after a was published that clearly defined the broad spectrum of effects the condition could have.

The document outlined specific diagnostic criteria for the condition and suggested changing the name to better reflect how the disease originates.

In addition to the name change, the 1998 document also classified the condition into two subgroups.

As described in the revised name, multiple system atrophy, atrophy is the hallmark symptom of MSA.

There is a wide range of effects when it comes to MSA, depending on the severity of the condition and the areas of the body most affected. About half of people with this condition become wheelchair bound due to a progressive lack of motor skills within 5 to 6 years of diagnosis.

Some of the symptoms reported with MSA include:

Eventually, most people with this condition progress to some degree of autonomic dysfunction. The diagnosis can be further categorized based on unique symptoms and affected body systems.

As mentioned above, MSA-P has a similar presentation to Parkinson’s disease, with symptoms such as:

About 90% of all people with MSA will experience symptoms of MSA-P. The only symptom that is common in Parkinson’s disease and rarely seen in MSA-P is the “rolling pill” tremor at rest. This is seen in less than 10% of people with MSA-P.

Cerebellar symptoms, which affect around 20% of people with MSA, include things like:

Other symptoms that can appear in any type of MSA include:

Researchers aren’t really sure what causes MSA, but there seem to be some links between environmental and genetic factors.

Specifically, alterations in the alpha-synuclein (SNCA) gene may play a role in the development of MSA, but more research is needed to fully understand the condition.

If your health care professional suspects that you have a neurological disorder such as MSA, the diagnosis will begin with a review of your personal and family medical history, and what symptoms you are experiencing.

Some other possible testing methods that could be used include:

Another test, which is more of a medication challenge, is a levodopa test. Levodopa is a medication often used to treat Parkinson’s disease. If your doctor prescribes it for you and you have little or no improvement, it is often a sign that you have MSA.

However, the only true “gold standard” test that can be done to confirm a diagnosis of MSA is the post-mortem test. This is done by analyzing the accumulation of certain substances and structural changes in brain tissue after death.

Currently, there is no standard treatment for AMS. Most treatments and medications offered for AMS focus on managing symptoms and can include things like:

The general prognosis for people with MSA is poor, and the condition is usually fatal within a decade.

How quickly the disease progresses and how severe your symptoms are depends in part on how old you were at the time of diagnosis.

People who develop symptoms later in life, are female, fall a lot, or have severe autonomic symptoms, generally have the highest mortality rates.

While AMS can be difficult to diagnose and even more difficult to treat, it is a disease that usually does not appear until the sixth decade of life or later. Many conditions share the same symptoms as AMS and an official diagnosis may never be made.

Talk to your health care professional if you have problems with movement or balance, or if you often get dizzy when you stand up.