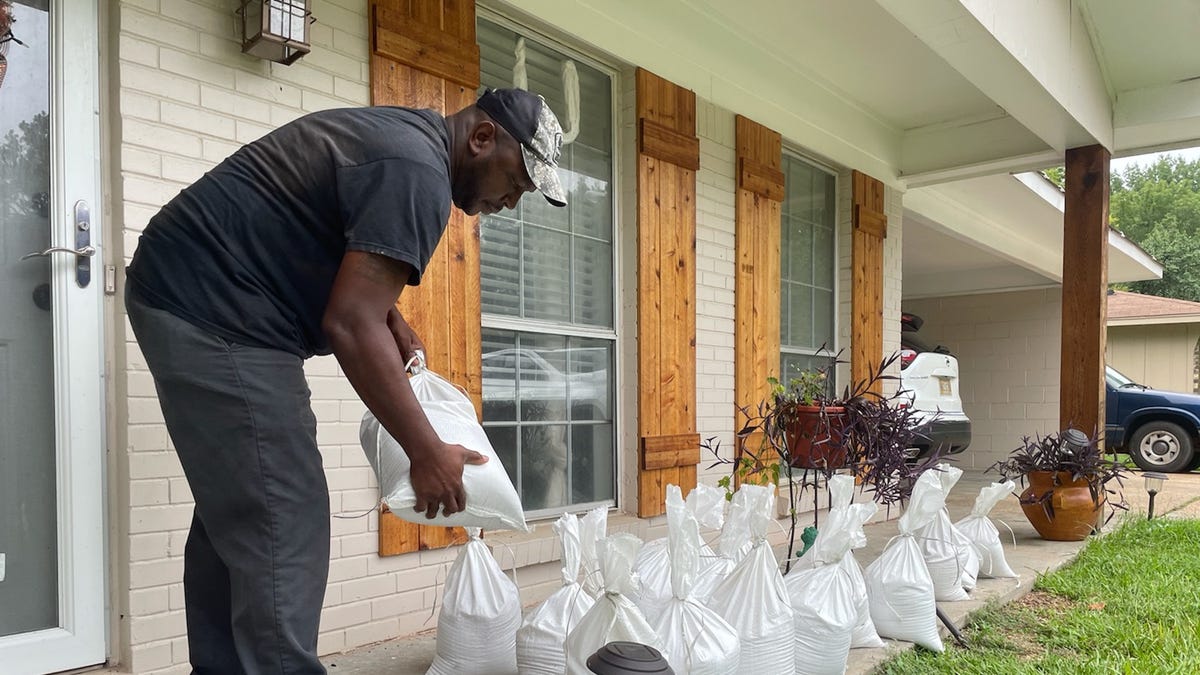 As many Jackson residents face the prospect of their homes and businesses flooding with the Pearl River now projected to crest 36 feet by Monday, officials are urging people to evacuate from low-lying flood-prone areas as soon as possible. .

The benchmark, officials say, is areas that were inundated during a similar flood along the Pearl River in Jackson in 2020.

Governor Tate Reeves declared a state of emergency for the affected areas and the areas affected by flash flooding earlier this week during a press conference on Saturday.

How to prepare before a flood

Below are helpful tips from the Red Cross for people living in flood-prone areas. Those tips and more can be found here.

Protecting your pets and animals

How to get help, information

What areas are in Jackson’s voluntary evacuation order?

The city’s main streams are also particularly prone to flooding: