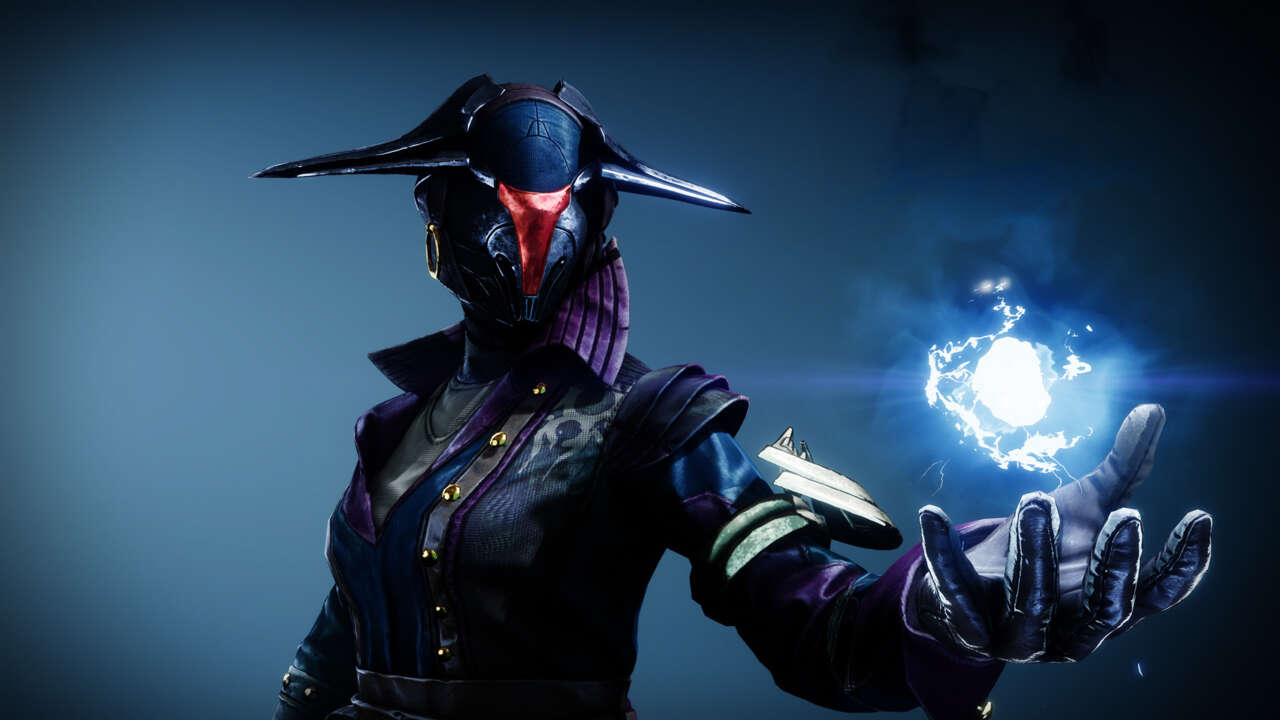 One of the best parts of Destiny 2 is experimenting with its exotics, armor mods, and subclass builds to find interesting loadouts for your Guardian. For Season of Plunder and the revised Arc subclass, some of the builds available can produce shocking results, pun intended entirely. Warlocks have great loadouts to play with, and you can easily live out your Emperor Palpatine fantasy with builds that channel pure energy of “unlimited power” with Arc 3.0.

For Season of Plunder, one of the first Warlock builds we start playing with is a mix of new exotics that will make your space mage a force to be reckoned with. Echoing the Solar 3.0 grenadier build that was popular in Season of the Haunted, combining these two Exotics and fine-tuning their armor mods, Skins, and Shards can create a Guardian that disintegrates entire waves of enemies with relative ease. . This is how you can turn your Warlock into an elemental force to be reckoned with.

First, you’ll want to unlock the Fallen Sunstar Exotic helmet for your Warlock. If you haven’t gotten one yet, you can get one by farming a Legendary Lost Sector when helmets are available in that activity. Second, you’ll want the new seasonal exotic weapon, Delicate Tomb. If you have the premium season pass you can get it at level 1 of that track, and on the free track you can get it when you reach level 35.

To round out your arsenal, the new legendary weapons available in Season of Plunder also work quite well with this build and some of his melee attacks. The Kinetic Weapons category has options for a fabulous Stasis Shotgun and Planck’s Stride Machine Gun is a fun, powerful weapon that unleashes a storm of arc bullets.

If you’re unfamiliar with these exotics, Fallen Sunstar’s key perk is that it causes any generated Ionic Traces to move towards you more quickly and regenerate more melee, grenade, and class ability energy. Delicate Tomb has a chance to generate Ionic Traces when it kills an enemy, but as you’ll see with Arc 3.0 Fragments and Aspects, we can go from “maybe” to “definitely” using the options available to all players.

For the Thunder Wizard build, you should use these two aspects:

With Electrostatic Mind, any enemies defeated with arc abilities will create ion trails and apply the amplified buff to your warlock. Targets that have the Jolt or Blind debuff applied to them will also produce Ion Trails when defeated. As a reminder, shaken targets will chain lightning to nearby enemies when damaged, and amplified increases movement speed and weapon handling. Running for a few seconds also greatly increases your speed.

Lightning Surge is a fun skin that lets you use your charged melee to deal devastating damage. By gliding, you can activate your melee ability to teleport forward and fire lightning around you when you rematerialize. It’s a fun way to take down a wave of enemies while minimizing risk thanks to the teleport ability, and as you’ll see, you’ll be able to spam this attack frequently.

For Fragments, you should use these four elements:

The core idea here is that it will generate ion trails more regularly and effortlessly. He’s also looking to add some additional damage resistance to his Warlock, Destiny 2’s glass cannons, and use his Arc 3.0 perks to create overwhelming firepower. It’s worth noting that we’re still early in the Season of Plunder, and there are other Shards that haven’t been unlocked yet. Once available, the options to turn your warlock into a lightning-firing machine will have even more shards to experiment with.

With Delicate Tomb playing a vital role, you’ll want to equip a Fusion Rifle Ammo Finder mod on your helmet and a Fusion Rifle Scavenger mod on your leg armor to keep those green ammo bricks flowing. Elemental Time Dilation and Bountiful Well mods pair well, and with the seasonal mods available Focusing Strike for gauntlets will also grant you class ability when you melee. This build won’t fall apart if you’re missing some of these mods, but they’ll certainly help you get the most out of it. Otherwise, some heavy-duty mods will always come in handy.

Now that you’re locked down and charged with Arc energy, it’s time to go crazy with this build. This is a build that rewards aggressiveness, as you’ll be able to unleash all of your abilities, take out targets with Delicate Tomb, and quickly recharge your ability energy. The beauty of this build is that you can use Delicate Tomb to melt a single enemy’s health bar and then watch them chain lightning to anything around them, or you can annihilate a crowd with hip attacks (which makes the weapon shoot). a wide spread) as it is bound to hit something.

An arc healing rift is never far away, and you’ll find that the new melee arc slide attack can be deliciously destructive when you land it on a squad of driving enemies. You’re essentially a storm of activity, throwing grenades, knocking enemies around, and dealing insane levels of damage with abilities that recharge in an instant. If you’re looking to keep this build to yourself and tweak it to suit your tastes, you can download it here via the Destiny 2 item manager.

GameSpot may earn a commission from retail offers.

The products discussed here were independently chosen by our editors. GameSpot may get a portion of the proceeds if you purchase something featured on our site.