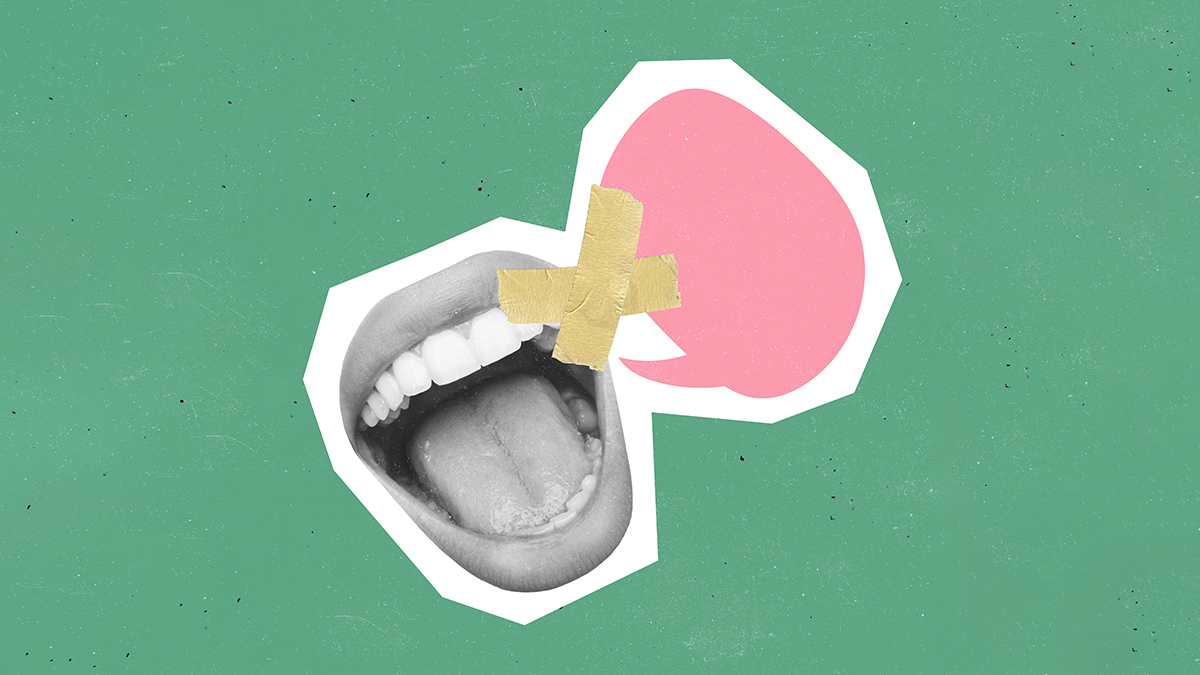 Gossip comes in different forms that serve different purposes. When used as an indirect way to surface or engage in interpersonal relationships conflicts, it can incite drama in the workplace. So what should you do if you discover a colleague has been gossiping about you? First, let the messenger of gossip know that you will discuss it with the gossipy colleague. You may lose access to certain information. But if your example positively influences others, you can have a healthier workplace. Second, when confronting the gossiper, focus first on the content of their gossip, rather than their method. If the person’s concerns have merit, you get the benefit of the feedback, and you also demonstrate both an openness to feedback and a willingness to hold others accountable in a way that may encourage them to make a better decision the next time they have concerns. . Finally, ask them for a commitment that, in the future, you will listen to the complaint before others, and promise them the same.

Imagine that a colleague of yours, “Beth”, approaches you one day and tells you that “Gareth”, a relatively new member of your team, made disparaging comments about you, referring to you as a “lightweight who would not be in the job if it weren’t for being hired before the company could attract credentialed people.”

Beth reports this quietly, then adds, “He can’t know where you heard it, okay?” What should you do next?

As I have written before, gossip comes in different forms that serve different purposes:

It is this last form that incites a lot of drama in the workplace. This type of gossip is communication minus responsibility. It is a collusive fake for problem solving. In the example above, someone is telling you that they have been talking about you, and they are using gossip as a vehicle to do so. They are passing information on condition of anonymity.

The most crucial time to address gossip like this is not after you hear it but when You hear him. In an ideal world, Beth would have informed Gareth at the time that she would need to share the information with you, unless he was willing to do it himself. But since that did not happen, you as the subject must decide whether to continue the gossip or invite responsible communication.

When you tacitly or explicitly agree to gossip in order to gain access to gossip about you, you become part of the problem. You also prevent yourself from taking the only kind of action that could lead to a resolution: a sincere and respectful dialogue that produces mutual understanding. How you handle this moment, the moment you receive an invitation to gossip, becomes crucial. Here are three things to do when someone else is gossiping about you.

Don’t listen if you can’t act.

I adopted an ethic years ago that I always use to set a boundary with those who want to pass on information about another person. When I can see that the conversation is turning to gossip, I politely stop the person and let him know that I will probably act on the information he gives me. This helps them understand that talking implies responsibility and gives them an “out” to decide to keep the information to themselves.

In the above situation, Beth has already shared critical information. At this point, you could say, “Thanks for letting me know that Gareth is worried about me. I’ll talk about it with him. I don’t feel the need to share your name, but he might assume you did.” If that makes her nervous, you should still keep your limit. You could say, for example, “I’m going to address this with Gareth one way or another. If you want a day or so to let him know you shared it with me, you can take that time.” If she decides not to, you are free to move on.

Of course, the risk of this approach is that people will think twice before sharing gossip with you. You may lose access to certain information. But if your example positively influences others, you can have a healthier workplace.

Most people’s first instinct is to address the process problem, namely the fact that Gareth is speaking negatively behind your back. you assume the contents of the gossip without merit and move to immediately confront what bothers you most: the inappropriate way you are selling your “fabrications”. A better way to proceed is to first focus on the contents problem—Gareth’s apparent concerns about his competition—and not the “talking behind my back” problem.

Be humble. Don’t frame the conversation (even implicitly) as “Shame on you for talking behind my back,” but as “If I’ve failed you in any way, I really want to understand. Or if my skills are falling short, I need that feedback.” This approach helps in several ways. First, if the person’s concerns have any merit, you’ll get the benefit of the feedback. Second, it transcends tit-for-tat reactions in a way that might prevent this from escalating into a future personal conflict. And third, it demonstrates both an openness to feedback and a willingness to hold others accountable in a way that can encourage them to make a better decision the next time they have concerns.

Don’t be discouraged if the person begins by saying that you didn’t understand or by minimizing your statements. Reiterate your desire for feedback and ask them to be forthcoming about any concerns.

Only after you have explored the other person’s concerns can you productively hold them accountable for the indirect way your feedback came to you. Ask for a commitment that, in the future, she will listen to the complaint before others, and promise them the same. If you humbly asked for feedback in the previous step, you will have the moral authority and confidence to hold them accountable for her misbehavior.

There is no guarantee that approaching gossip in this way will eliminate it. But it does ensure that you become part of the solution instead of perpetuating the problem.