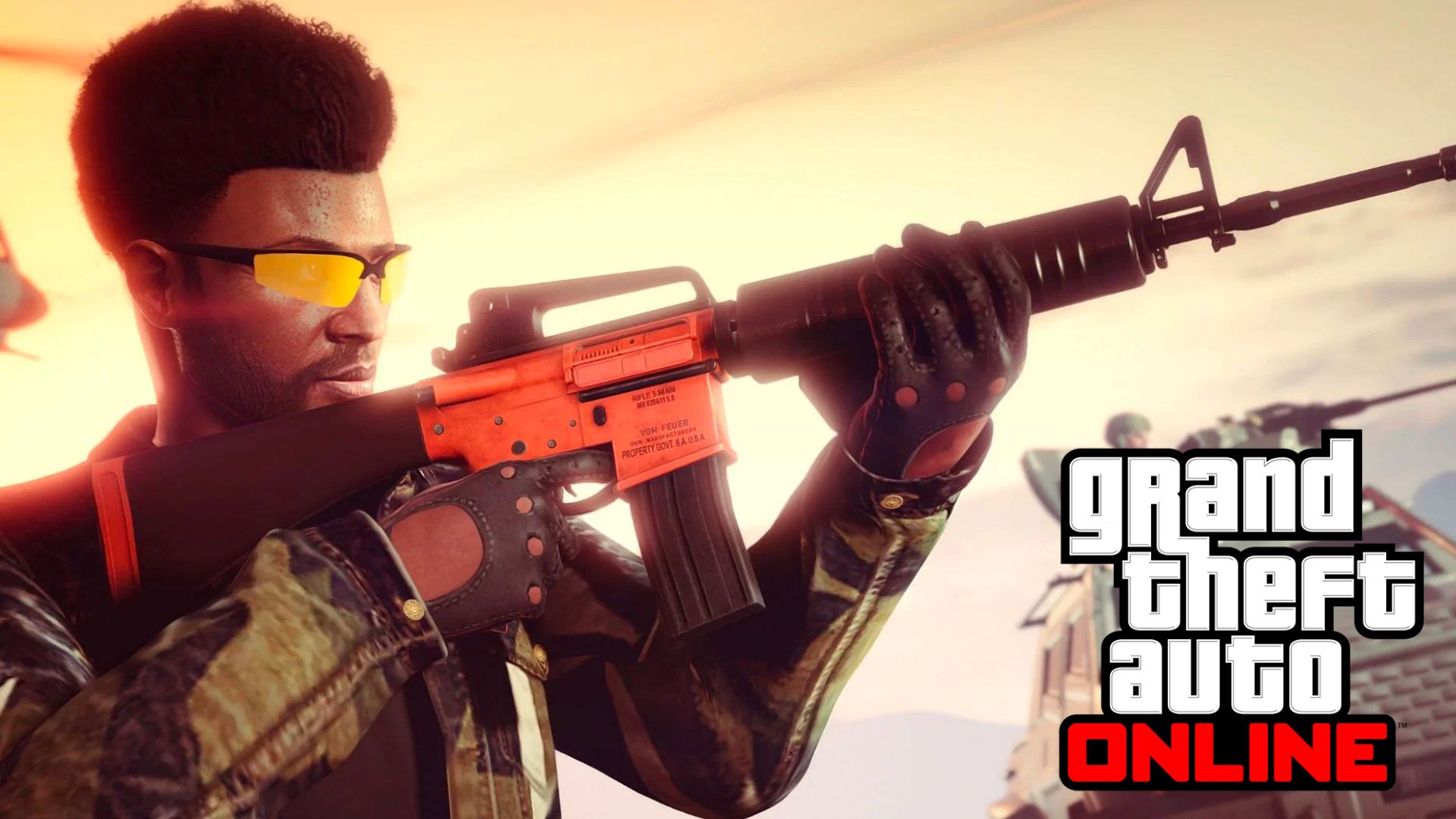 The M16, also known as the Service Rifle, can finally be unlocked in GTA Online if you can search a handful of crime scenes. So this is what you need to know.

It’s been ten years since Rockstar Games first released GTA 5 and GTA Online to the world, and both sides of the iconic game are still going strong to this day.

Especially on the multiplayer side of things, the developers of the sandbox action franchise have continued to play GTA Online with new updates and content, giving fans plenty to sink their teeth into.

Most recently, they released The Criminal Enterprises update, which brought a host of new missions, cars, and weapons to the streets of Los Santos. That includes the M16, also known as the Service Rifle, which is finally available.

Now, if you want to get your hands on the M16, you can’t just go to an Ammu-Nation store and buy it. Not yet at least. Instead, you have to search for weapon parts.

These weapon parts can be found at 10 different crime scenes that are now spread across Los Santos, with a few in the city and another couple stretching out to the Alamo Sea.

In total, you need to find five parts to unlock the service rifle, so it will take a bit of time. You can find a map below that details all of the crime scene locations.

Here are the 10 crime scene locations in GTA Online.

Like other GTA Online collectibles, you’ll need to spend a bit of time playing the game before the above Crime Scenes appear.

You will need to be in an open session for at least 20 minutes before the parts start generating. If you leave a session, yes, that 20-minute countdown starts over.

However, according to YouTuber and GTA guide master GTAMen, you can join your friends in their session to speed things up a bit. You will only have to accept your invitation after 20 minutes have passed in a session, and that will reduce your time.

In total, some players have claimed that finding all five parts can take anywhere from one to six hours, just depending on how lucky you are with the spawns.

Once you find the necessary parts, the weapon will appear in your inventory and you can then go and customize it at Ammu-Nation stores around the map.

Crime scene locations will still appear after you’ve unlocked the weapon, and you can keep checking them for additional money, ammo, and even attachments. So don’t ignore them!