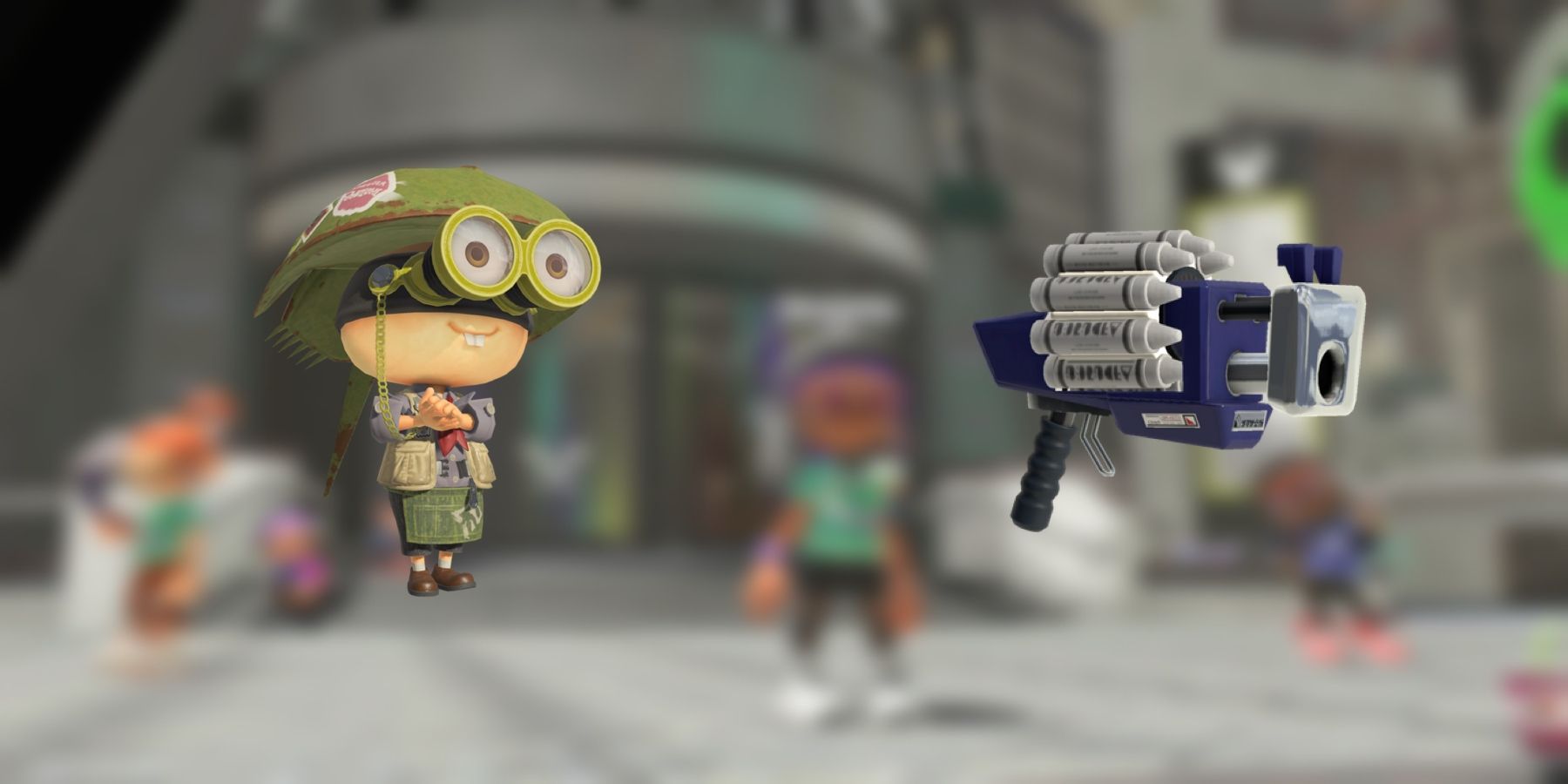 The Clash Blaster is a great shotgun-like weapon in Splatoon 3 with an impressive rate of fire. Here’s how to unlock it.

A lots of splatoon Weapons have made their way into Splatoon 3, giving players many options regarding the variety of weapons. One of the many weapons that returning players have been trying out is called the Clash Blaster, a short to medium range “shotgun” with a high rate of fire. However, it turns out that some Splatoon 3 players have called for the weapon to be removed from the game entirely or fixed. The reason is that the range of the Clash Blaster goes further than it should, causing some problems in splatoon‘s goal.

Until Nintendo releases an update that weakens the Clash Blaster, Splatoon 3 Players who want to get the upper hand in ranked Turf Wars or Anarchy Battles can get the weapon by following this guide.

RELATED: Splatoon 3: How To Get Conch Shells & What They’re Used For

How to get the Clash Blaster in Splatoon 3

There is only one way to get the Clash Blaster Splatoon 3: by visiting the Ammo Knights gun store and talking to Sheldon, the sales clerk. However, the weapon will not be free to players, as players will need to have Sheldon licenses to unlock it. It will be available to players once they reach level 22 and will cost 1 Sheldon License, but if players want the weapon sooner, they can spend 3 Sheldon Licenses to get it.

For those unfamiliar with how to get around Splatsville, players can get to Sheldon’s shop by pressing X and choosing the Weapons option to fast travel. To get to the store on foot, head to the right of the main staircase that leads to the lobby and enter the door.

And, to get more Sheldon licenses, players need to level up their character by playing online matches or increasing their weapon coolness. For every level increased, players will get a Sheldon Ticket.