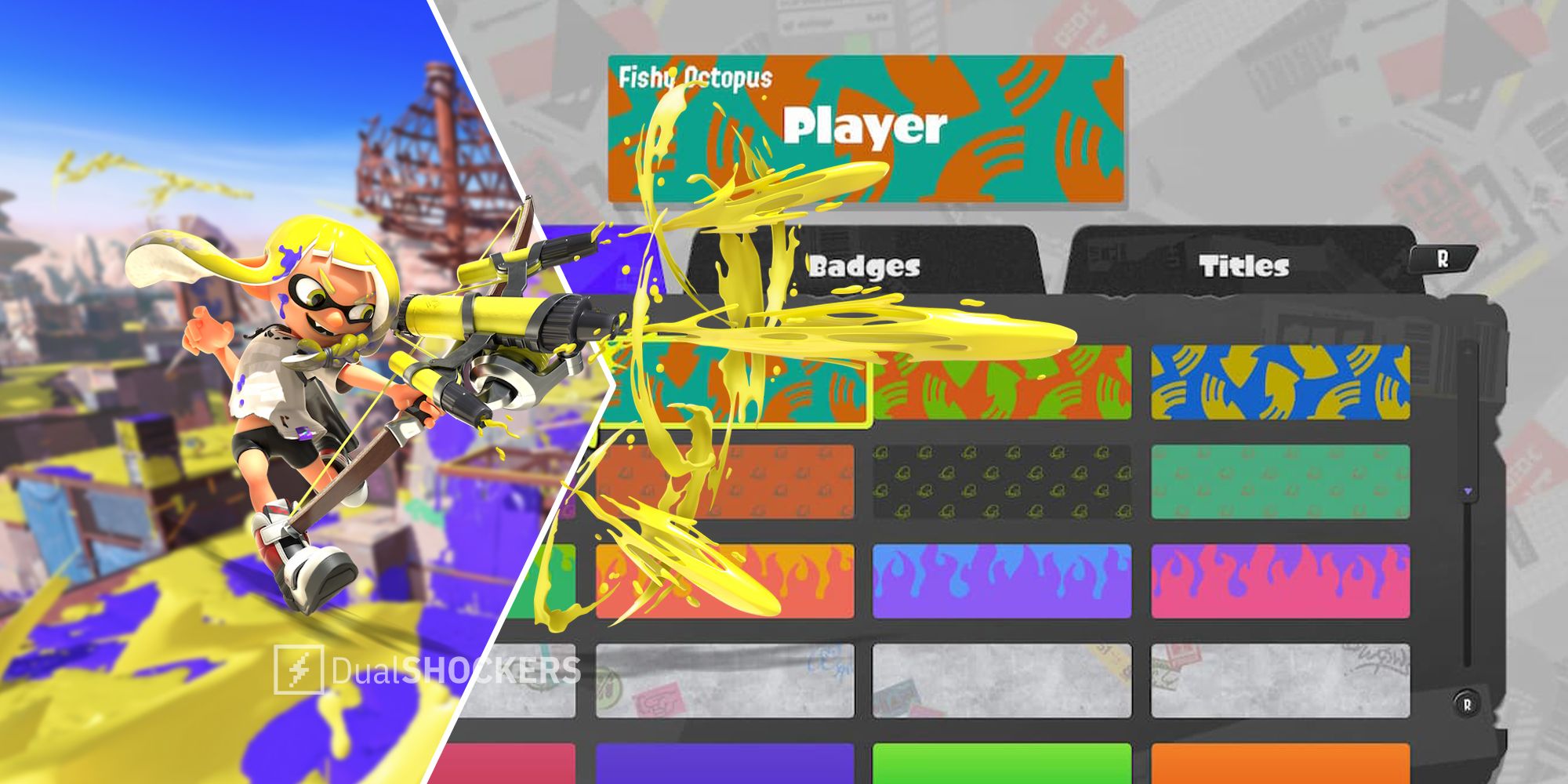 Banners help you make a great first impression in Splatoon 3, and here is a guide to help you unlock all of the banners available in the game.

Customization is a critical aspect of multiplayer games, as it allows players to more effectively reflect their in-game characters. This can be done in Splatoon 3 through your character design, weapon choice, and many other ways. Another way through which multiplayer games allow players to set themselves apart from the rest is the banners that go along with your gamertag, with your options extremely limited at the start of your Splatoon 3 adventure.

RELATED: How To Get More Emotes In Splatoon 3

Splatoon 3 uses what they call Splashtags as the general name for the rectangular box that houses your player’s name on the match results screen. Splashtags are made up of banners, badges, and titles, all of which you can collect in-game. These can be set up from the Lobby Terminal which is located just to the left of where you can start matchmaking within the lobby areas.

How do you get more banners?

Banners can be acquired in many different ways in Splatoon 3, with most of them coming from the Shell-Out machine found in the lobby. This coin-operated machine is the game’s version of a gacha game where the rewards you get are completely random. However, you will need a lot of cash or conches to buy them.

Another method to acquire new Banners is through the General Store Catalog known as Hotlantis. However, you will not have access to The Catalog until you reach level 4 in the game. The Catalog is the game’s version of a battle pass, with the first known as Drizzle Season 2022, which will run until the end of November. As you level up in the Catalog by earning XP, you will unlock new items, and Banners will be rewarded in subsequent levels.

As you can see, there are a total of eight Banners to earn through the Catalog. These will only be available during the first season of the Catalog, so be sure to level up to get them all before it ends. Also, be sure to check back in early December when more should be available via the new catalog launching then.

These are two main methods of acquiring Banners, but you’ll also find them in other areas as rewards from things like the Tableturf Battle card game and Salmon Run. In general, you’ll need to play most areas in Splatoon 3 to unlock all available banners, with more to come in future seasons.

NEXT: How To Get A Bigger Locker In Splatoon 3