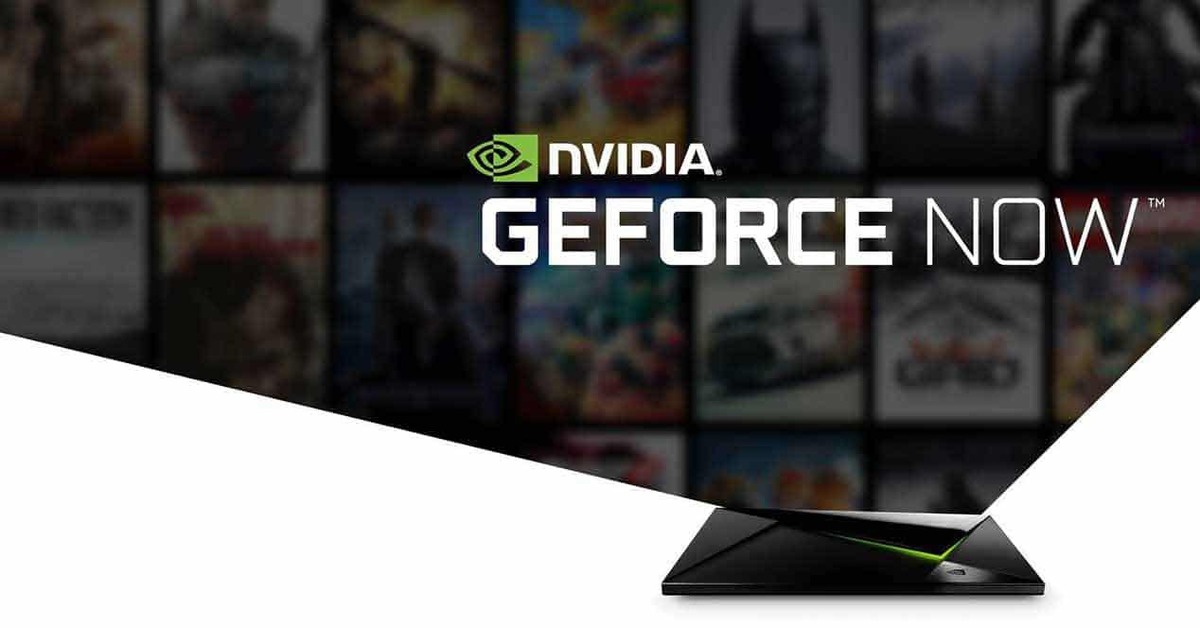 In a world where games reign, the company Nvidia entered fully with a service that became popular throughout the first months of life since its launch. Roughly seven years after its stable release, GeForce Now already has millions of subscribers around the world.

This popular cloud gaming platform allows you to play different titles, all forming a virtual computer, on which you can install your own titles or from an Internet library. The GeForce Now modalities go through offering up to three types of accounts, one of them is a free account with a limited time. The other two plans are €9.99 per month (6 hours per session) and €19.99 (8 hours per session).

In this tutorial we will explain how to download geforce now both for PC (in its different systems) and in the Android and iOS versions. Thanks to its connection we will control a high-ranking computer, which will rise if you get one or another subscription, which is interesting if you are a regular player.

Virtualizing a machine comes from afar, something that Nvidia has wanted to take advantage of with one of the services that many gamers, both beginners and advanced, already use. This platform is easy to use, access will be done with an account created on the page, and then enter from an application (PC, Android, iOS and even on television).

The cloud service will allow you to play your own and purchased titles, as well as others downloaded from the different pages (Steam, Epic Games, Origin, Humble Store and many others). Once you log in you have a certain timewhich will be 1 hour for the free account, 6 hours for the Priority account and 8 hours for the “Maximum performance” account.

Imagine being able to play titles like Fortnite or Apex Legends at the highest level and show your best face in these Battle Royales that are the order of the day. Although this does not end here, thanks to the cloud you also have other free video games that you can enjoy at full capacity.

GeForce Now gaming service is available on Android system, also takes advantage of the system and technology implemented by Nvidia. The user, just like on the computer, will be able to connect and play titles of any level, including those that require better CPU, memory and storage.

The requirements for GeForce Now for Android are quite tight, among them are the following: have at least 2 GB of RAM on your device, OpenGL ES 3.2 and Android 5.0 or a higher version. As you can see, there is not too much stuff and it will not require a high-end device to use it.

Check these features before downloading, OpenGL ES 3.2 It can be checked with Device Info, an application that you have for free in the Play Store at this link. To see the information of the RAM memory and operating system, go to “Settings”, “About phone” and look at the “RAM” section, then in “Build” you will see the installed version.

If you are a PC user, you are one of those who play games and need to spend some leisure time and above all gaming, this is your application. GHeForce Now is a tool that once you start it will allow you to play in a short time, you will be able to start the game that you have downloaded in it or you want to download it at that moment.

On a computer, be it Windows, Mac OS or Linux, you can play any game with average performance. The requirements to play with GeForce Now There are not many, but of course you will need a machine with which to start moving with it, either with the free account or with the two payment accounts mentioned.

To download Nvidia GeForce Now on PCYou have to go to the following link, you can download the Windows version here, the Mac Os version at this link, while the Linux version is currently not available. You have the requirements on the web page, whether it is for a Windows computer, Mac Os, TV, phone and other connected devices.

iOS is another of the platforms where Nvidia’s GeForce Now worksIf you want to play on this system, you have an application that works perfectly. As with Android, you need pretty good hardware to be able to play on the small screen, in addition to the app.

In this case, you can download the tool from the official website, which is not too heavy, requires little space and will be perfect for what you are looking for. You can emulate any of the titles on the platform with an iPhoneas well as the latest iPod Touch or any of the firm’s tablets.

At the moment the application is not available for download, but very soon Nvidia has promised that it will be available, just as it is on other platforms, including television. The user can wait a bit or go to another of the alternatives, which in this case are enough right now. It is clear that emulating it is one of the options of iOS at the moment.

A good alternative at the moment to be able to play is to use smart televisions, either an Android TV or one with another system. In our case, with a Samsung and the Google system, we can play interesting titles, including, for example, Fortnite, one of the best Battle Royale titles of the moment.

You can download GeForce Now for Android TV in this link if you have a smart TV and want to download the application, do it from this link if it is LG and if it is Samsung in this. The app requires the basics to install, go ahead and finish it and launch any of the games you have on the platform.