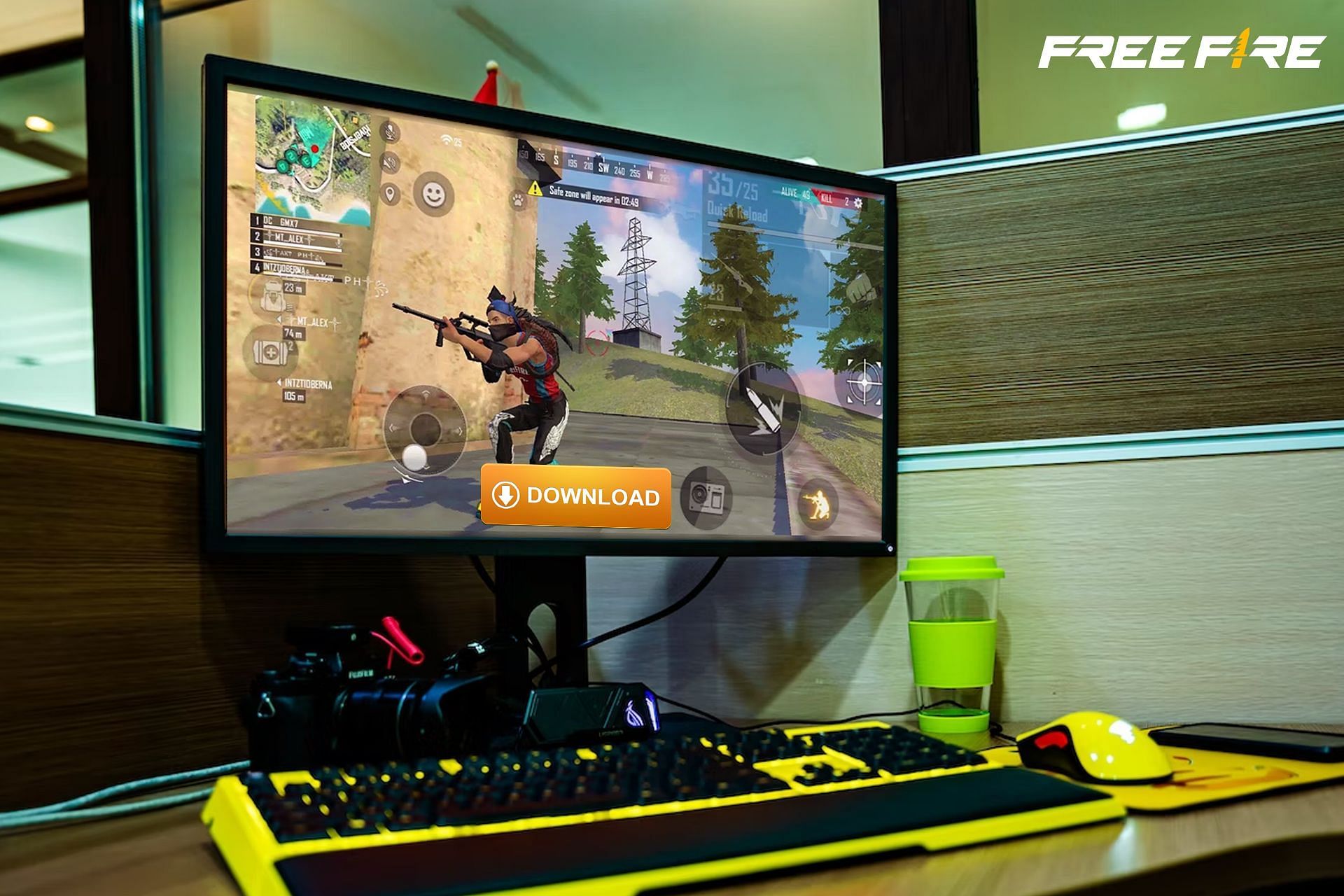 Free Fire has become one of the best Battle Royale games on the mobile platform in recent years. Its huge popularity can be explained by the fact that it frequently ranks among the most downloaded apps on both the Google Play Store and the Apple App Store.

Apart from the usual Android and iOS devices, many users also want to play Free Fire on their PCs, just like their favorite content creators and streamers. To do so, they need to use Android emulators to download the Battle Royale title.

Players can find numerous emulators on the internet to play Free Fire on their PCs, with BlueStacks, MEmu Play, Nox Player, and LD Player being some of the top alternatives. Essentially, they can proceed to download the required one from their respective website.

Since players will need to use the Google Play Store, the procedures for downloading the game on any of the emulators mentioned above will be virtually identical. The following is a summary of the simple steps to follow:

Step 1: Once users have installed emulators on their PCs, they can open them and sign in to their Google accounts.

Step 2: They can then open the Google Play Store app on the particular emulator and search for ‘Garena Free Fire’ using the search option. With different results appearing, they have to choose the appropriate one.

Step 3: After finding the result that represents the game, players can tap the “Install” button to start the process of downloading the latest version of Free Fire.

People should make sure they have enough storage space before starting the download.

Step 4: Finally, they can log in with their accounts in the game and enjoy playing the Battle Royale title on their devices.

Mobile vs Emulator for Free Fire

Compared to playing the game on mobile devices, playing on emulators while having a good spec PC would give players a more stable gaming experience with fewer frame drops. Also, the controls would be simplified for people who prefer to use a keyboard and mouse.

However, if gamers believe that playing on emulators will give them an advantage over playing on mobile devices, they are wrong. Garena has essentially split up the matchmaking for emulators and mobile devices to ensure the game is fair for all participants.

Consequently, if people use emulators to play the battle royale title, they will compare themselves to other people using emulators.

Note: Free Fire has been banned in India by the government. Therefore, players in the country should avoid playing or downloading the game on all platforms. They can participate in FF MAX as it was not on the banned apps list.