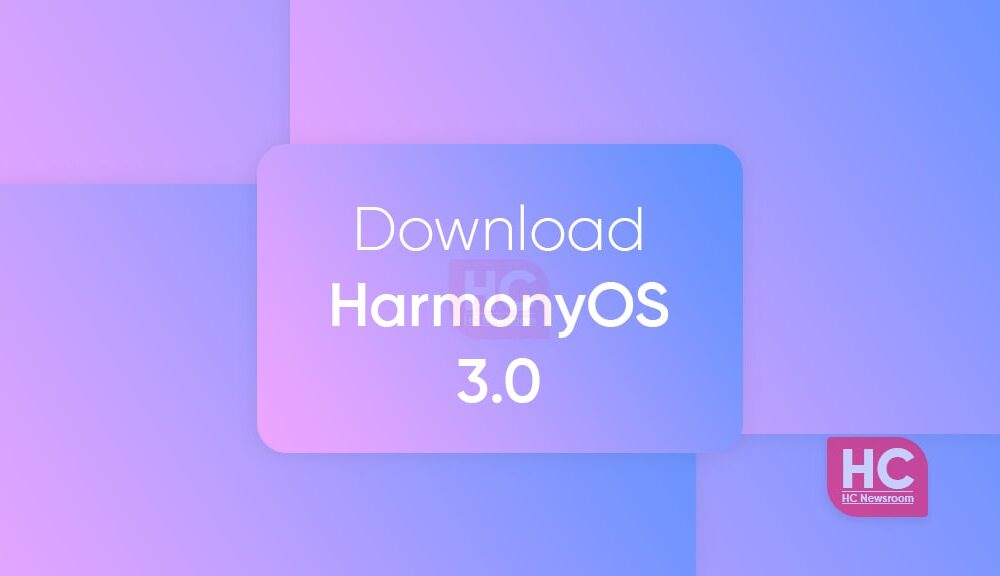 Huawei and HarmonyOS together have come a long way. From the time HarmonyOS rose to fame to date, it has remained one of the company’s best software products. Taking a flashback and predicting the future, let’s discuss vital information about the Huawei HarmonyOS system.

Huawei founder Ren Zhengfei introduced the term HarmonyOS and its information in 2019, for the first time. Giving a brief note on how the new operating system will bring immense benefits to the users, Ren mentioned some aspects of the respective topic.

Ren said that HarmonyOS is a top-tier operating system. Consequently, it originally supported only telecommunications networks and kept end-to-end encryption to 5 milliseconds, or even less. Also, at that time, HarmonyOS entered the consumer platform as a Lite or IoT (Internet of Things) operating system, which the company released in 2015.

Like Lite OS, the company used to equip HarmonyOS on embedded devices. However, Lite OS failed to gain fame in a good way. Therefore, the Chinese manufacturer decided to renew the system infrastructure and bring it once again to the surface of users with new capabilities.

HarmonyOS as an original system

As a result, Huawei officially launched the HarmonyOS system as Hongmeng (Chinese term) at the 2019 Developer Conference. Huawei CEO Yu Chengdong explained that Hongmeng means opening the world and gave it a similar name in the English dictionary as Harmony.

On the other hand, Yu revealed that if Google does not open the doors of the Android system for Huawei, then the company will install the HarmonyOS system on smartphones. And later on, we know how things went for Huawei devices.

Initially, Huawei decided to push the respective system only for IoT devices. But things took a U-turn and the company started powering its smart devices with the HarmonyOS system. At the same time, Huawei introduced HiLink and LiteOS devices to make IoT development simpler and more efficient. 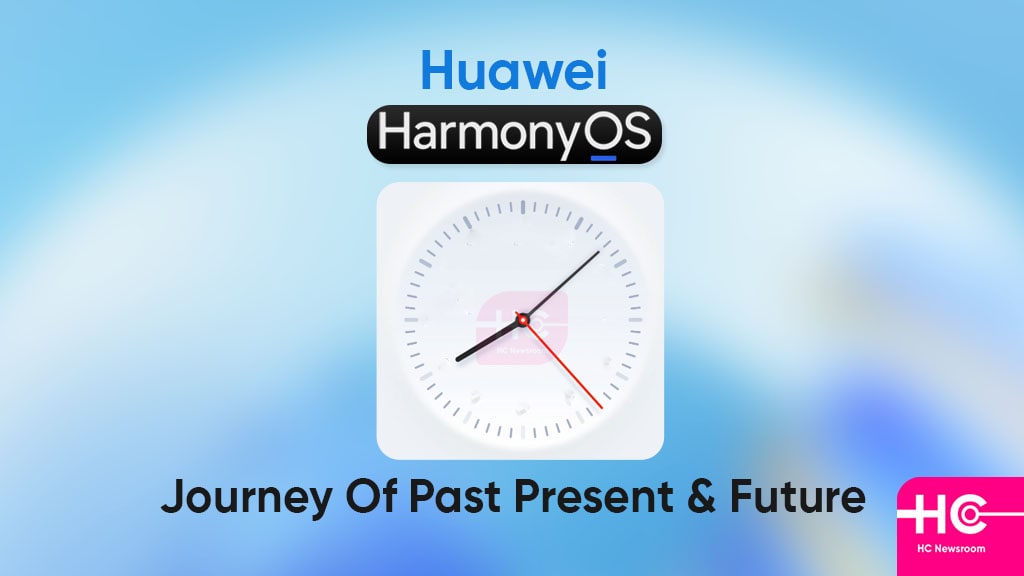 Differentiating matters and making a firm decision, the Chinese tech giant decided to open up new aspects of the Hongmeng system. In June 2021, Huawei held an online summit and introduced the HarmonyOS 2.0 operating system.

Since then, HarmonyOS began to evolve in various fields. In August 2021, the smart hardware green products have been fully upgraded to the HarmonyOS system. “Works with Huawei HiLink” and “Powered by HarmonyOS” are now the new slogans for smart devices. In addition, these devices have adopted the unified experience, the unified solution, and a unified platform.

Meanwhile, the Hongmeng system became Hongmeng Zhilian. By now, the theme of Hongmeny has changed to a distributed system of microkernel and HiLink protocols.

As we are now running in 2022, Huawei has again gifted its users with HarmonyOS 3.0 software. Without a doubt, the system brings a huge bag of well thought out features that you have never seen before. In addition, the company is constantly striving to bring the latest firmware to almost all devices and provide users with a full-scenario smart life experience.

HarmonyOS devices have already surpassed 300 million in number. And it’s just a start. Day by day, Huawei’s cultivation is increased by partners and developers. Without a doubt, in the next 5 to 10 years, the system will become a new model for other software systems to follow.