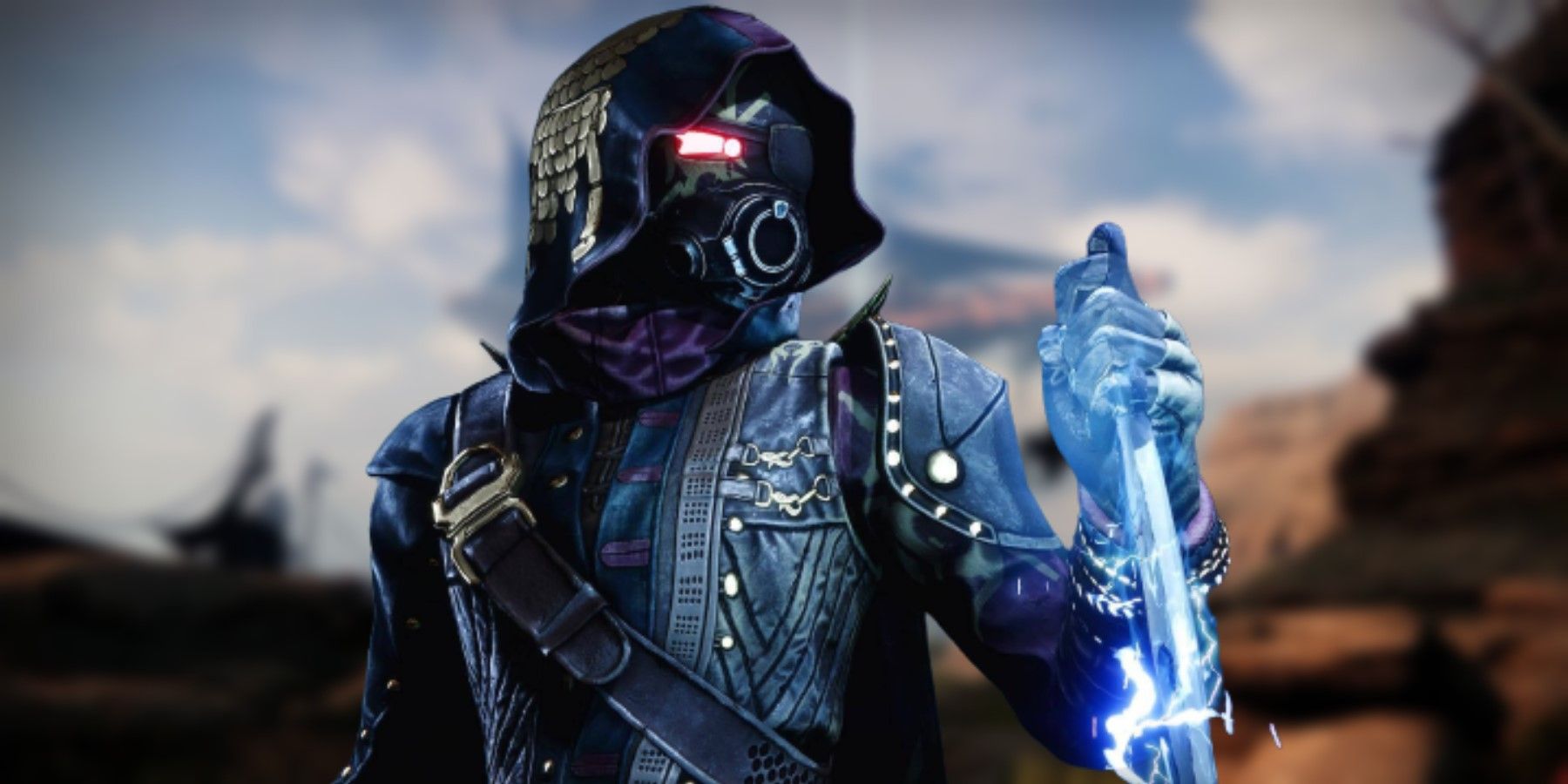 Destiny 2Season of Plunder launched on the heels of the August showcase that Bungie used as a springboard to share the Lightfall expansion trailer as well as other major announcements.

With the new season comes a new set of weapons to earn, activities to master, and seasonal challenges to complete. One of these is called Antiquarian 1, which is one of the new Destiny 2 challenges that award the reputation currency to upgrade the Season of Plunder star map, and this guide explains how to complete it.

How to complete the Antiquarian 1 Season Challenge

While some of the seasonal challenges in the first week of Season of Plunder are fairly straightforward, Destiny 2 players can easily be confused by the Antiquarian 1 requirements due to the game not explaining a key aspect of the challenge.

The Antiquarian 1 challenge asks players to defeat combatants in Europe, using fusion rifles to speed up the process and bringing the first relic to the HELM.

Defeating combatants in Europa is relatively straightforward, thanks to the Season of Plunder Expedition taking place on the planet, meaning players can simply run the Expedition once or twice to complete this objective.

Taking the first relic to the HELM, on the other hand, is tied to the completion of the weekly Sails of the Shipstealer mission story, which allows players to retrieve a relic from the Hideouts mission after completing Ketchcrash and Expedition.

One time Destiny 2 players retrieve the relic, it can be deposited in the HELM at the relic stand in front of the Star Chart vendor as it is located on the right hand side of the main corridor.

This stand triggers the “Interact” action when players get close to it, which will then deposit the relic and complete the Antiquarian 1 Season Challenge.

The relic will appear in the stand and players will receive a message from Eido, the daughter of Mithrax, progressing through the Season of Plunder seasonal story.

It’s worth mentioning that because this challenge is called Antiquarian 1 and the relic stand seems to be designed to house more artifacts, there’s a good chance that Destiny 2 players will have to repeat the same process as this week in the future.

When the Season Challenge is claimed, players will earn their weekly reputation to level up the Star Chart vendor page with further upgrades, likely netting a total of two or three reputation tokens per week from now on.

MORE: Destiny 2’s Strand Subclasses May Be Polarized For Speedruns, Not So Much For Endgame