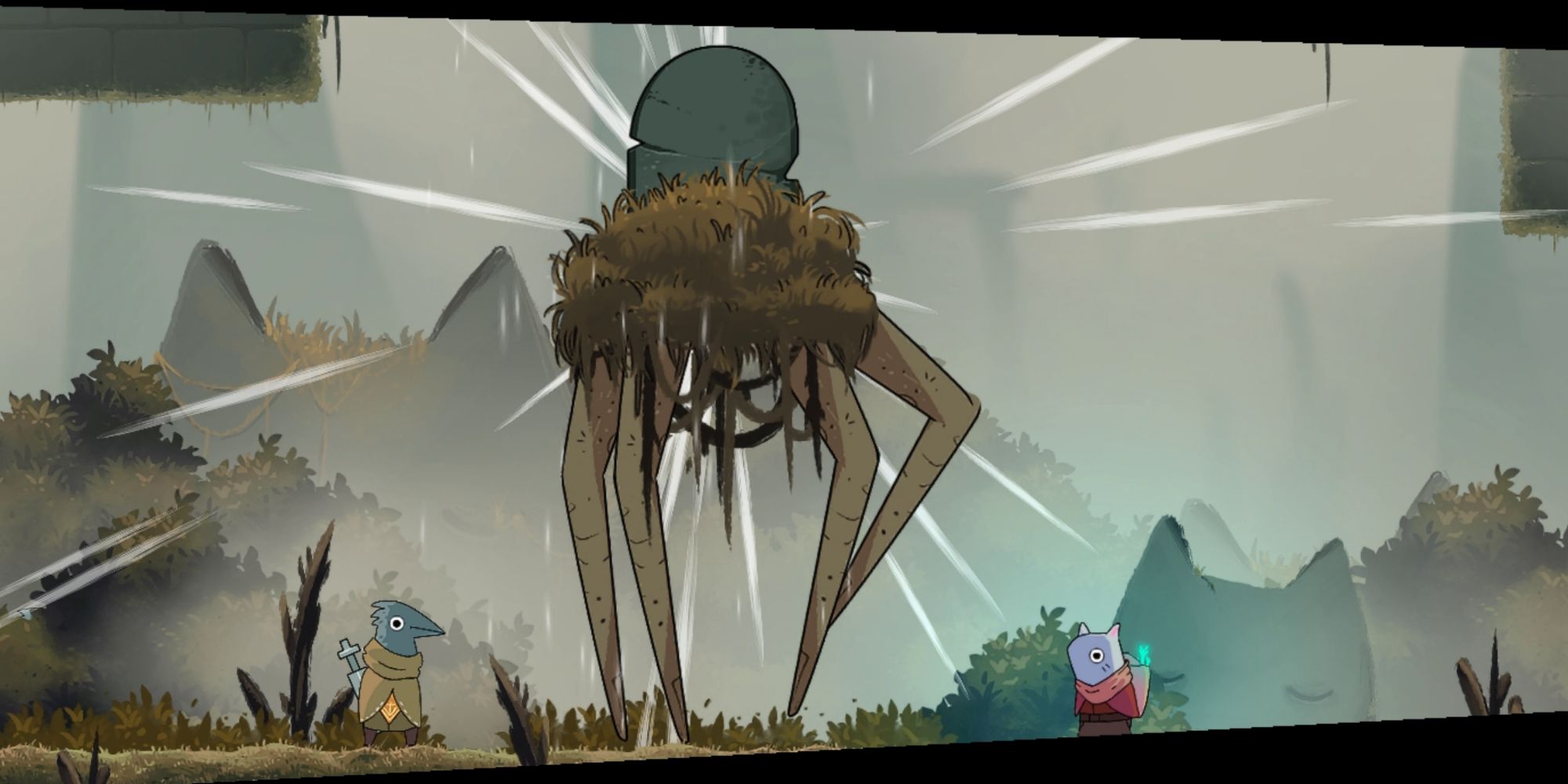 This boss of the islets likes to hide underground – you’ll need to time your attacks well to defeat him.

Sometimes, islets decides to give other characters a chance to shine, after all it’s not ‘The Iko Show’! This time, it’s GreyBird’s moment in the spotlight as our heroes take on the Forgotten Grave, a boss so terrifying that… ah, it turns out it’s ‘The Iko Show’ after all.

RELATED: Islets: How To Complete The Treasure Hunt

This is an interesting and fun boss to fight. It’s a fight that requires patience and positioning more than offense and timing, as others do. You will have to keep up with Forgotten Grave and look for your damage windows with enthusiasm.

The Forgotten Grave has a lot of attacks that revolve around diving into the ground and coming up to hurt you. You will have to choose your offensive moments carefully in this fight if you want to survive.

How to beat the forgotten tomb

There is a certain rhythm to this fight that comes naturally as you experience it. Eventually, you will begin to notice the best times to attack.

NEXT: Islets: How To Beat The Buried Beast