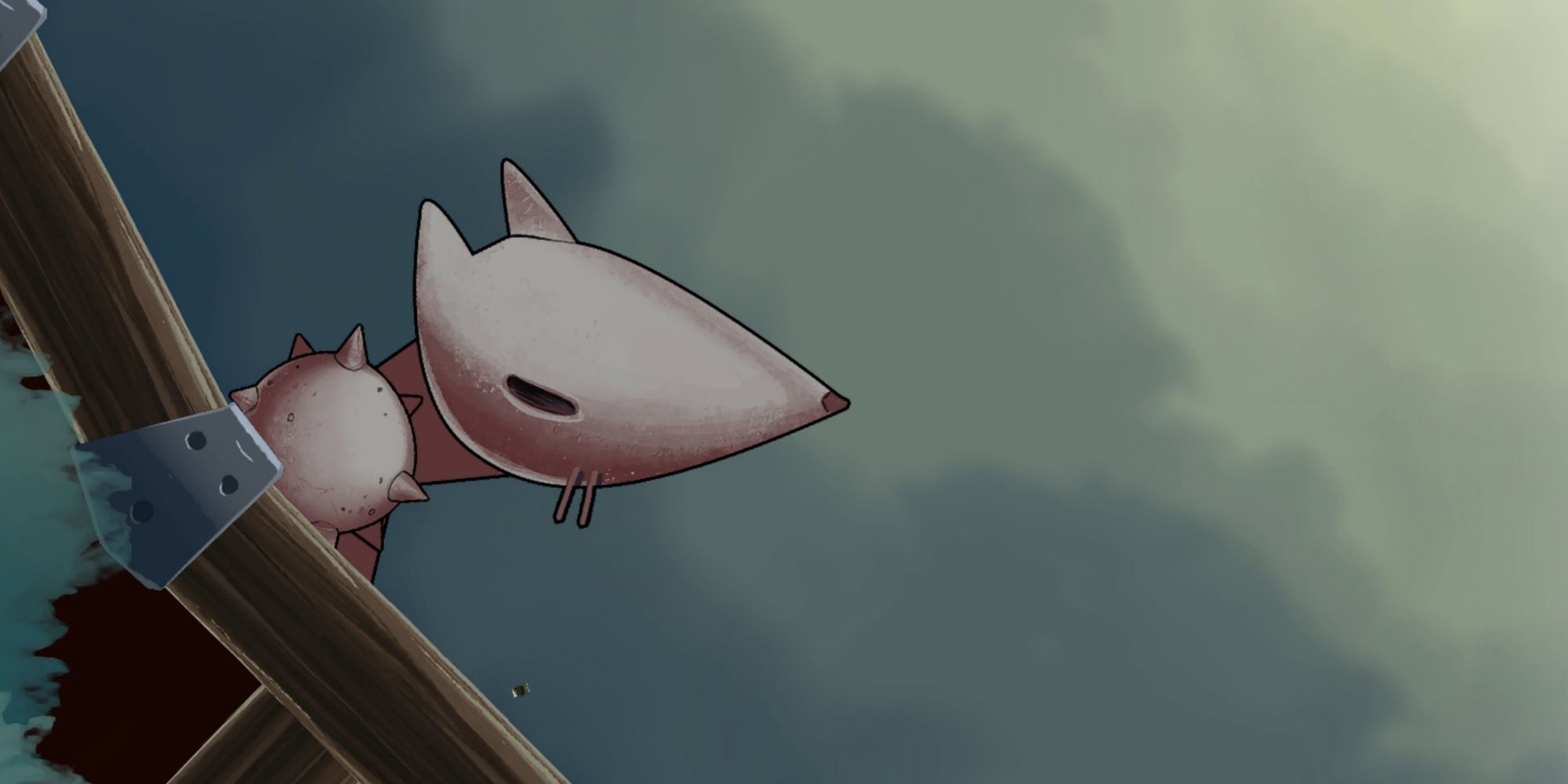 This mechanical rodent can be difficult to fight if you don’t know the trick to defeat it.

Once you upgrade your ship in islets, you’ll find that entirely new swaths of the map are available to you: there are new sections of the sky to explore and entirely new islands to discover. However, to get there, you will have to face some bosses.

MechaRat is one of these bosses. This long mechanical rodent is another one of those ship battles that seem to have crept into the game from bullet hell, and now that you have a weapon aboard your ship, you can fight back. Here’s how to beat it.

MechaRat only has two attacks, but they are devious enough to be frustrating if you don’t know how to deal with them. One of these attacks will be used constantly, but the other attack will only be used once you put MechaRat into his rage phase.

MechaRat is a boss that playing ultra offensively will pay off.

NEXT: Islets: How To Beat GrappleBot