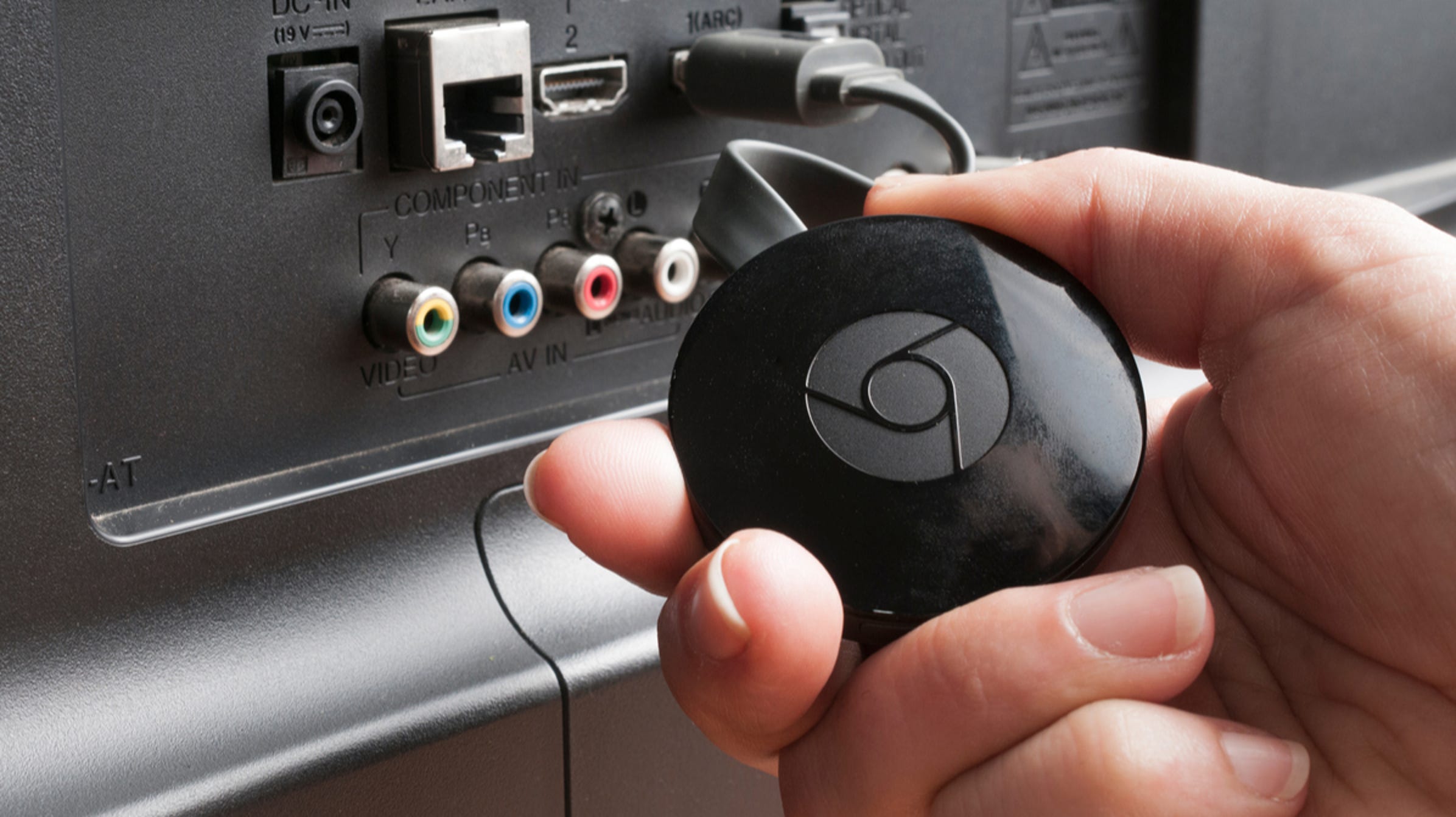 There are many different streaming devices in many shapes and sizes. Some are larger “decoders” while others are small “streaming sticks”. Power consumption varies by device. Let’s see which ones they use the most.

RELATED: 7 Roku Features You Should Be Using

The other thing to consider is what you are doing with the device. Streaming a 4K HDR movie from Netflix will consume more power than watching a YouTube video. It would be impossible to measure every different thing you can do with a streaming device, but I tried to get a good general measure.

I used a smart plug to measure the power of a Chromecast Ultra, Chromecast with Google TV, and Roku Ultra. For Apple TV and Fire TV, I was able to find sources of information. (The “~” character denotes an approximate amount.)

There are some pretty interesting facts here. Surprisingly, the Chromecast Ultra uses about the same amount of power as the Chromecast with Google TV, even slightly more when idle. Google TV has a full operating system, while Ultra is just a dongle.

The Apple TV 4K and Roku Ultra are very comparable as the “biggest” devices of the bunch, but Apple’s uses very little power while idle. The Fire TV 4K was also comparable to the larger devices.

How much is it?

Let’s put some dollar signs on all these numbers. We will use an electricity rate of $0.18 per kilowatt-hour (kWh), four hours of active use and 20 hours of inactivity. Here’s how it breaks down (note these are estimates):

Due to the higher idle power usage, the Roku Ultra is by far the most expensive of the bunch. That’s also why the Apple TV 4K is the cheapest, as its idle power consumption is very low. Idle power usage is very important for devices you don’t use all the time.

Now, about $5 a year to keep your Roku plugged in all the time is a big deal? Probably not. That’s less than $0.50 per month. Still, it’s interesting to see how much power our everyday devices use.