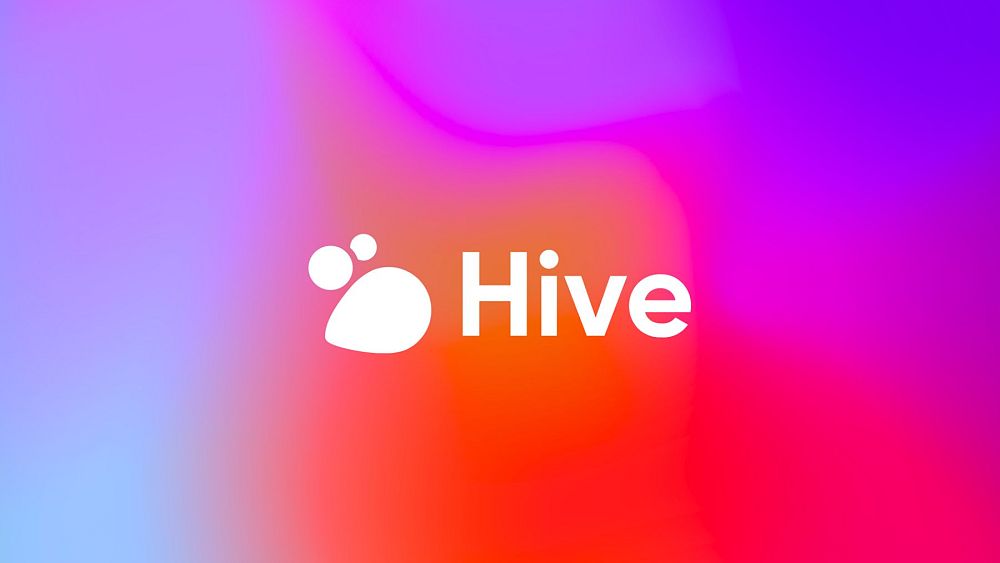 As Twitter’s survival hangs in the balance, a new wave of social networking apps is stepping in to fill the void.

While many users are moving to Instagram and TikTok, others are exploring spaces like Mastodon and Parler.

But in recent days, one particular newcomer has seen a huge spike in downloads, hitting two million subscriptions this week: Hive Social.

While the format is similar to Twitter, with users having a profile page and sharing statuses which are in turn posted to followers’ feeds, design-wise there is also an option to share large images as posts, such as Instagram.

By signing up, users choose their top interests to be targeted by content relevant to them.

It also includes throwback features like the option to have a song on your profile, similar to the heyday of Myspace.

Perhaps the key difference between Hive and Twitter is the former’s stance on any kind of hate speech, championed by founder Raluca Pop, 24.

Its determination to make Hive Social a secure environment for its users is perhaps its most significant difference from legacy counterparts.

Pop came up with the concept for the platform while in high school and launched the app in 2019. Until now, the self-taught coder was running the app with just one other employee, but she hired an additional developer last week.

Since Elon Musk’s acquisition of Twitter, we have witnessed a questionable succession of events.

On October 27, day one of his tenure, he dissolved the entire main board of directors. Later that week, he announced that verified accounts would have to start paying for the privilege.

Since then, the billionaire has laid off more than half the workforce and reinstated controversial accounts, including those of former US President Donald Trump and rapper Kanye West.

One of the main points of contention is Musk’s definition of free speech on the platform. There are big questions about how you will moderate content but still enable your vision that users should essentially be able to say what they want.

Many stakeholders are still waiting for a definitive strategy on this.

Some users seem to be waiting to see how long the platform survives under Musk. Others, like actress Whoopi Goldberg, completely boycotted the site, deleting their accounts within hours of the takeover.