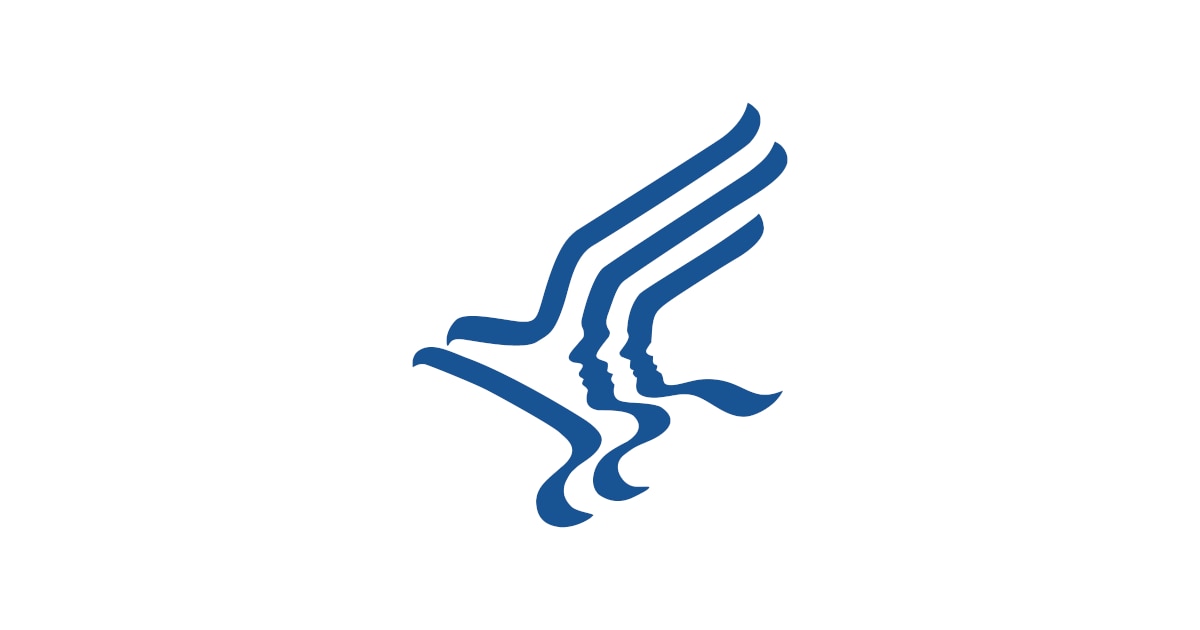 The U.S. Department of Health and Human Services, through the Indian Health Service, is investing $139 million in funding for the FY2023 Special Diabetes Program for Indians (SDPI) to provide diabetes prevention and treatment services to American Indian and Alaska Native communities.

Funding was awarded to 302 tribal, urban and IHS sites in 35 states under the new 5-year grant cycle beginning January 1, 2023. Eleven organizations and tribes are receiving funding for the first time.

“HHS is committed to eliminating health disparities in communities across the country,” said HHS Secretary Xavier Becerra. “Historically, American Indian and Alaska Native communities have had disproportionately higher rates of diabetes than other populations. Through education and outreach programs like the Special Indian Diabetes Program, we are successfully implementing evidence-based, community-driven strategies to prevent and treat diabetes in tribal and urban Indian communities.”

Federal data shows that the rate of diabetes-related kidney failure was cut in half after implementing population-based diabetes prevention and treatment services like SDPI. The prevalence of diabetic eye disease (retinopathy) has also been reduced in American Indian and Alaska Native adults by more than 50 percent compared to reports from the 1980s and 1990s. This is a substantial reduction in the Risk of vision problems and blindness in American Indian and Alaska Native adults with diabetes. Although it is not possible to determine the specific reasons for these reductions, diabetes prevention services provided by IHS, tribal and urban Indian health centers most likely contributed.

“IHS is committed to continuing its support of diabetes prevention and treatment for IHS urban and tribal Indian health programs,” said IHS Director Roselyn Tso. “Since its inception in 1997, the Special Diabetes Program for Indians has helped dramatically increase access to important diabetes prevention and treatment services throughout Indian territory.”

The Special Indian Diabetes Program has successfully implemented evidence-based, community-driven strategies to prevent and treat diabetes in American Indian and Alaska Native communities. Using the guidance of tribal leaders, SDPI has also created a national diabetes network for American Indians and Alaska Natives. This work supports the Biden-Harris Administration’s goal of ending hunger and reducing diet-related disease by 2030, while reducing disparities, and its corresponding National Strategy on Hunger, Nutrition and Health. . And for all American Indians and Alaska Natives with Medicare prescription drug coverage who receive health care services outside of the Indian health system, the Biden-Harris administrations provide increased access to care and lower costs. Through the Reduction of Inflation Act, a month’s supply of each covered insulin is capped at $35.

The 11 organizations and tribes being funded for the first time:

The IHS Division of Diabetes Treatment and Prevention provides SDPI program program leadership, as well as extensive training and resources, which are widely used by diabetes specialty program sites and physicians across the country.

The IHS, an agency of the US Department of Health and Human Services, provides a comprehensive health service delivery system for approximately 2.7 million American Indians and Alaska Natives who belong to 574 federally recognized tribes in 37 states. Follow the agency through social networks on Facebook, Twitterand LinkedIn.