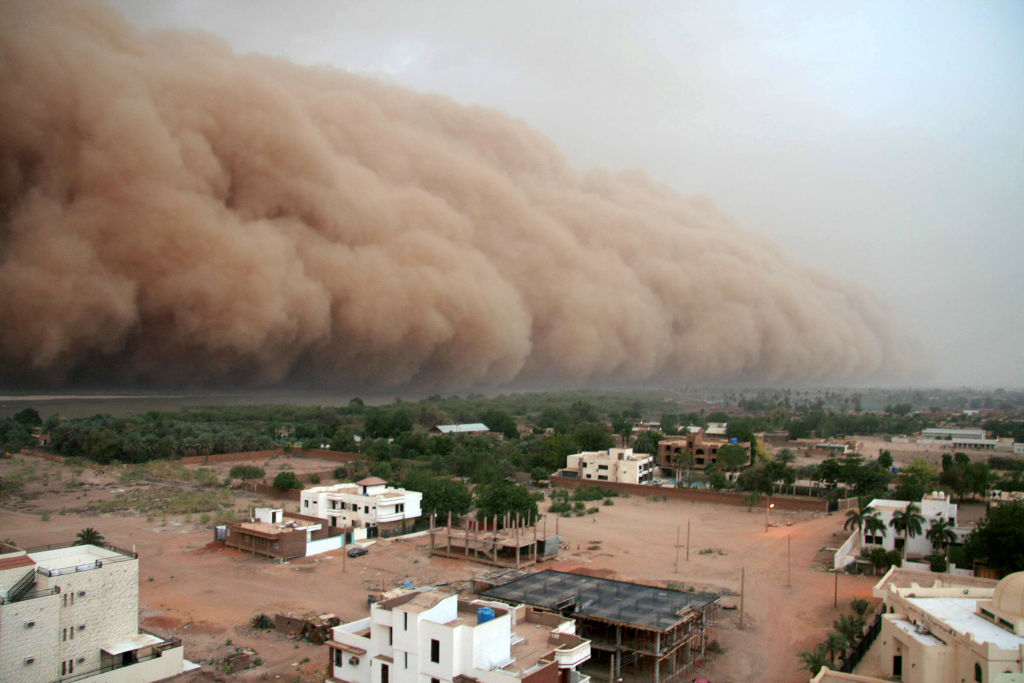 A haboob, known in the US as a sandstorm or dust storm, can possibly occur in the western US after winter storms and fire weather conditions, according to US meteorologists. .us

For more than a year there have been incidents of vehicle accidents due to the occurrence of a wall of dust and debris throughout the country.

Haboob potential in the West 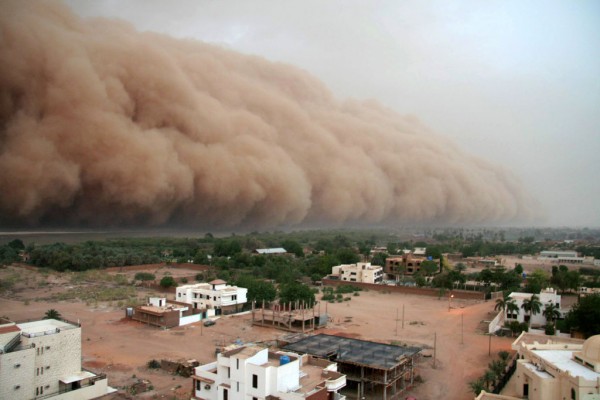 CNN meteorologists said last week that there is a potential for the development of haboob, or a wall of dust, along the cold front after two winter storms and fire weather conditions hit the Cascades and Midwest. USA

The report says the winds will create a fire hazard in the region, where wildfires could ignite and spread rapidly, in addition to low humidity levels and warmer temperatures ahead of the cold front.

While there is no specific timeline for the haboob, it can occur at any time throughout the region, especially during severe weather.

What is a haboob?

Common in the Middle East and other dryland regions around the world, haboobs are forces of nature not to be reckoned with.

It is a type of intense dust storm, also called a dust cloud or sand storm, which are known to transport dust, dirt, debris and small rocks into the air forming an air vortex.

Despite their resemblance to tornadoes, haboobs are a different weather phenomenon.

In the US, the National Weather Service (NWS) stated that dust storms and haboobs can occur anywhere in the country, especially in the Southwest region, adding that a haboob can occur due to outflow winds from thunderstorms.

For emphasis, strong thunderstorm winds can unleash a dust storm that can drastically reduce visibility, leading to motor vehicle accidents that can involve pile-ups.

The NWS warned motorists to take precautions as the wall of dust and debris could reach miles long and several thousand feet high.

The US weather agency also emphasized that these natural phenomena can occur with little or no warning.

In recent years, sandstorms in different parts of the US have caused several traffic accidents resulting in deaths and injuries.

In July 2021, The New York Times cited state officials that at least eight people were killed, including children, and several others injured when a sandstorm that blinded drivers led to a multi-vehicle crash in southwestern California. Utah.

The Utah Highway Patrol stated that it appeared 22 vehicles were involved in the accident after visibility was affected by high winds caused by the dust storm.

In July, another deadly haboob occurred in the state of Montana, sparking a pileup of 21 vehicles, including six commercial trucks, that left six dead and eight hospitalized due to their injuries, according to USA Today.

Although investigations were also carried out in said traffic accidents due to possible human error or possible criminal element involved in the case, local authorities attributed the chain collisions to dust clouds.

© 2022 NatureWorldNews.com All rights reserved. Not to be reproduced without permission.