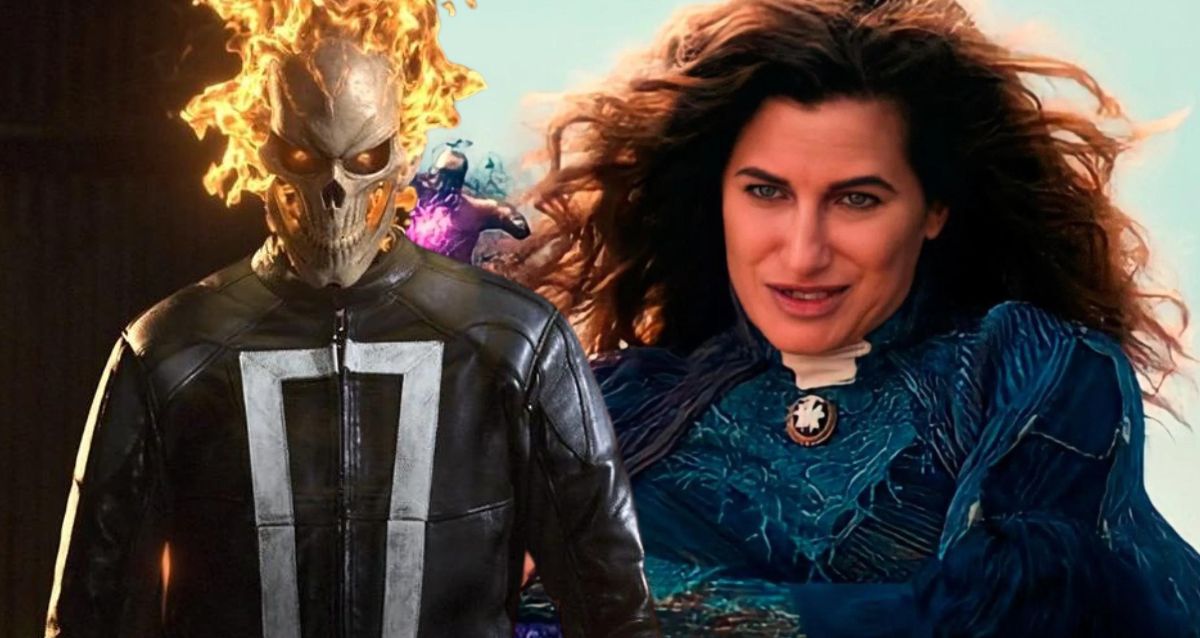 Along with this, there were also reports that Ghost Rider appeared in the series, having a major role in the series spanning multiple episodes.

Which Ghost Rider will have their first appearance?

The Ghost Rider rumored to appear in the Agatha series is none other than Daniel Ketch, who will receive his first on-screen appearance in Coven Of Chaos.

Being one of the strongest Ghost Riders, we would love to see him with his power level intact in the series as well.

Who is Daniel Ketch?

The third character overall to take the title of Ghost Rider, he had very similar powers to Johnny Blaze, heightened reflexes, supernatural abilities such as the look of penance, resistance to injury, and is nearly invisible. He also has the iconic Ghost Rider chain, which can be extended or transferred to other weapons such as shuriken or spear.

The common theme that follows all the Ghost Riders is their transformation into bikers, with their bikes they have been able to ride anything and in some cases even airborne. Daniel Ketch had created 3 different bikes for him, one of which ended up with Johnny Blaze and the one he uses conventionally, which has a battering ram-like shield.

Daniel Ketch had appeared as the Ghost Rider in many comics, teaming up with many heroes and earning his place in some of the squads.

His most common team affiliations are the Midnight Sons, The New Defenders, and the New Fantastic Four.

Daniel Ketch had also teamed up with many of the popular characters like Doctor Strange, Wolverine, the Punisher, and Spider-Man, as well as the other Ghost Rider, Johnny Blaze.

What do these rumors imply?

These rumors could be teasing the addition of the other Ghost Rider to the MCU as well, as well as the possible union, Midnight Sons teased.

In the comics, Daniel Ketch is also known to be the brother of Johnny Blaze, possibly implying the future of the Ghost Rider version of Blaze in the MCU.

The Midnight Sons team could also be involved in the form of references and easter eggs, which would later play a significant role in the MCU.

Marvel Producers could smartly set things up for the Midnight Sons team, with all the characters being introduced one by one. A Midnight Sons project may well be in the works due to the importance of the team and the need to unite as many superheroes as possible to take down Kang The Conqueror.

What is Agatha’s role in all of this?

Starting from the events of the Wandaision series, we could see Agatha as part antagonist for a small part of the series and then slowly reforming throughout the series due to her pivotal role in the Fantastic Four’s story.

Agatha: Coven Of Chaos is slated for a Winter 2023 release, there’s still plenty of time to get excited about the cameos and characters set up in the installment.