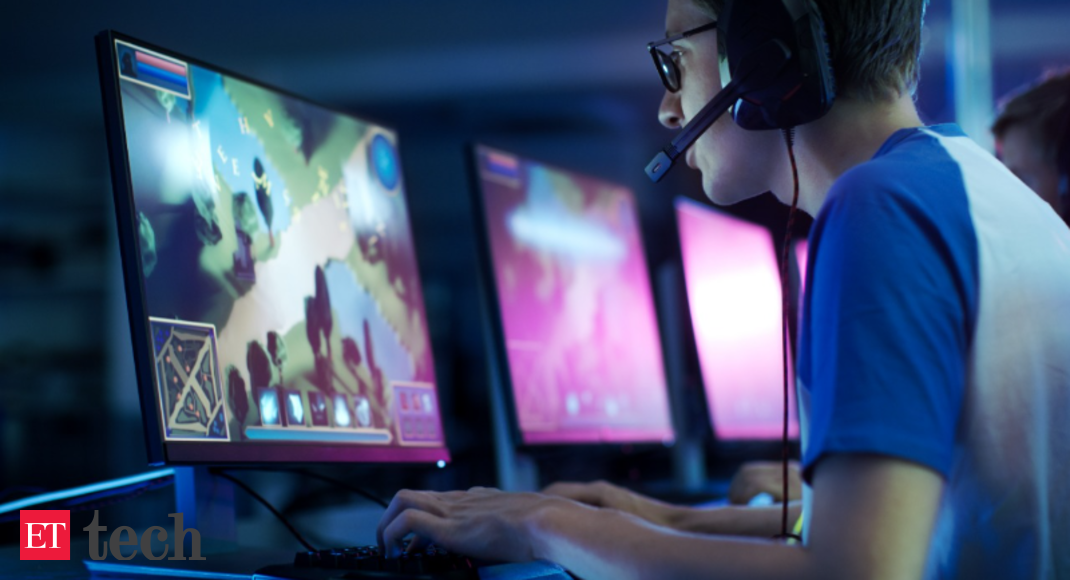 A smorgasbord of applications around technologies such as blockchain and AI are rapidly expanding gaming formats and enthusiasts in the interior of India are turning gaming into an opportunity that is ringing in the moolah for businesses. Add to that the opportunity for predictive gaming, and the $$$ buzzer just might get louder.

An integral aspect in the sports arena is the passionate involvement of fans with their idols and games, especially in a country like India where certain sports are treated more like a religion.

It has been more apparent in recent years as real-time predictive gaming event is the latest buzzword in the sports business landscape. It engages the audience in every moment of the game, aided by a handy smartphone that is aided by artificial intelligence (AI) and evolving algorithms that enable dedicated entertainment experiences on the go. All it takes is a few taps on a screen to enable match streaming, check and predict scores, scan sports-related news and articles, or create a fantasy team. For sports fans, it presents an opportunity to constantly interact with the game on various social platforms.

Given the popularity of instant digital access to sports, it’s no wonder gaming has flourished to become one of the most profitable entertainment industries in the world. This is music to the ears of India’s $930 million gaming industry. Furthermore, the rise of mobile technology has fundamentally changed the industry and benefited a new generation of gamers. In particular, the gaming industry has gained traction mainly due to the proliferation of affordable mobile phones, high-speed Internet, and ever-lower data prices.

A prediction game allows users to guess the outcome of future events and is usually operated online. Points are awarded to players who most accurately predict the outcome of an event and those points are converted into cash prizes. These speculative games offer various themes such as entertainment, sports, finance, and current events.

Additionally, predictive gaming websites have a clear following of the same types of players who enjoy fantasy sports. Also, knowledge of team stats and player rankings is said to be a great competitive advantage. India’s online gaming space is currently at $290 million. Significantly, around half of all smartphone users in India play mobile games. According to government statistics, out of India’s total 760 million internet users, approximately 365 million online gamers access their games via mobile phones.

The user base is projected to grow from 433 million in 2021 to 657 million in 2025, which is an increase of more than 50 percent. These include casual players, real money players, online fantasy sports, and esports. Additionally, some Indian companies are featuring cryptocurrency-based winnings in esports competitions. Consequently, they are developing blockchain-based games where users can play to win NFTs – digitally stored data that represents things like real estate and works of art.

Additionally, the growth of predictive applications is part of a larger trend of companies looking for new solutions to build online communities. India is expected to become one of the world’s leading markets in the gaming industry. According to a report by KPMG, with exponential growth over the past five years, the Indian market is expected to triple in value and reach $3.9 billion from the current $1.71 billion by 2025. Especially triggered by covid-19, the total number of online users gamers grew by 8 percent from 360 million in 2020 to 390 million in 2021. The pandemic caused more time to be spent staring at screens, and the gaming industry benefited greatly from this craze.

Discover the stories of your interest

Stay on top of the technology and startup news that matters. Sign up for our daily newsletter to get the latest and must-have tech news delivered straight to your inbox.