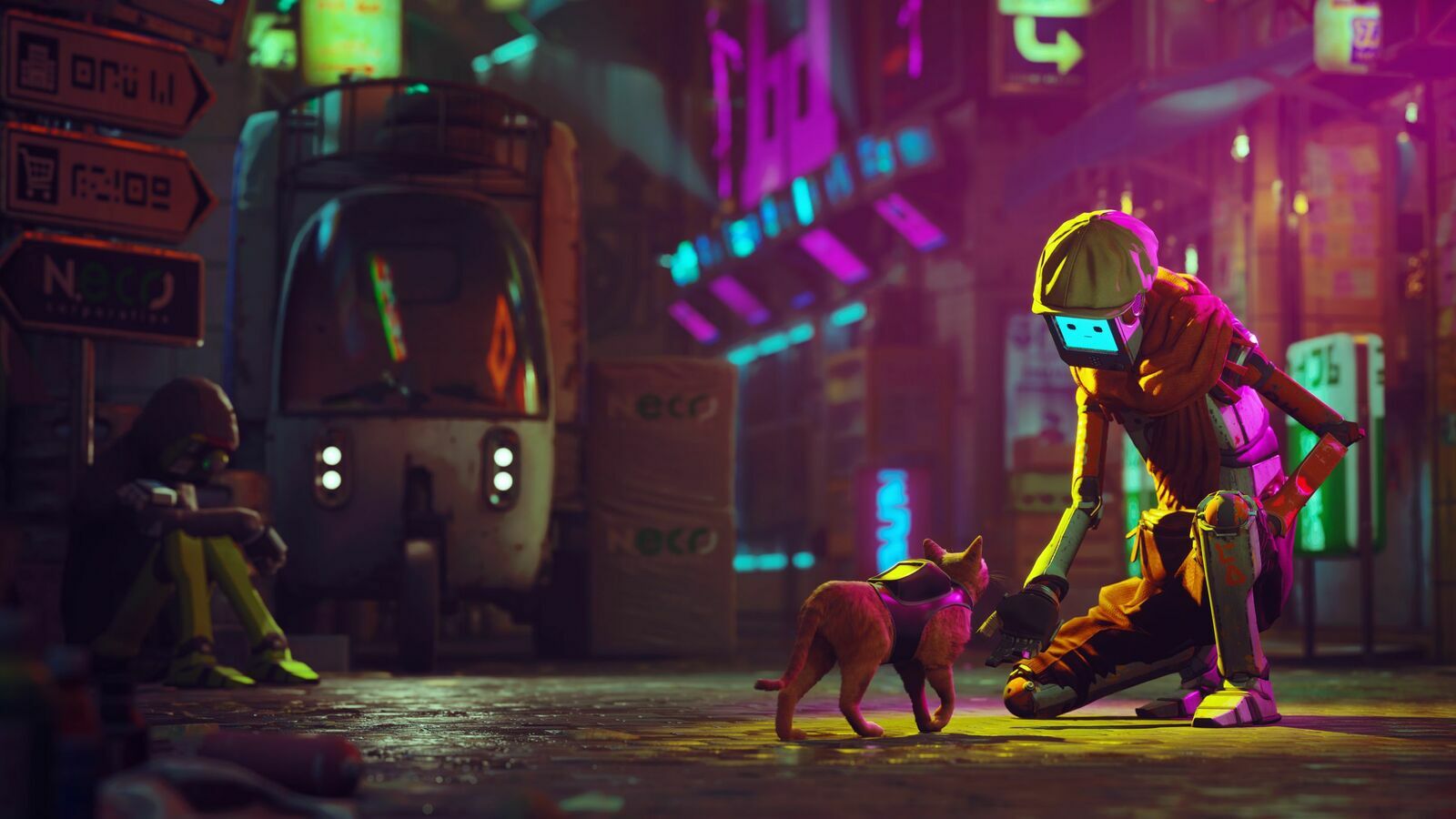 Arthur Morgan goes on a hunting expedition along the banks of the Upper Montana River to gather the supplies needed to feed the entire Van Der Linde gang. He spots the perfect prey: a white-tailed deer, head down, drinking water from the riverbank. He unsaddles his trusty horse, equips his bow and takes several arrows upon landing. He initiates hunting mode, stealthily stalking his prey from downwind, until he reaches the optimum distance, taking cover behind a tree.

Arthur carefully removes an arrow from his quiver, places it on his bow and slowly applies tension to the bowstring. He focuses on making a clean kill, nailing the heart of the whitetail deer. He releases the bowstring from him. The arrow whistles through the air. Suddenly, something startles the deer, causing the arrow to miss the heart and instead plunge into the lungs. We heard the piercing grunts of pain from the wounded deer. Arthur walks over, unsheathing his knife. With compassion he puts the animal out of his misery. The Van Der Linde gang will be well fed for a few days. However, as a gamer, this hunting activity made me re-evaluate my views on the relationship between video games and nature.

Since I was a child, I have always had an affinity with animals and nature. A lot of this came from learning about dinosaurs. Who would not be amazed to learn that gigantic reptiles inhabited the Earth millions of years ago? I have always known that animals are an integral part of the world and need to be protected.

Red Dead Redemption 2 was revolutionary for me, because it was the first open world game where the animals and the ecosystem seemed real. The graphical realism allowed me to experience nature without the limitations of my disability: the main hook for me was to explore and enjoy my own experience with the game outside of the main narrative. I’ve spent hours tracking animals, dying in wolf pack ambushes, stupidly colliding with the jaws of a crocodile, or standing on the edges of cliffs, trying to locate an elusive bald eagle. All in order to finally complete the complete compendium.

The negative aspect of that realism for me was the graphic act of skinning animals. It looked and felt all too real. The amount of detail in the skinning process became unpleasant to watch, especially with larger animals, due to the longer duration of the process. In the first Red Dead Redemption, I had no problems with hunting activities due to the graphics not being powerful enough to replicate anything close to reality. Red Dead 2 meant I couldn’t look away.

Elsewhere, The Last Of Us Part 2 affected me similarly when dogs were introduced as enemies. I always tried to sneak past them, however I inevitably ended up having to kill some due to poor stealth. When it first happened, I had to pause the game to process the emotions of guilt and responsibility for my actions. Why should I feel responsible for my actions? It’s just a game, right? However, with the realism of this fidelity, it’s hard to justify to yourself that your actions are only in a game. You hear realistic sounds of an animal in pain or owners calling out their dog’s names, and it triggers real emotions: empathy and aversion to causing that pain again.

Happily, I recently played Alba: A Wildlife Adventure, such a wholesome game about celebrating the natural world and highlighting the message of caring for and respecting the planet. As the young protagonist Alba, you are given a camera to take pictures of the birds you discover as you explore a small open world. It was a pleasure to play as I felt connected to the birds. In other games you would only see birds as useful feathers to create arrows! It highlighted an internal dilemma I have with the way nature is represented in games. Inevitably, open world games have to restrict how players can interact with the world. That is why most interactions with animals revolve around hunting, turning nature into a commodity to be exploited for our benefit.

However, a big change is taking place. Think about that wish so many gamers have in dog games: I want to pet the dog! Is this spreading more? Far Cry 6 allowed you to bond with various pets, and one of the cutest choices was Chorizo ​​the Dachshund with wheels for hind legs. It’s impossible not to want to pet him or call him a good boy after he helped you set up an ambush for Antón Castillo’s soldiers.

Bethesda’s highly anticipated game Starfield is an ambitious space RPG with 1,000 colony worlds to explore. The reveal of the game showed us the mysterious rocky moon Kreet, with different alien creatures in the environment. This made me contemplate if your character could scan or gain an understanding of creatures, if you could pick a xenobiologist background. This would increase the immersion and investment with different planetary ecologies instead of generically seeing all creatures as enemies or merchandise, right?

Then there’s something like Stray. What a fantastic concept. You explore a decaying cyber city through the eyes of a cat as you unravel an ancient mystery. Stray gives the player a unique four-legged perspective of environmental navigation and the opportunity to perceive and interact with the world as a feline. I think more games should have animal protagonists. It gives us a chance to celebrate animals through play, and the added empathy only enhances our appreciation of nature. Stray’s approach makes sense. Animals bring us so much joy both in the real world and in game worlds, so more games should focus on providing deeper interactions with animals, rather than just seeing them through the lens of hunting activities. .