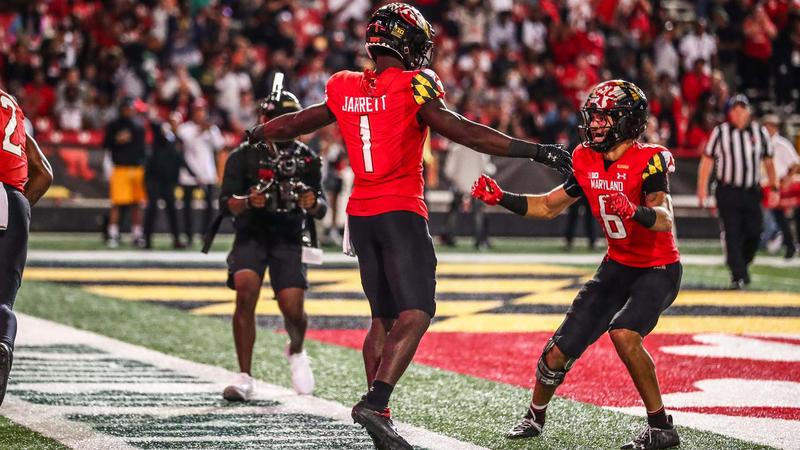 UNIVERSITY PARK, MD – The University of Maryland football team will open the Big Ten game on Saturday, September 24 when the Terrapins (3-0) travel to No. 4 Michigan (3-0). The game, scheduled to start at noon, will air on FOX and the Maryland Sports Radio Network.