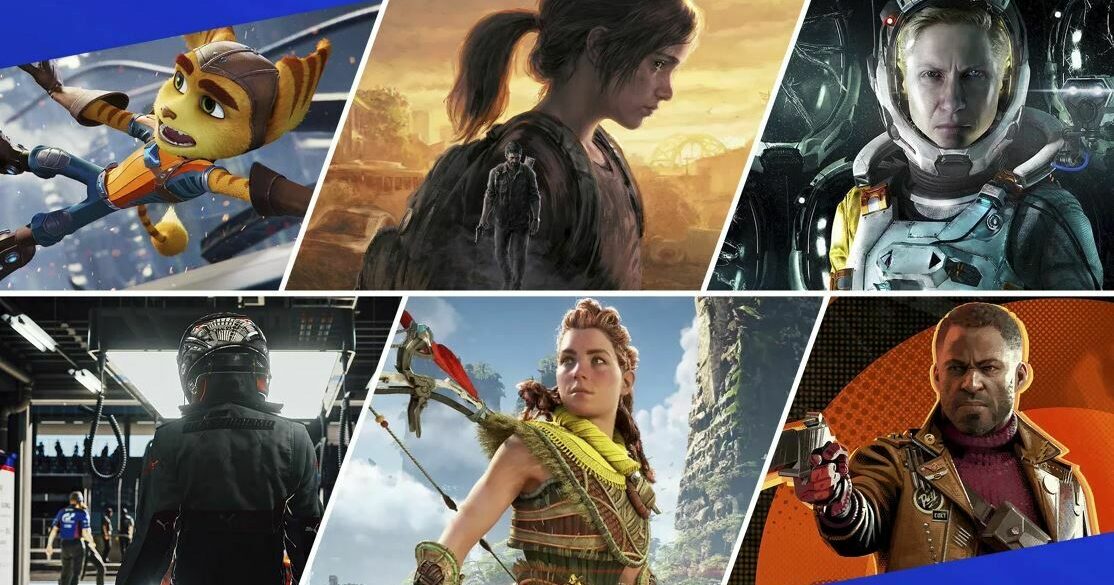 PlayStation-Plus members get free access to new games every month. This month PS Plus Essential comes with a great lineup. These are the free games of this month.

Since June, there is a new subscription model for PlayStation; it now has several levels that cost various amounts. Sony has basically expanded PS Plus by adding two more subscription levels: Extra and Premium. And PS Plus is now called PS Plus Essentials and it will remain exactly as it was.

Those who upgrade to PS Plus Extra will get 400 “free” PS4 and PS5 games. The Premium tier includes retro titles from PS1, PS2 and even PS3. The full list of games for PS Plus Extra and Premium can be found here.

But in this article we are talking about the classic free monthly PS Plus games that even essential users also have access to. we will pass predictions and leaks for the coming months, and we’ll confirm each title as soon as we can. So, let’s get to that all-important question: what are the free PlayStation Plus games this month? Are good?

So far we haven’t had any leaks about the free PlayStation Plus games for September 2022, but we can make some informed predictions based on what we’ve had so far. These are our predictions:

What do you think? Would you love to see these games, or would it be a disappointment? We all know you’re probably waiting for the game of the year in any case…

This isn’t just a big nostalgia hit, it’s also one of the best remakes in a long time, as well as one of the few skating games in a long time. For everyone who loved these games or who enjoys fun sports games, this is a must play game. It’s a fantastic package with all the content from the first two Pro Skater games, plus some quality improvements and new music. You have to check this out, no questions asked.

Unfortunately, the developers at Vicarious Visions were hired to make Diablo Immortal, and more remakes of classic games have been frozen. However, getting these first games for free is a nice consolation.

Another big hit for next month’s PS Plus lineup. The Yakuza series is absolutely fantastic and Yakuza 7 is no exception. If you like off-the-wall comedy and serious, brilliant storytelling, you should play this one, as Yakuza excels at both. The latest Yakuza title game also introduced a fantastic JRPG system and has a sequel in development. Even if you’ve never played a Yakuza game before, don’t let the high number scare you: Like a Dragon is a reboot with a whole set of new characters and locations, so you can even start with this one.

The most specialized game in this lineup is still a certified hit. Every horror game fan must watch Little Nightmaresif they haven’t already. It’s a very clever and creepy little game with amazing visual style and very clever puzzles and awesome atmosphere.

Those are your PS Plus games of the month. Definitely check out these games, there’s a good chance you’ll have fun with at least one of them.